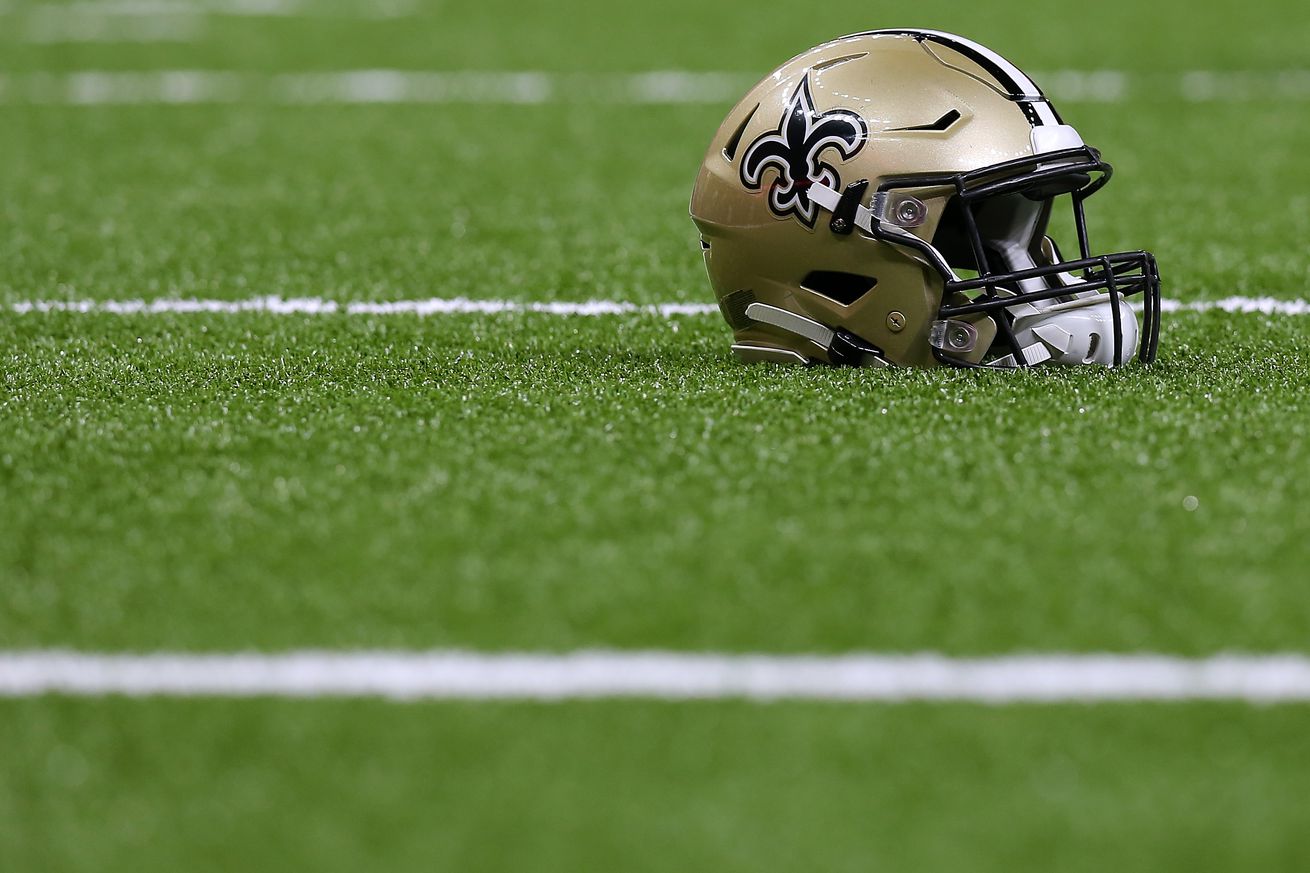 The status of the Saints’ Week Four matchup with the Detroit Lions may be in jeopardy after positive test pops.

According to a report by Pro Football Talk (confirmed by Jay Glazer), one New Orleans Saints player has tested positive for the coronavirus. The Saints received the information late Saturday night after already arriving in Detroit.

Per source, the Saints, who are in Detroit, have a player who has tested positive for COVID-19. Testing currently is occurring of those who were in contact with the player, who was on the flight from New Orleans.

PFT also reports that the positive player is Saints fullback Michael Burton, later confirmed by Ian Rapoport. New Orleans will work to retest players to try to get an indication of whether or not the virus has spread or, perhaps more immediately, check to see if the positive test is a false positive.

False positives are not new to the Saints as they had three during training camp.

FWIW: The Saints had three false positives and one true positive during training camp. Haven’t had an issue in a while, but this obviously isn’t great. https://t.co/V4qhc4wzd3

The fate of Sunday’s Week Four matchup against the Detroit Lions likely hangs in the balance as this process gets under way. The best-case scenario would be being able to confirm a false positive for Burton.

Turns out head coach Sean Payton was correct in his prediction ahead of the season that there would be postponements throughout the NFL season. So far, the New England Patriots and Kansas City Chiefs and Tennessee Titans and Pittsburgh Steelers games have already been postponed. It feels likely the the Saints and Lions will the list if Burton’s test is a confirmed positive. But now isn’t the time to speculate. It’s just the time to wait and find out what is going to be safest for those affected.

Burton and the players who were close to him are being tested Saturday evening. One of those players is said to be running back Alvin Kamara. Who has gotten off to an incredible start this season.

The players who were in contact with the player who tested positive are being tested right now, I’m told. We’ll see what happens next.

We will continue to update as more information becomes available.