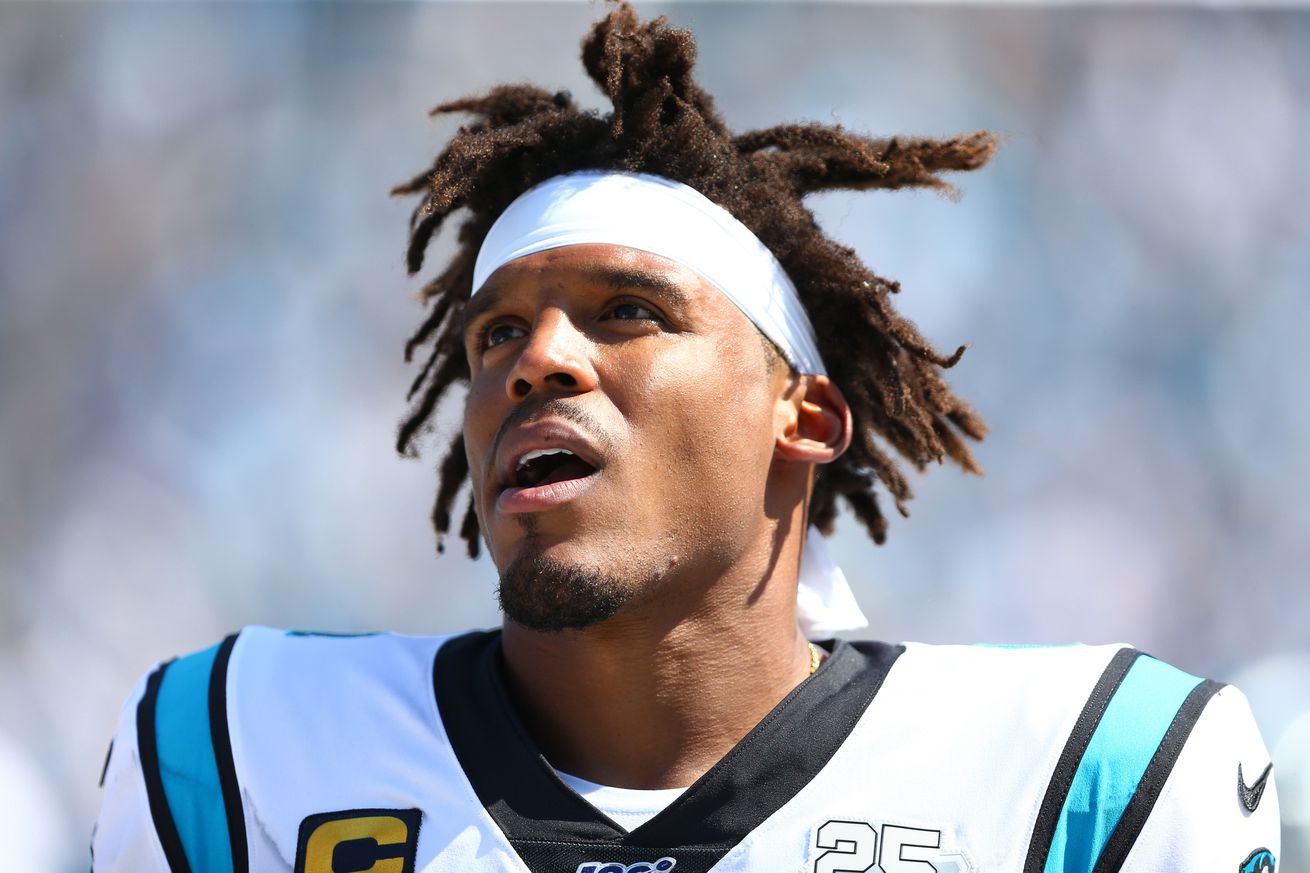 From Newton’s release to Suh re-upping in Tampa, the NFC South keeps dealing

Although the free agency frenzy has died down, the NFC South keeps dealing and we are rolling inexorably towards the 2020 NFL draft. Despite the strangely inert state that COVID-19 has put the sports world in, NFL commissioner Roger Goodell has shot down any talks of postponing the draft. Thus, on Thursday April 23, all 32 NFL teams will once again add talent to their rosters, this time in the form of rookies hoping to make their mark in the NFL later this year. That is of course, if there is a 2020-2021 NFL season at all. We are all hoping that will be the case.

Here is a look at the top stories being discussed on the other three NFC South blogs on SB Nation.