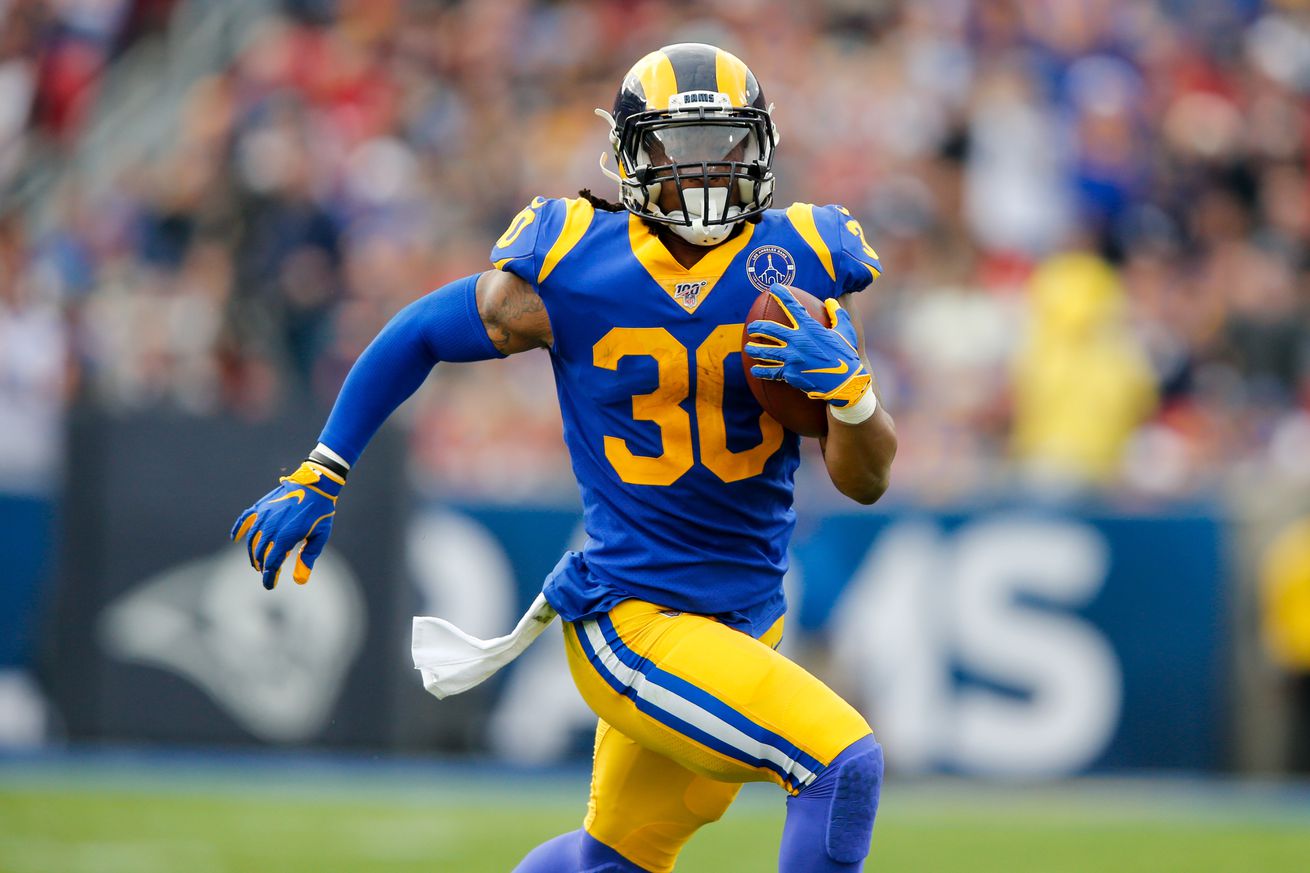 Get ready to tackle this guy (Todd Gurley) at least twice a year! | Photo by Jordon Kelly/Icon Sportswire via Getty Images

As the free agency period rages on, the NFC South has seen some incredible additions. Just to name a few: Tom Brady is now a Tampa Bay Buccaneer, while former Saints quarterback Teddy Bridgewater is set to take the reins in Carolina. The Falcons signed Todd Gurley and Dante Fowler Jr., while the Saints brought back Malcolm Jenkins and signed Emmanuel Sanders. Someone please find a cure for COVID-19 already and let the season begin!

Here is a look at the top stories being discussed on the other three NFC South blogs on SB Nation.