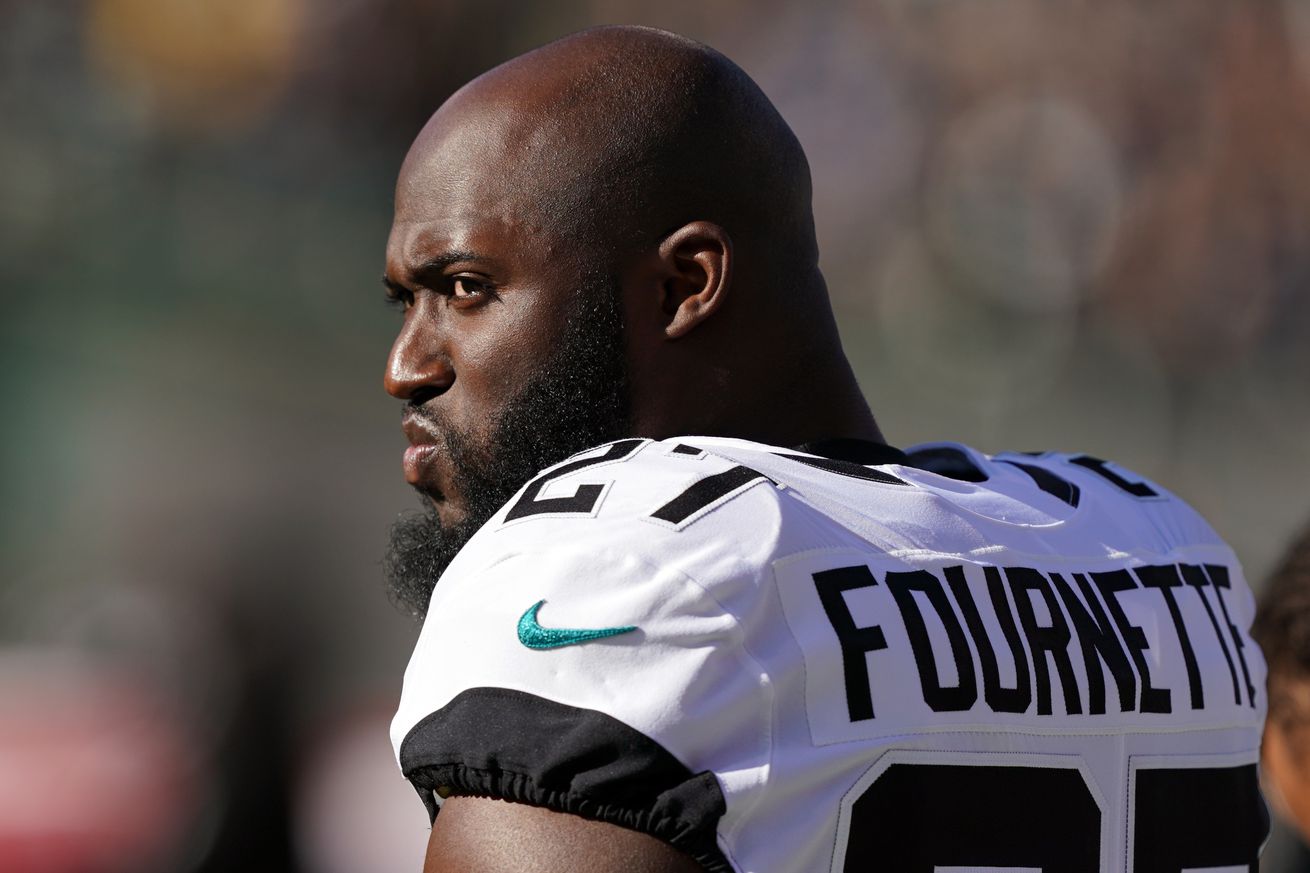 Falcons 53-man roster prediction. An interesting tracker piece that shows what the Saints’ most bitter NFC South rival is going to look like after the roster cuts today.

How do the Falcons replace Austin Hooper? Enter the next candidate: Luke Stocker. another tight end that Atlanta hopes can pick up the slack left when their number one tight end departed for Cleveland.

Matt Ryan puts his money where his mouth is. The Falcons quarterback donated $500,000 to the black community in Atlanta, and started a GoFundMe fundraiser with a goal to reach $2 million. Even for the quarterback of our most hated rival, this is a classy gesture, and moreover, one that I hope will inspire others to follow suit and unite rather than divide in these challenging times.

Fournette in Tampa: more risk than reward. An interesting opinion from Bucs Nation, with a writer that isn’t all that enamored with the signing of running back Leonard Fournette, whom the Jags released after three tumultuous seasons in Jacksonville.

Oh wait: maybe they like the Fournette deal after all. Here’s another opinion piece from Bucs Nation that is quite okay with adding Leonard Fournette to the roster. A vivid illustration of how polarizing the former LSU running back has become since he entered the league.

Devin White an unsung hero for the Bucs in 2020? A slightly less-polarizing former LSU Tiger could be the player that makes the engine go for the 2020 Tampa Bay Bucs, at least defensively. The second-year linebacker is healthy and ready to shine.

An interesting Q&A between CSR and Football Outsiders. A preview of the statistical season one can expect for the 2020 Carolina Panthers.

Projecting the Panthers 53-man roster. As the cuts start trickling in, CSR projects the Panthers final roster going into the start of the 2020 season.