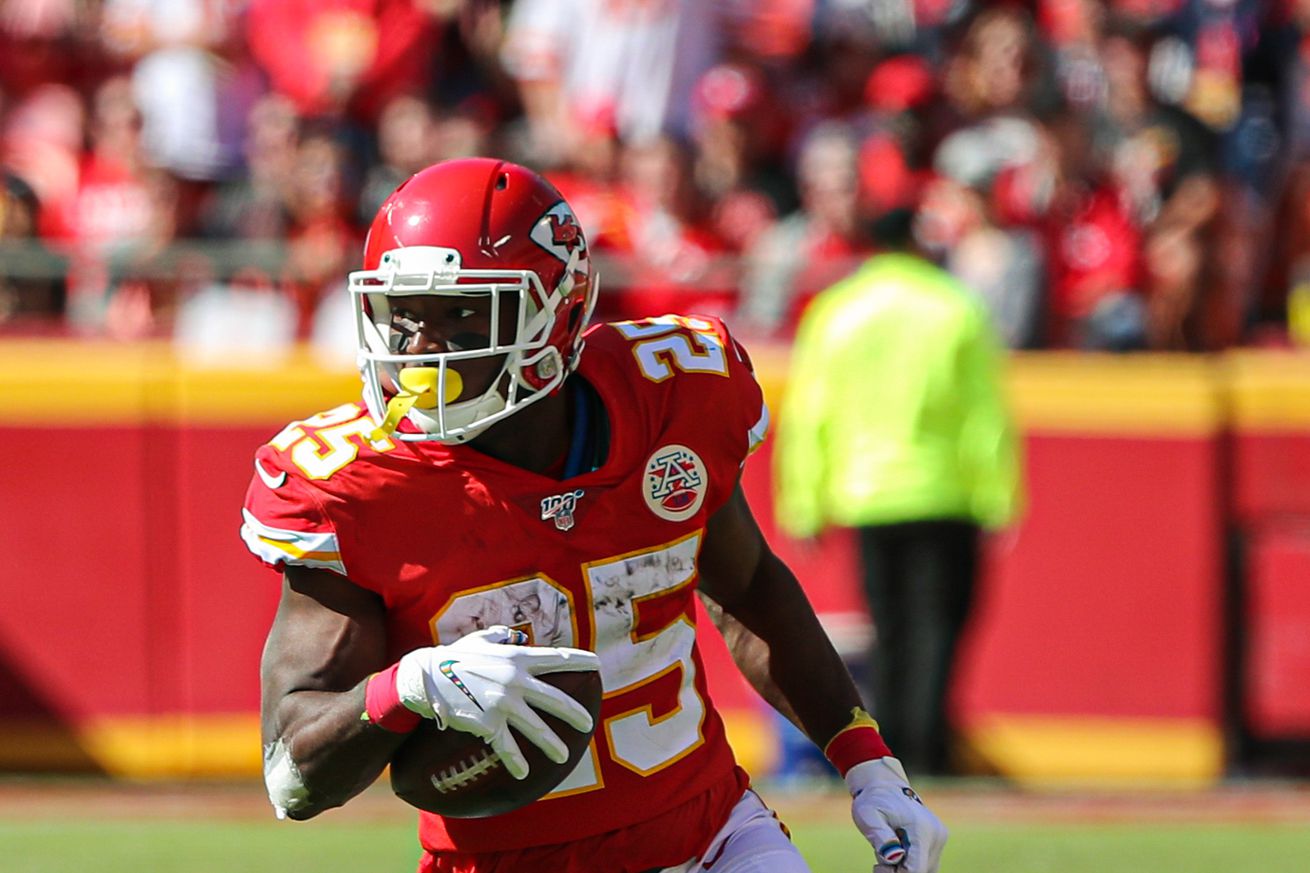 The Bucs add a new offensive weapon…water is wet

Shady in Tampa. LeSean “Shady” McCoy, the former Eagles, Bills and Chiefs running back is the latest free agent acquisition by the Bucs this offseason. McCoy who last played for a one-year contract in Kansas City signed a one-year deal with the Bucs. He was mostly a non-factor with the Chiefs, and at 32, MCoy may not have a huge impact on the Bucs’ offensive production. But make no mistake, Tampa is going for it all!

Vita Vea limited early in training camp. The Bucs defensive tackle showed up to training camp with a wrap on his right hand. Vea reportedly underwent a minor procedure on his hand, but should be ready for the start of the regular season.

Cameron Brate tests positive for COVID-19. The Bucs tight end is recovering from a bout with COVID-19. It is important to note that Brate was a regular participant in the Tom Brady-led private workouts this offseason.

Panthers cut Graham Gano. The longtime kicker is out of Carolina after spending the 2019 season on IR. Gano’s release saves the Panthers $2.8M, as kicker Joey Slye is now the front runner to take the kicking reins in Kitty Land.

Christian McCaffrey ranked the 6th best player in the NFL. The Panthers running back was ranked in the top 10 by his peers, just one spot behind our own Michael Thomas. McCaffrey has been a running machine for Carolina since being drafted 8th overall in the first round of the 2017 NFL draft out of Stanford.

Michael Palardy out of the season. More kicking shakeup in the Panthers’ kicking department, as punter Michael Palardy will miss the entire 2020-2021 season with a torn ACL.

Matt Ryan not in the NFL Top 100. The Falcons had Grady Jarrett (91st), Todd Gurley (51st) and Julio Jones (11th) on the NFL Network’s annual Top 100 list, which is established by polling players around the league. But the most notable Falcon was the one not on the list: quarterback Matt Ryan, who went unranked this year. Yikes! For your info, Saints’ QB Drew Brees came in 12th on the list, while Bucs QB Tom Brady was 14th.

Darqueze Dennard is now a Falcon. Atlanta just bolstered its defensive backfield by adding the former Bengals cornerback. Dennard was drafter 24th overall in the first round of the 2014 NFL draft. At age 28, Dennard should still have some gas in the tank, and provide some veteran leadership for a very young Atlanta secondary.