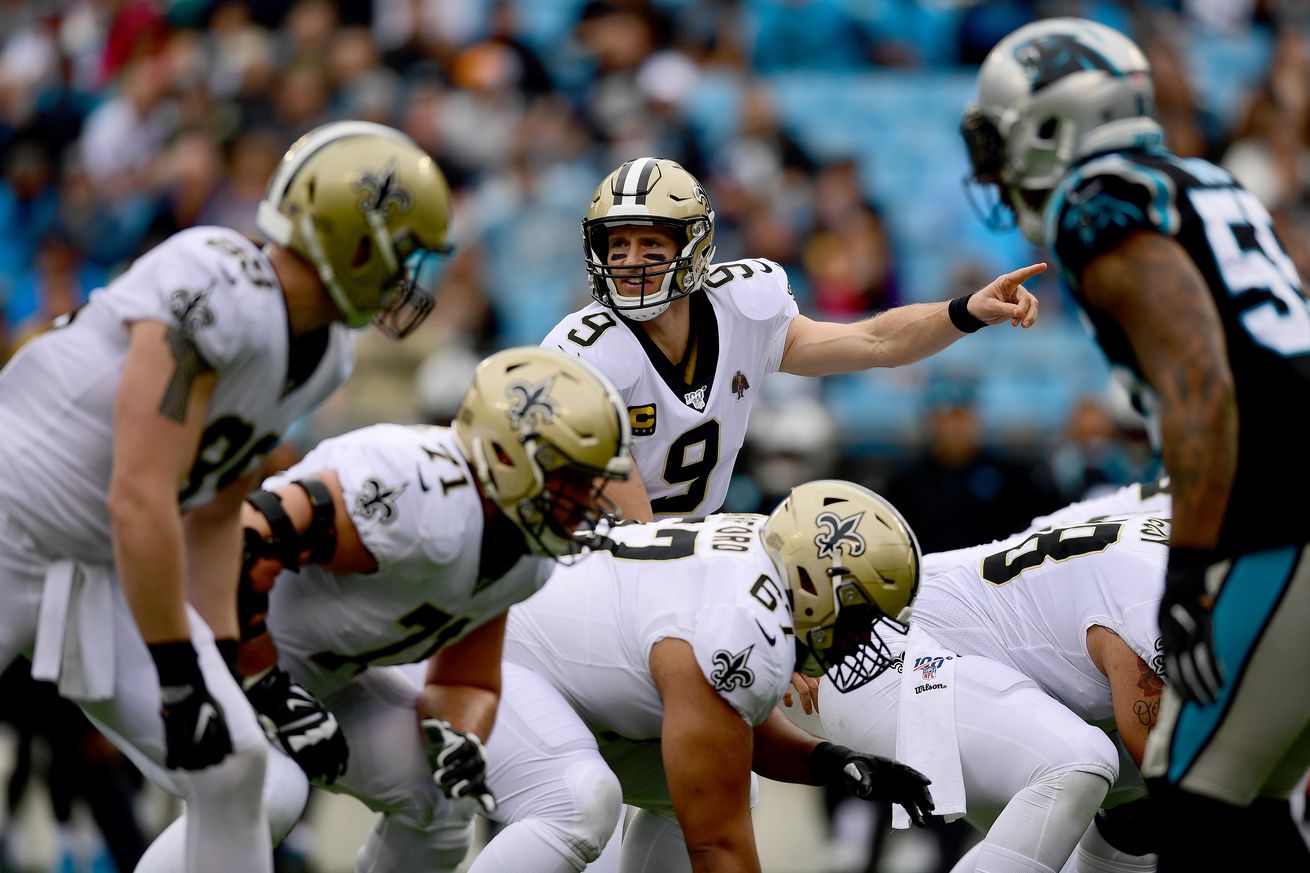 The New Orleans Saints are out of their bye, and sitting in second place in the NFC behind Tom Brady’s Tampa Bay Buccaneers. The Saints, currently at 3-2, have won and lost games at the wire, but if Sean Payton and Company want to make a deep postseason run this year, there were hopefully some major changes during the off week. Here are the points I’ll be looking at for the rest of the Saints season after the bye:

Can the offense finally take that next step with the return of Michael Thomas?

The reigning Offensive Player of the Year was injured late in Week 1, and has missed the next three games due to injury and last week’s game against the Los Angeles Chargers due to disciplinary reasons. In Thomas’s absence, Emmanuel Sanders has finally started to show why the Saints brought him in this past offseason. Now, the Saints could be getting the return of Thomas into an offense that has Alvin Kamara playing at an MVP-caliber level and Emmanuel Sanders finally developing chemistry with Drew Brees. Could the offense now finally look more like the typical “Sean Payton offense?”

Will the Saints secondary fix their problems?

To say the Saints’ secondary has “struggled” in 2020 would be like saying the 2020 calendar year has been a “minor inconvenience.”

The issues with the Saints secondary have been in part due to execution, in part due to play-calling, and in part due to communication. In theory, you can live with players just getting beat on a play, but a play design not best-suited to put your players in a position to succeed and then the players themselves not communicating appropriately to result in busted coverages? That’s inexcusable.

Marshon Lattimore and Janoris Jenkins should – hopefully – both be healthy and ready to go this week against the Carolina Panthers, and if we don’t see improved play out of the Saints cornerbacks and safeties behind them, it could be a long season.

How will Taysom Hill be utilized moving forward?

My vote? Not much at all.

Taysom is a great player in his role, and his role should be that of a gadget player who can also serve to inject a bit of energy into his team. That’s it.

Gone are the days where Taysom can catch an opposing defense by surprise. Defenses know exactly what Taysom can – and can’t – do for the Saints offense when he’s lined up at the quarterback position. If he’s going to still be substituted in for Drew Brees, the play-calling and play designs are going to need a hard reset.

Will the presence of Marcus Davenport help the production of Cam Jordan?

After dealing with the typical “knee-elbow-toe” injury to start the season, Davenport made his 2020 debut last week against the Chargers. While he didn’t register a sack of Justin Herbert, his mere presence on the field helped the rest of the Saints defensive line. The Chargers were forced to double-team or chip Davenport on the line, and the Saints were able to rotate Davenport, Trey Hendrickson, and Cam Jordan throughout the game to keep all three fresh.

Hopefully Cam and Davenport can build on last week’s game and the duo can wreak havoc on opposing quarterbacks through the season’s final 11 games.

Can Drew Brees maintain his play deep into the season?

Drew Brees has played fine in 2020. Not great. Not horrible. Just fine.

But the problem is that the Drew we’ve seen in October the past few seasons has not been the same Drew we’ve seen in December and January in those same seasons. It’s difficult to ask a 41-year-old quarterback to have the athletic stamina of a 23-year-old, but it’s concerning if the version we’ve seen of Brees through the season’s first five games is the best version we’re going to see of Brees all year.