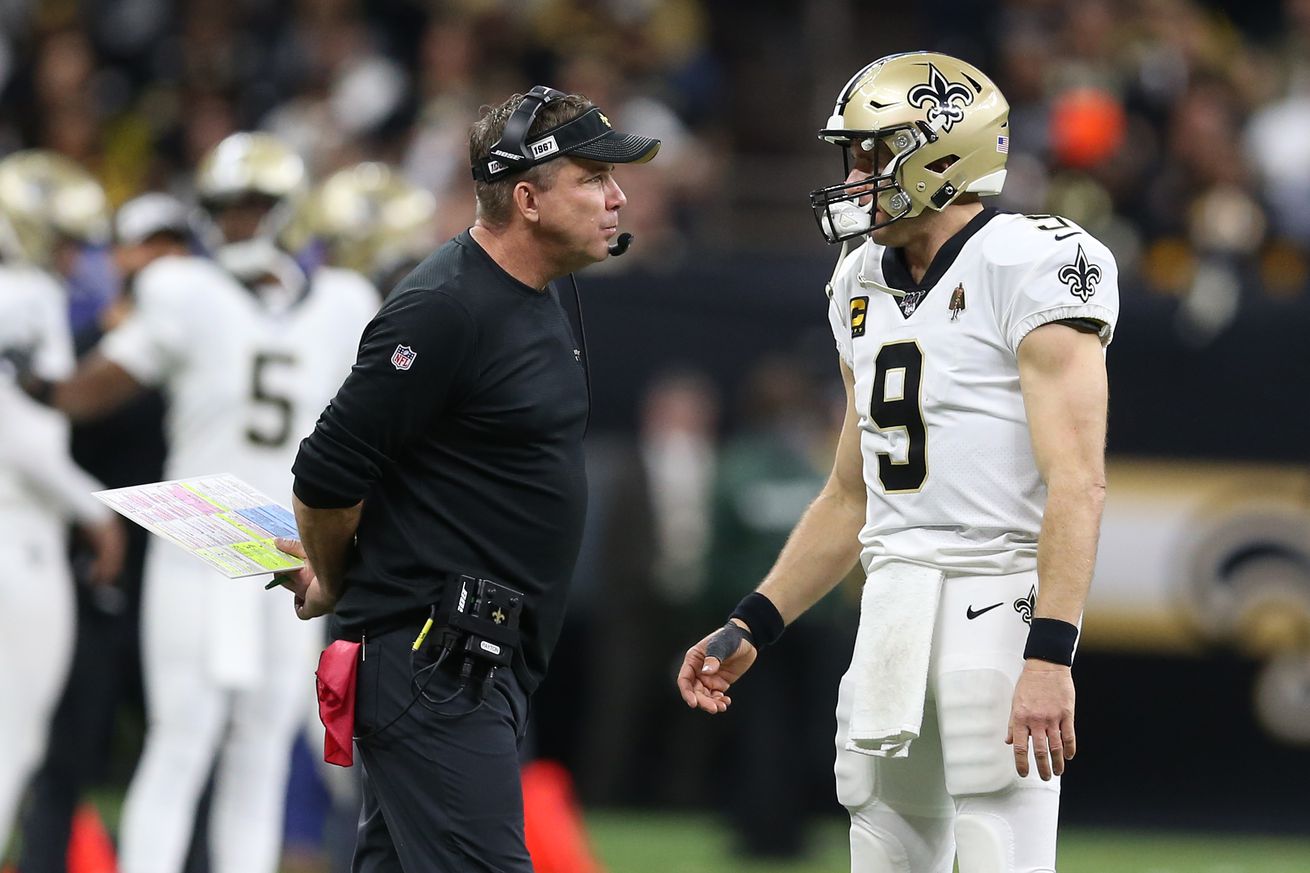 We cover four trades the New Orleans Saints should consider pursuing ahead of the 2020 season.

With the days of blockbuster free agency transactions behind us, we now turn our focus towards four trade scenarios the New Orleans Saints could potentially pursue. New Orleans was one of the most active teams in the league in filling its immediate gaps in the squad via free agency. However, there are still holes that need to be addressed before the start of the 2020 season. While many of those will be addressed in the draft, here are four trades that make sense for the Saints to pursue.

Rosen was the tenth overall pick of the 2018 draft when the Arizona Cardinals took a gamble on him being the future of the franchise. His rookie season did not go as planned, and when new head coach Kliff Kingsbury came onto the scene in 2019, Rosen was shipped to Miami for a second-round pick.

Miami’s thought process was that they could obtain a franchise starting quarterback at a discount, and have him develop for a year under a veteran such as Ryan Fitzpatrick. Again, it appears Rosen will be left out in the cold as Miami is poised to use its 2020 fifth overall pick on one of the numerous highly-rated quarterbacks in the draft such as Alabama’s Tua Tagovailoa.

The Saints need a backup quarterback despite what coach Sean Payton has said about Taysom Hill earning the right to be the backup behind Drew Brees. It seems almost certain that Payton will employ Hill much like he had in 2018 and 2019, and as such, an insurance policy will be needed in case Brees and Hill are both injured. Rosen represents that perfect safety net, and at this point in his career could feasibly be pried away from Miami for additional draft capital such as a 2020 fifth-round pick and 2021 fourth-round pick. Also, could Payton finally unlock Rosen’s full potential?

While not an immediate need, New Orleans will have to address its the tight end position in the near future. Josh Hill is a solid backup, but is not someone that can be relied upon to take on the bulk of pass-catching duties. It was for this reason the Saints brought in Jared Cook ahead of the 2019 season, in which he is entering the second year of his two year contract.

While the Cleveland future of WR OBJ & HC Freddie Kitchens are in question, it appears the book has been closed on former 1st round TE David Njoku.

His 2020 salary is fully guaranteed, meaning the #Browns would clear no space to release him ($3M dead). https://t.co/WuMRNPppRO pic.twitter.com/wwEs2Bc7dt

Njoku would be a young replacement for Cook, and when he is healthy has the ability to catch over 600 yards and score touchdowns like in his 2018 season. The tight end seemed to be on the outs in 2019 with the Browns coaching regime headed by Freddie Kitchens. Kitchens has now been replaced by Kevin Stefanski, so it remains to be seen what Njoku’s future may look like. However, a 2020 fourth-round pick and a 2021 third-round pick may just do the trick for the Browns to send the potential future of the Saints’ tight end position to New Orleans.

Let’s stick with tight ends for a another moment, and turn our focus to the Big Apple and Evan Engram. The prolific pass-catcher, when healthy, is just that- prolific. However, Engram has missed 14 games over the course of the last three seasons and is currently trying to recover from a recent foot surgery.

Engram would represent another move with eyes toward the future. He is currently on the fourth year of his rookie deal, and may not have a huge market in free agency due to his health issues. New Orleans could scoop him up for minimal draft capital in hopes that a change of scenery and culture changes Engram’s football outlook. A 2020 fifth-round pick seems to be a fair price for the oft-injured tight end. In a perfect world, Engram would be able to stay relatively healthy, while providing a similar level of production in the passing game as that of Jared Cook.

Let’s get back on the quarterback train with Washington’s Dwayne Haskins, and there is a lot to unpack here. Much like Rosen, Haskins was drafted in the first-round of the 2019 NFL Draft. Haskins did little to impress Washington in 2019 and new head coach Ron Rivera has already brought in quarterback Kyle Allen from the Carolina Panthers. Allen and Rivera have a pre-existing relationship during their time in Carolina. Now, that does not mean Allen will get the starting job, but it does signal to Haskins that the starting job could be up for grabs.

Allen’s addition could also denote a shift in strategy for Washington when it comes to the draft. Currently holding the second pick in the 2020 NFL Draft, Washington has been slated to take Ohio State’s Chase Young, who is one of the best defensive ends of any draft in recent memory. But, could they pivot and draft Tua Tagovailoa with the second pick instead? It has been mentioned in some recent mock drafts as a possibility, and the addition of Allen makes it a bit more plausible. If that is the case, then there is little space for Haskins, and Washington would want to flip him for future draft capital.

New Orleans still needs their quarterback of the future, unless of course you believe Taysom Hill, who will be 30 by the start of the 2020 season, is just that. Next year’s quarterback draft class is thin in comparison to this year’s, so drafting that caliber of quarterback is unlikely. Washington may be willing to relinquish Haskins to the Saints for a 2020 third-round pick, a 2021 second-round, and a 2021 fourth-round pick.

Unlike Rosen, Washington can make the argument that Haskins has had little time to develop, and his talent and potential are still elite, increasing his acquisition cost.