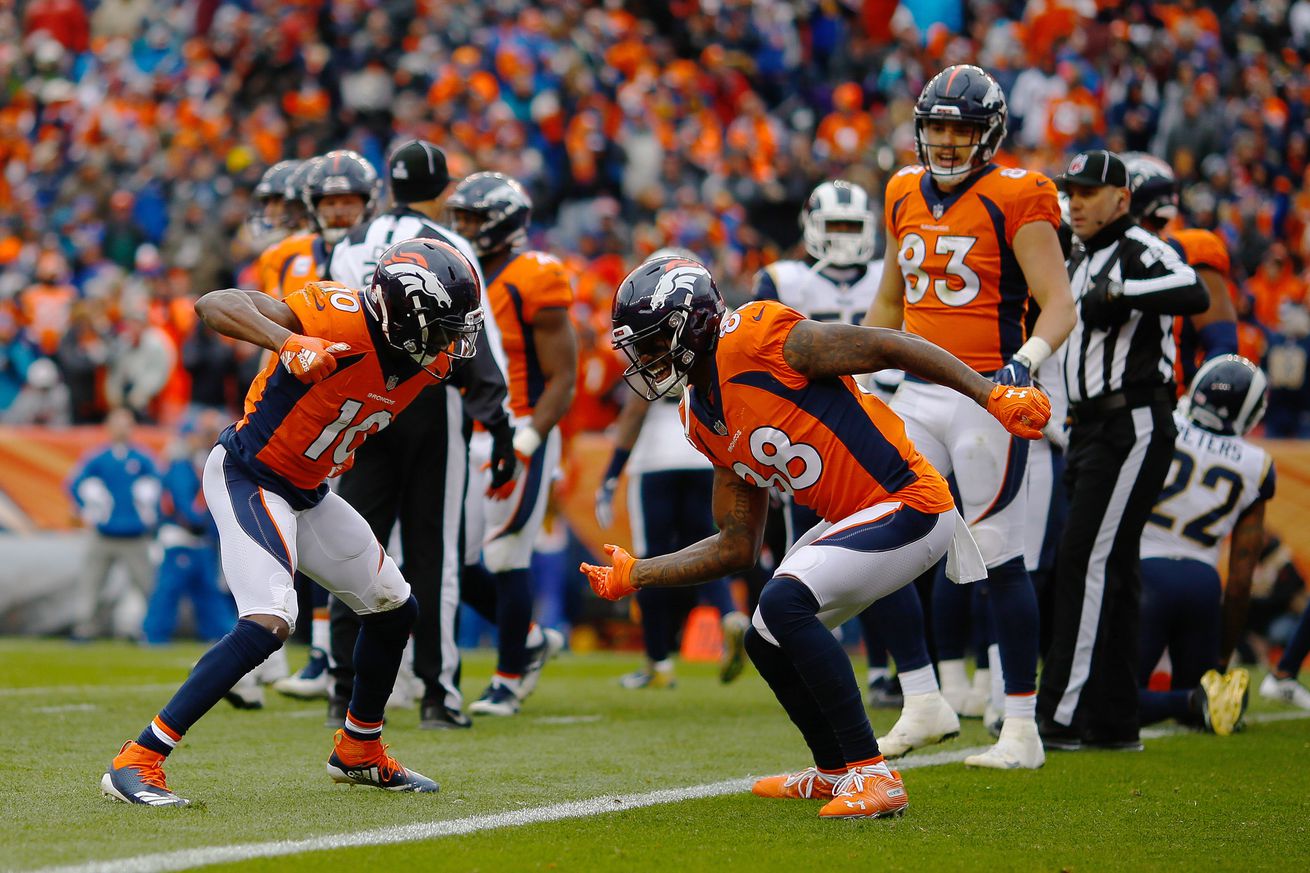 Here are four names the Saints should consider as their new WR3.

This year’s draft class at wide receiver is incredibly deep. As such, it has seemingly caused the free agency pool at wide receiver to move more slowly than other positions, as teams like the Philadelphia Eagles, seemingly opting to fill the need via the 2020 NFL Draft. On top of that, when players finally do find new homes, receivers are having to take surprisingly cheap, team-friendly deals.

While he’s no Michael Thomas, when former Green Bay Packers wide receiver Geronimo Allison signs for “only” one million dollars in 2020, you can tell the market is struggling. That being said, there are plenty of wide receiver options still sitting out there in free agency, and if the price keeps dropping, here are four the Saints should consider right away.

Rashard “Hollywood” Higgins is an enigma at this point. It’s completely unclear why Higgins disappeared for the Cleveland Browns in 2019, after seemingly building solid chemistry with Baker Mayfield in 2018. In 2018, Higgins caught 39 receptions for 572 yards and four touchdowns. Then in 2019, Higgins caught only four passes al season. At only 25 years old, he’s yet to hit his prime, and if the issue was just the Browns being a dumpster fire in 2019, then maybe a chance of scenery could bring back out the “Hollywood” in Rashard Higgins.

We’ve talked about former Atlanta Falcons wide receiver Taylor Gabriel, and Tavon Austin is essentially the same player, but without the concussion issue. Back in the combine, Austin had 4.34 speed, and is still just now 30 years old – four years younger than Ted Ginn, Jr. Austin performed well for Dallas as a number three option behind Amari Cooper and Randall Cobb, and he could find a similar role in New Orleans behind Michael Thomas and Emmanuel Sanders.

Speaking of Emmanuel Sanders, another potential option could be Sanders’s former teammate with the Denver Broncos, Demaryius Thomas. Thomas played in only eleven games with the New York Jets last year, but is still just three years removed from a 1,000 yard season – a season when Trevor Siemian was his starting quarterback. At 32 years old, he’s no spring chicken, but Ted Ginn was able to put up 787 receiving yards in his age 32 season with the Saints. At 6’3, 236 lbs, Thomas presents big-bodied receiving option for Drew Brees.

Originally known as just a vertical speed receiver, Richardson has slowly developed into his own on more advanced routes often-utilized in the New Orleans offense. Richardson has dealt with injuries the past two seasons, but in his final year with the Seattle Seahawks in 2017, Richardson hauled in 44 receptions for 703 yards and six touchdowns. His catch-rate has improved each of the past three seasons, but playing with the most accurate passer in the NFL history could further improve his efficiency.