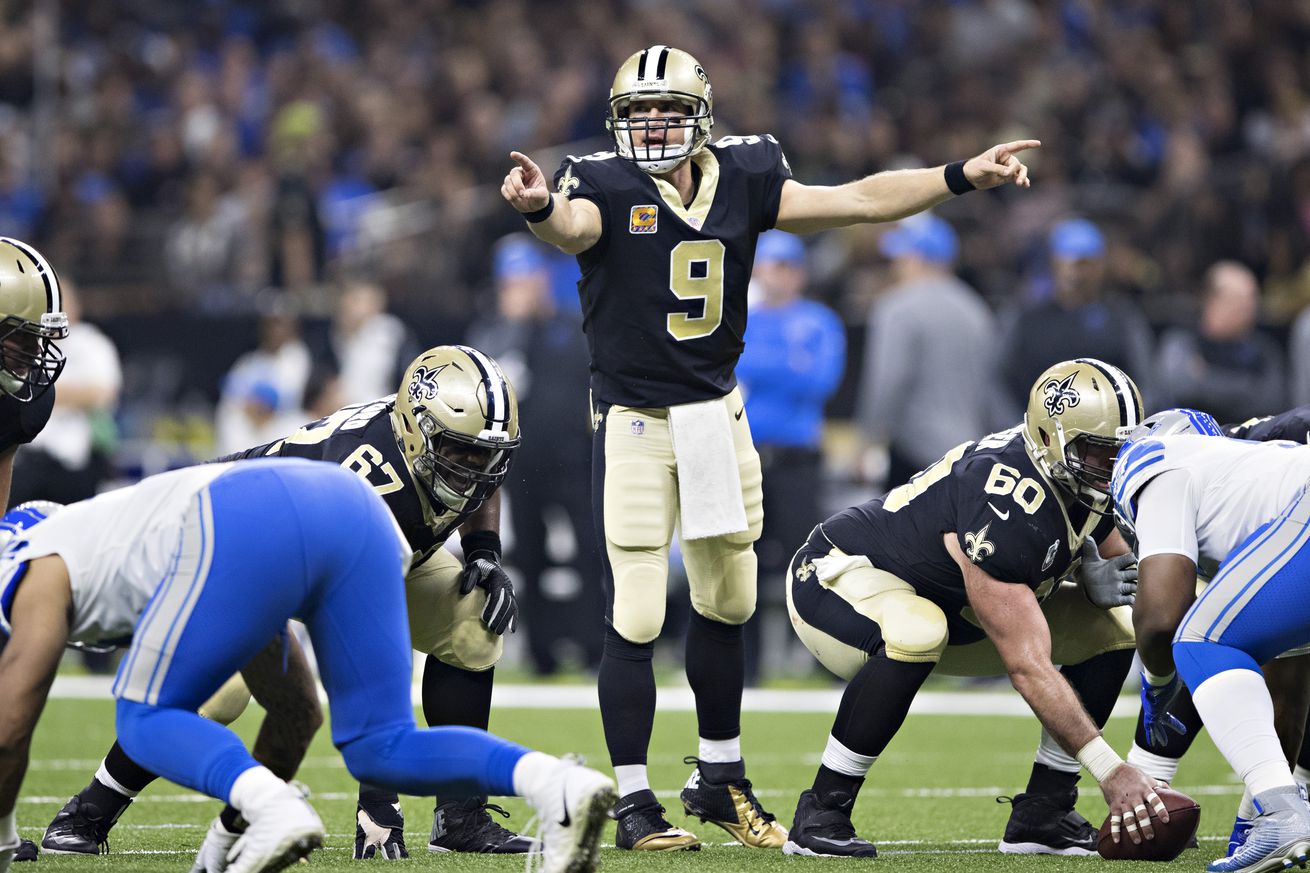 So here are three Saints and one Packer that provide the most bang for your buck. (Values from DraftKings)

Even if Drew Brees isn’t quite the quarterback he once once, his pass-catchers – even without Michael Thomas – are still some of the best he’s had. Now, he might finally get the return of the 2019 Offensive Player of the Year to his arsenal, and Brees is ready to prove his nay-sayers wrong. At $2,300 cheaper than Lamar Jackson, Brees is an incredible value play.

Speaking of the reigning Offensive Player of the Year, Michael Thomas should be back this week, but he doesn’t come cheaply. He’s only $900 cheaper than DeAndre Hopkins this week, but Thomas is Drew’s favorite target and the Saints are playing the 25th-ranked defense against opposing wide receivers. If Thomas is healthy, start him with confidence.

Marshon Lattimore has been playing like a shell of the player he was his rookie season. Unfortunately, that could mean big things for the returning Kenny Golladay, who – despite the presence of Marvin Jones – is the Lions’ best wide receiver. If Golladay lines up against Lattimore all game, Golladay likely wins most of those matchups.

Hockenson might be the best value play in all of daily fantasy this week. The New Orleans Saints are dead last against opposing tight ends in 2020, and Hockenson has proven to be a reliable redzone target as well. Maybe Dennis Allen and the Saints defense can fix their issues covering opposing tight ends, but probably not.