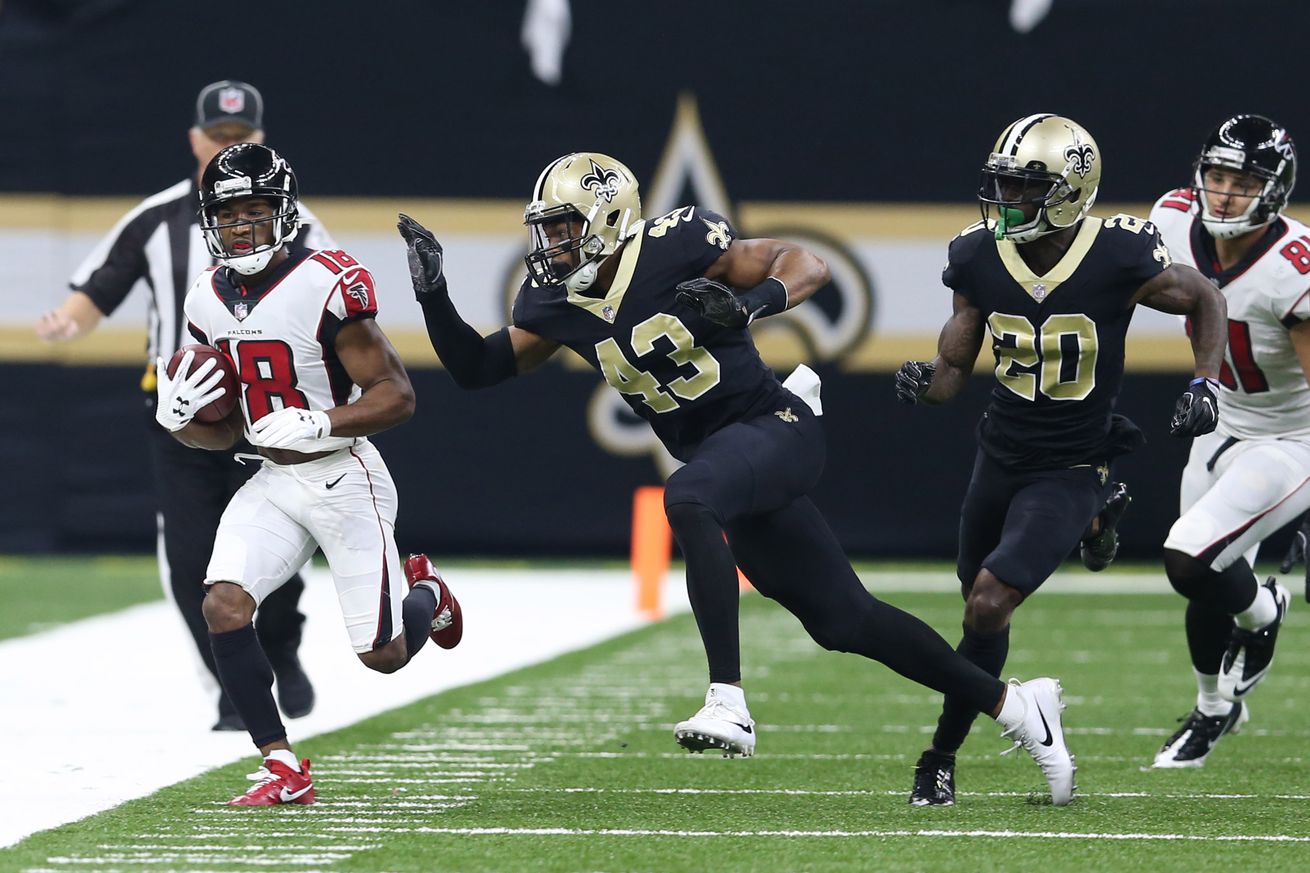 The pickings are getting slim, but that doesn’t mean there aren’t options.

Big names keep coming coming off the board in free agency, and the New Orleans Saints have been clearing cap left and right to make space for additional moves. Still, it’s unclear exactly how much cap space Mickey Loomis and the Saints front office have at this time, so if they need to scrape the barrel of free agency, here are a few cheap options that could make a lot of sense.

Despite re-signing Patrick Robinson and agreeing to keep Janoris Jenkins for another year, the Saints could use additional depth at cornerback with Eli Apple going to the Los Angeles Raiders. Amukamara is coming off an underwhelming performance after signing a new contract with the Chicago Bears. He wouldn’t be expensive, but could fill in if needed as a role-player with decent upside.

Even after signing Emmanuel Sanders, the Saints still have a need at wide receiver. Ted Ginn Jr. is a free agent, so the Saints could use another speedy wide receiver option to take the top off opposing defenses (assuming Drew Brees’s arm can still make the passes). One option to fill this role for the Saints would be former Atlanta Falcons Taylor Gabriel, who has been clocked as fast as 24 miles per hour. At only 29 years old, he’s five years younger than Ted Ginn and could have multiple years of productivity in a Sean Payton offense.

Speaking of a Sean Payton offense, the Saints offense will need another tight end with only Jared Cook and Josh Hill on the roster. If Taysom Hill is truly going to be seen as a potential franchise quarterback, you can’t risk him to longterm injury by taking snaps at tight end. Enter Ricky Seals-Jones. Seals-Jones was released by the Cleveland Browns after Cleveland signed former Falcon Austin Hooper, and at only 25-years-old, he could be a cheap option to groom as a potential future replacement for the 32-year-old Jared Cook.

The third former Falcon whose name has shown up on this list, Adrian Clayborn is a defensive end who has been decent in both generating pressure on opposing quarterbacks and controlling the run game. We saw last season that you can never have enough depth on the defensive line, so signing the former rival and giving him a chance to sack his longtime quarterback in Matt Ryan could be an enticing deal.