Effective at 4 PM ET, unrestricted free agents that sign with a new team no longer count towards the NFL’s compensatory pick formula.

The ink is still setting on the 2021 NFL draft picks but eyes are already looking towards 2022. And the Saints expect to be bigger players in next year’s draft than they were in the latest cycle, owing to their full compliment of picks plus a few compensatory selections. And with the NFL’s calendar continuing to move along, veteran free agents can be signed without impacting the comp pick formula beginning 3 p.m. CT on Monday, May 3.

That’s big news for New Orleans. The Saints have already locked in a comp pick next year for personnel executive Terry Fontenot (a third rounder), and Over The Cap’s experts project them to receive two more selections for defensive end Trey Hendrickson (fourth round) and interior rusher Sheldon Rankins (sixth round). We won’t know the exact placements until the NFL announces them next spring, but if all goes as expected the Saints could go into the 2022 draft with six picks in the first four rounds.

It clears another hurdle for the Saints’ offseason plan. They do need to make other moves to free up salary cap space so they can go sign more players — after adding 17 rookies between their draft class and undrafted free agent signings, they’ve filled 79 of 90 offseason roster spots — and that can be done with long-term extensions for highly-paid veterans like Ryan Ramczyk ($11 million cap hit), Marcus Williams $10.6 million), and Marshon Lattimore ($10.2 million). Here’s hoping one or two of those deals can be worked out soon.

As for which players the Saints could target after their 2022 comp picks are protected: Pro Bowl cornerback Richard Sherman didn’t sound optimistic about a fit in New Orleans after the team traded up to Paulson Adebo in the third round, though he should be an option; other veteran corners still unsigned include ex-Charger Casey Heyward and former Steeler Steven Nelson. The Saints could also bring back Ken Crawley.

Keep an eye on other position groups, too. Receivers waiting for calls range from Golden Tate and Danny Amendola to Damiere Byrd and Dede Westbrook. They’re on the older side, but the Saints could use a defensive tackle with NFL experience like Geno Atkins, Kawann Short, Jurrell Casey, or Sheldon Richardson. Big-money deals have dried up across the board, so some veteran players are going to have to sign for beneath their market value just to continue playing in 2021.

The Saints still have some boxes to check off as their retool their roster ahead of training camp later this summer. They also have more hurdles to clear before they can do that. But it’s good to see they have options.

Grading each pick in the 2021 Saints draft class 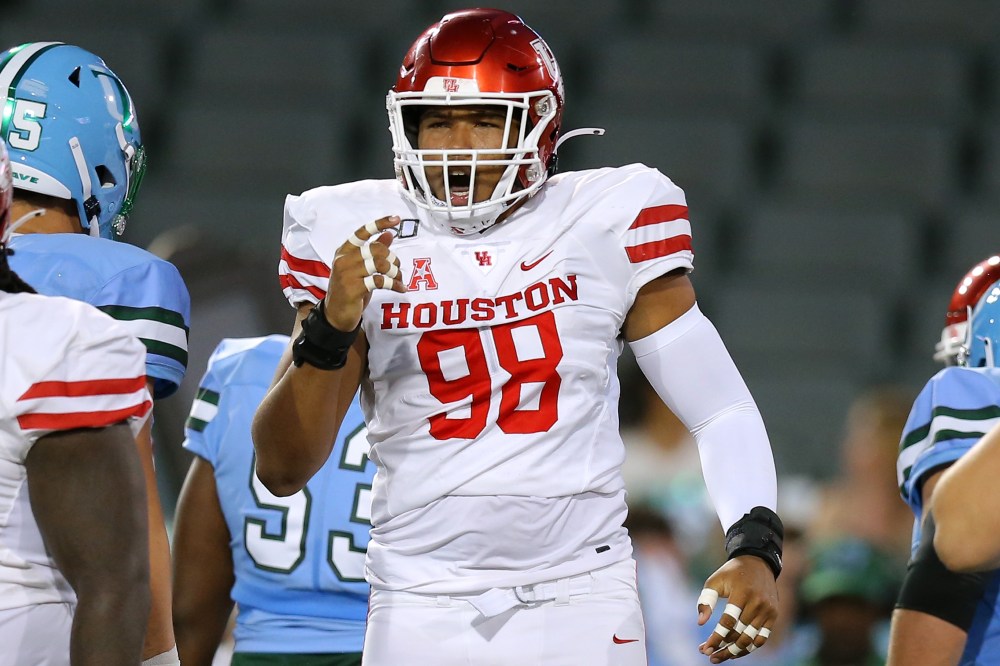