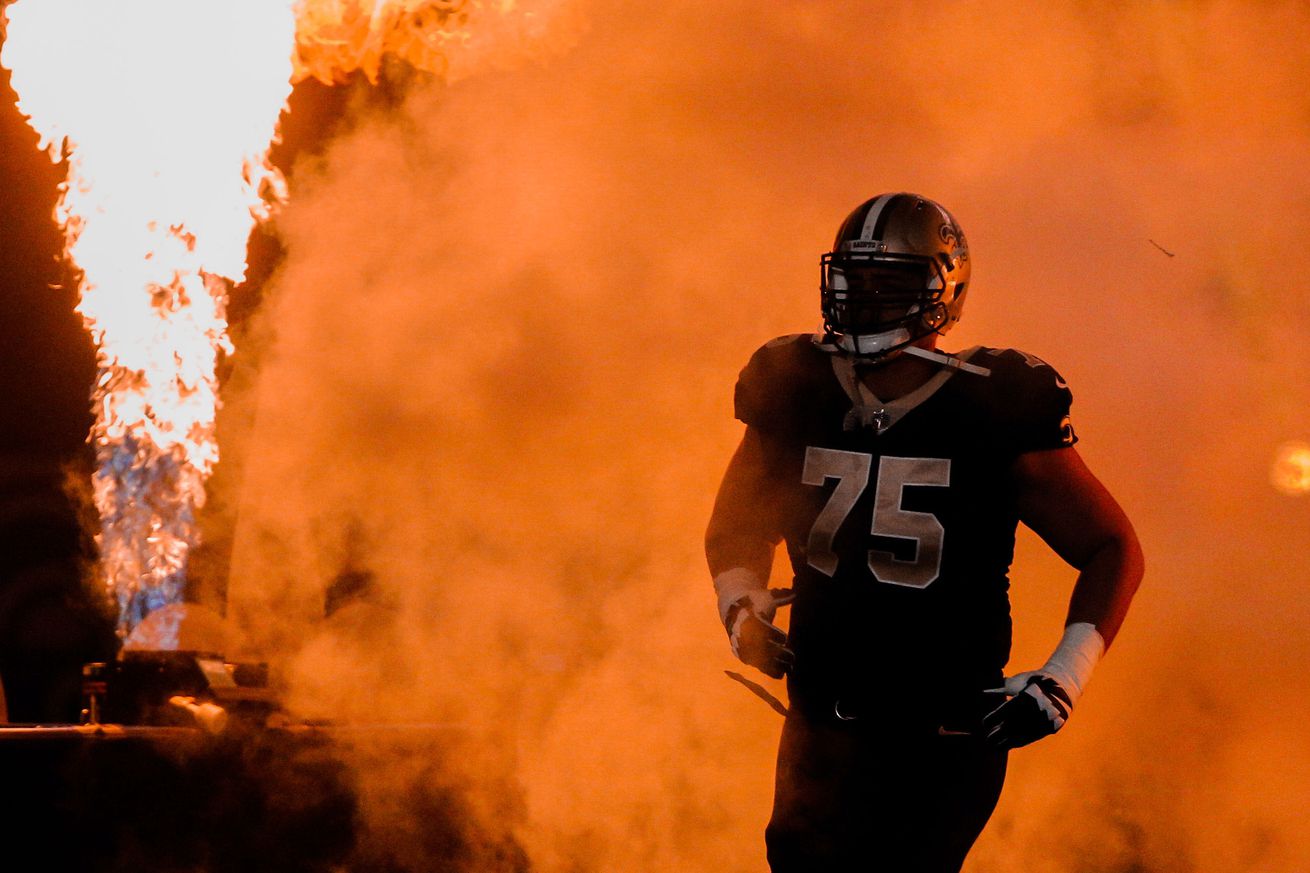 It wasn’t a great draft class.

As the New Orleans Saints prepare for the 2020 NFL Draft, it’s a fun time to look back at previous year’s draft classes, Let’s look at the 2015 draft class. The Saints had nine picks that year, and none are a guarantee to be on the roster in 2020.

Andrus Peat was the Saints first selection, 13th overall in the first round. Peat, after a couple of seasons struggling to live up to his first round selection, started to come into his own in 2017. He struggled at times in 2019, but his versatility both at left guard and as the primary left tackle backup behind Terron Armstead was still incredibly valuable. It’s to be determined if the Saints attempt to bring Armstead back in free agency.

In the second round, the Saints drafted Hau’oli Kikaha, who has recently announced his retirement from the XFL and the Dallas Renegades. Kikaha was waived by the Saints before the start of the 2018 season, and it is unclear if Kikaha will have a life in football as a coach.

The Saints selected Garrett Grayson in the 3rd round of the 2015 NFL draft. Grayson was waived in 2017 and, like Davison, signed with the Atlanta Falcons in 2018.

Tyeler Davison was the Saints second selection in the 5th round. After the unfortunate situation surrounding Nick Fairley’s long-term health forced the talented defensive tackle into possible early retirement, Davison was one of the many Saints asked to step up. Davison left the Saints after the 2018 season and signed a one-year contract with the rival Atlanta Falcons.

Former first round pick Stephone Anthony was traded to the Miami Dolphins for a 2018 5th Round Pick (that was later used to trade up for Marcus Davenport).

The Saints selected Davis Tull in the 5th round of 2015. Tull was waived in 2016, and (notice the theme?) signed to the Atlanta Falcons practice squad later in 2016. The final 5th round pick for the Saints was Damian Swann. Swann was waived in 2017 and has been out of the NFL since.

The Saints selected Marcus Murphy in the 7th round of the 2015 draft. Murphy was waived by the Saints before the 2017 season, and is currently on the roster of an NFC South rival – not the Falcons surprisingly, instead the Carolina Panthers.

The remaining draft pick of the Saints in 2015 was PJ Williams, a starter for the Saints in 2016 and the start of 2017, who lost his starting job in the 2018 season. Williams is set to hit free agency after returning on a one-year deal for 2019 after a surprising DUI arrest hurt his offseason market, but if he were to sign elsewhere this offseason, the 2015 NFL Draft class would look mighty disappointing.