You don’t need too many reminders about what makes New Orleans Pelicans sensation Zion Williamson such a special, celebrated young player.

Among the 306 players who recorded at least 500 possessions during the 2018-19 season, per Synergy, no player in D1 basketball was more efficient than Williamson. On the offensive side of the floor, outside of a jump shot, there was very little that the former Duke star had to do in order to make the jump to the pros.

Since coming into the league last season, he has brought a lot of the same greatness with him to New Orleans. Earlier this month, per Basketball-Reference, Williamson became the first player to reach 750 points in fewer than 35 games since Allen Iverson did so in 1996-97.

Williamson joined the Pelicans with as much pomp and circumstance that any prospect has received in recent memory, there is always room to improve. Before the season, New Orleans executive David Griffin reporters that there is a lot more we can see from the stellar young athlete (via ESPN):

“Once he gets to the point where he’s healthy enough to play his game, play with the ball more, play more as a slasher and less as a post-up presence, I think you’re going to see the real Zion come to the floor.”

Griffin is absolutely right in that during his rookie year, the No. 1 overall pick in the 2019 NBA draft predominantly operated on the blocks and elbows.

Last season, per Synergy Sports, Williamson finished 20.2 percent of his offensive possessions on post-up opportunities. He averaged 6.3 post-ups per game, which was the fourth-most in the Western Conference. That works for a 7-footer like Joel Embiid or Nikola Vucevic, though for someone who is 6-foot-6 without shoes like Williamson, it becomes less of a fool-proof plan.

That is why one of the main goals for head coach Stan Van Gundy, during his first year with the team, was to diversify Williamson’s scoring options (via Washington Post):

“We’re trying to create more situations for him, having the ball on the perimeter and being able to attack. Whether he’s handling on pick and rolls or getting opportunities to drive the ball and shoot the ball, that’s going to take some time — not only for him, but for our team. We have to develop some of those things. This guy is one of the most unique talents that I’ve seen in the league. Trying to create a package for him is challenging yet fun at the same time.”

Williamson, however, is a lot more agile than some of the more brutish post players. One of the most attractive elements of his game is that he can be such a menacing option when driving to the rack. Last season, Williamson completed a modest amount of drives per game (5.0) for the Pelicans.

This year, just as Griffin predicted and Van Gundy game-planned for, the post-ups are down and the slashing has increased. His post-up frequency has decreased to 16.7 percent, per Synergy, and his drives are up to 8.6 per game.

After scoring 31 points on just 15 attempts against the Sacramento Kings, here is what Van Gundy said about his wunderkind slasher (via NOLA.com):

“Only a little bit of it in the post tonight. There weren’t that many post ups. It was really him going on the drive. I thought he played really, really well. Made a couple of good passes as well.”

During that game, like Van Gundy said, Williamson recorded just five post-ups. Plus, three of those post-up possessions, he dished the rock out to a teammate.

As he was recovering from his knee injury and surgery, Williamson needed the post touches to be effective. Now, he has shown that he can play a more dynamic and well-rounded game.

Speaking of Zion: A new cutting, slashing, playmaking version could emerge soon – the “real Zion” if you will.https://t.co/d7K3vV3WM5

Another element that is worth mentioning for Williamson, considering the ferocity that he brings when attacking the basket, is the elite way he receives contact from defenders. As a rookie, he drew 9.18 fouls per 100 possessions, which ranked as the eighth-most in the NBA.

While it is good to be able to earn trips to the charity stripe, it is better when you can make those opportunities worth three points instead of two. But he also made the shot on just 20.9 percent of his shooting fouls drawn, per Cleaning the Glass.

Considering his free-throw percentage of 64.0 percent was also well below the league average of 77.3 percent, it was smart for opposing defenses to slow him down with illegal contact.

This year, though, those shots have gone in at a much higher rate (31.1%) than most others in the NBA. He actually has 1.89 and-one conversions per 100 possessions, and among players who have logged at least 20 minutes, that trails only back-to-back reigning MVP Giannis Antetokounmpo for the most in the NBA.

Watch what Williamson does in the game, also against the Kings, after this pass from rookie Kira Lewis Jr. during the fourth quarter. Lewis operated a high pick-and-roll with big man Jaxson Hayes setting a pick on the top of the perimeter.

Lewis then went away from the pick to pass to Willamson, who was spacing the floor on the left corner. Williamson cut to the basket and, from the baseline against Marvin Bagley III, delivered a gorgeous reverse layup with shades of Julius Erving.

This kind of highlight is indicative of a way that Williamson, who drew the foul from Bagley, can add more points to his already impressive total output moving forward.

While there are still a myriad number of ways Williamson can add to his profile, especially on the defense, these are both encouraging developments from the rising star. 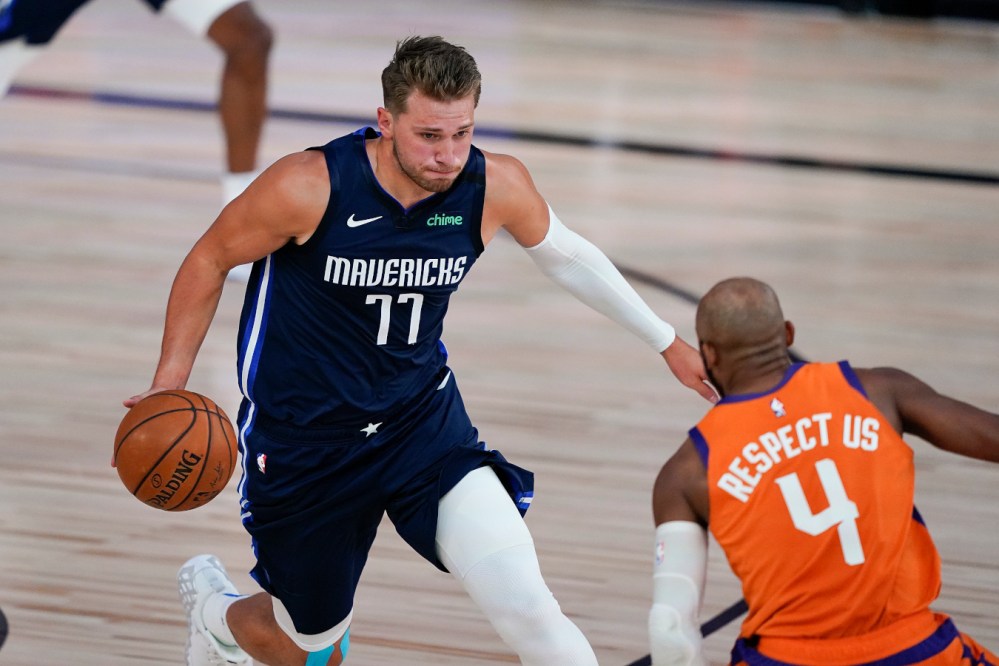