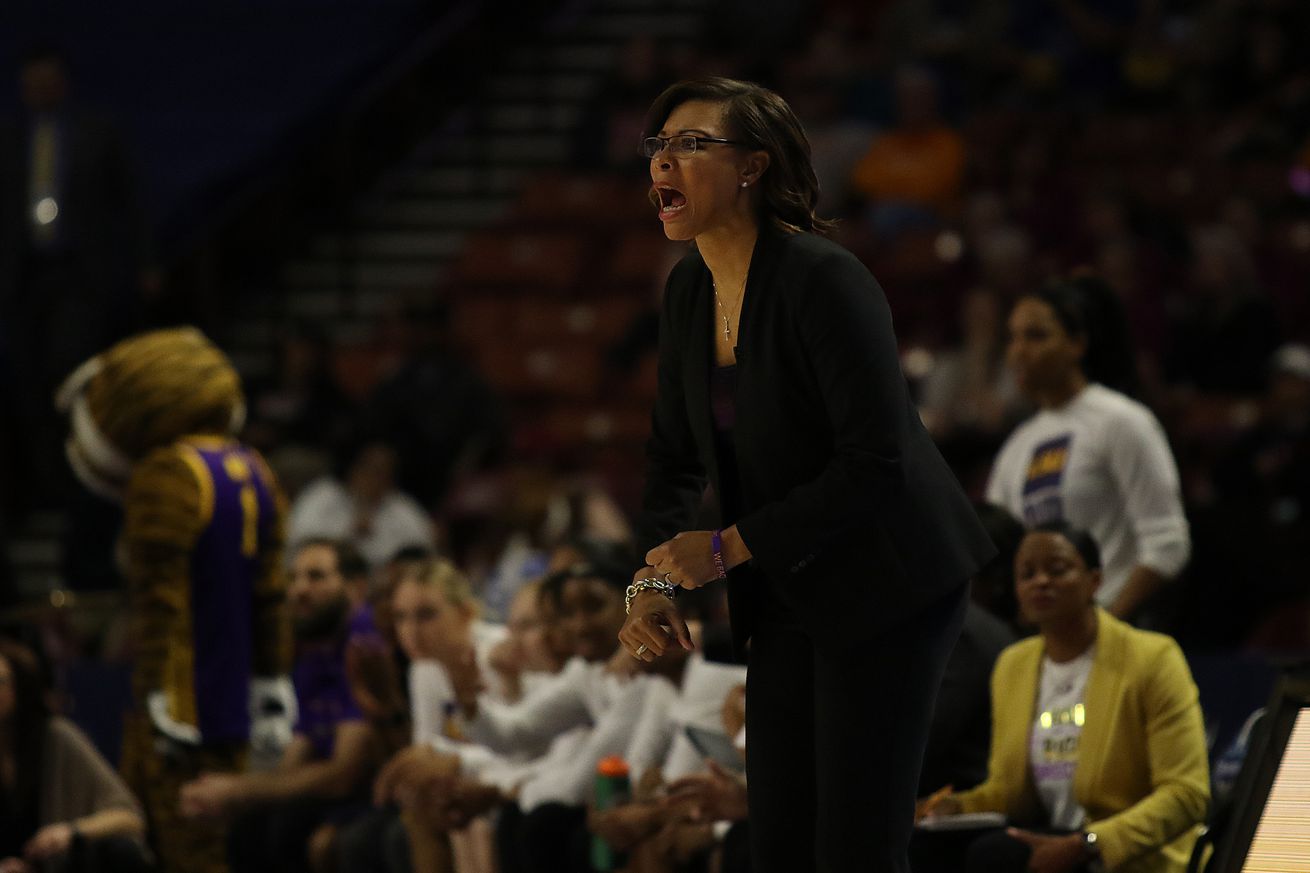 The 2020-2021 LSU women’s basketball season now has an official schedule, as announced by the SEC this past Friday.

We Have A Schedule!! Ready to get it tipped off 2 weeks from today! #GeauxAsOnehttps://t.co/qckyq1YG6H pic.twitter.com/azsY6Z6yLH

The women’s season begins next Friday, November 27 in Las Vegas. The Lady Tigers will play BYU and West Virginia in the South Point Thanksgiving Shootout. From there, LSU will open up the Pete Maravich Assembly Center December 4 against UCF in the SEC/AAC Challenge. LSU will make one more trip to Las Vegas to play a not-yet announced team in the Duel in the Desert.

SEC play begins December 31, where LSU will host Auburn. LSU will play eight home conference games and eight away games; the Lady Tigers also have a home-and-home with Texas A&M as the Aggies are LSU’s permanent opponent. January 21 and February 7 will be bye dates for all SEC programs.

LSU’s regular season finale is scheduled for Sunday, February 28 at Vanderbilt. From there, the SEC tournament will be held between March 3 and 7 at the Bon Secours Wellness Arena in Greenville, S.C.

The SEC has five teams ranked in the AP Top-25 Preseason Poll, highlighted by South Carolina at No. 1. The Gamecocks received 29 of 30 first place votes. Mississippi State is ranked 6th, Kentucky is 11th, Texas A&M is 13th and Arkansas is 14th.