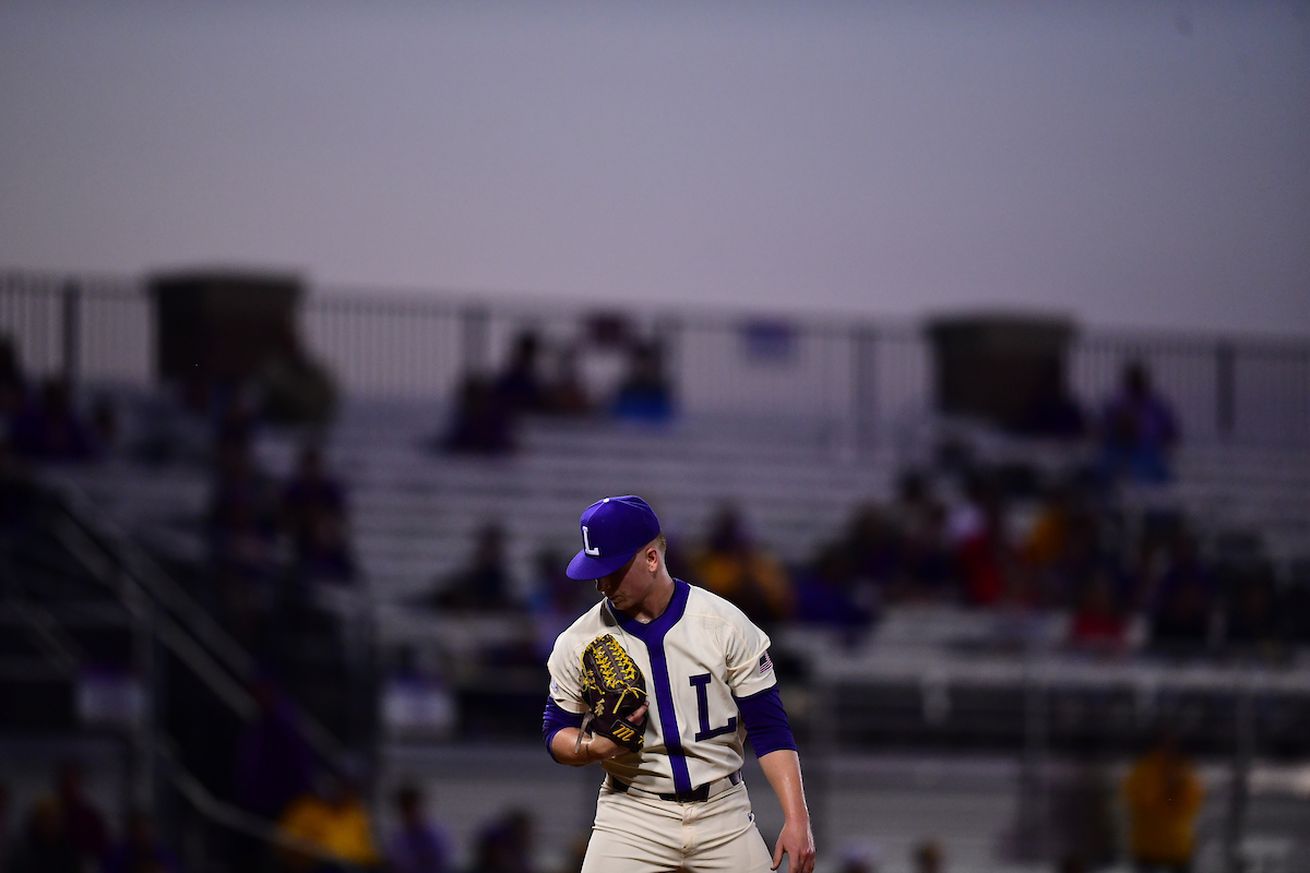 In the last game or meet any LSU team will play in front of fans for the rest of the month, the Tigers baseball team defeated the University of South Alabama 4-1 Wednesday night.

LSU coach Paul Mainieri told reporters after the game that he told the team it might be their last time playing in front of fans this year. The two teams didn’t shake hands after the game either.

“My feel was kind of like it was when those planes hit the towers,” Mainieri said. “What does this mean? Where’s it going? When’s it going to end? Obviously they’re concerned about people. It’s a bigger picture than just baseball and college athletics. We need to obviously get this under control world wide. I’ve never been through anything this dramatic in my life.

“It’s going to be something different for them, but you play because you love the game,” said coach Paul Mainieri to reporters after the game. “If you love the game it shouldn’t matter if anyone is in the stands.”

Paul Mainieri says he was worried the season would be canceled. “I’m glad they didn’t. You’d break a lot of hearts.” pic.twitter.com/Eg5YySs7BQ

Seven LSU pitchers combined for 12 strikeouts, allowing just five hits in the win. Starter, right-hander Brandon Kaminer got the win for the game. Kaminer allowed South Alabama’s only run of the game, coming in the first inning when the Jaguars led off the game with a double by Santi Montiel. He was driven in two batters later with an RBI single by Michael Sandle.

LSU tied the game in the bottom of the first inning with a solo home run by first baseman Cade Beloso, his first of the year. The Tigers added three more runs on four hits the following innings, but that would be all for the rest of the day.

Despite not scoring any more runs, LSU had 11 hits on the night, led by infielder Cade Doughty, who went 3-for-4 at the plate. Infielders Gavin Dugas and Collier Cranford both had two hits themselves.

Right-hander Devin Fontenot closed the game, notching another save, with two strikeouts in one inning pitched.