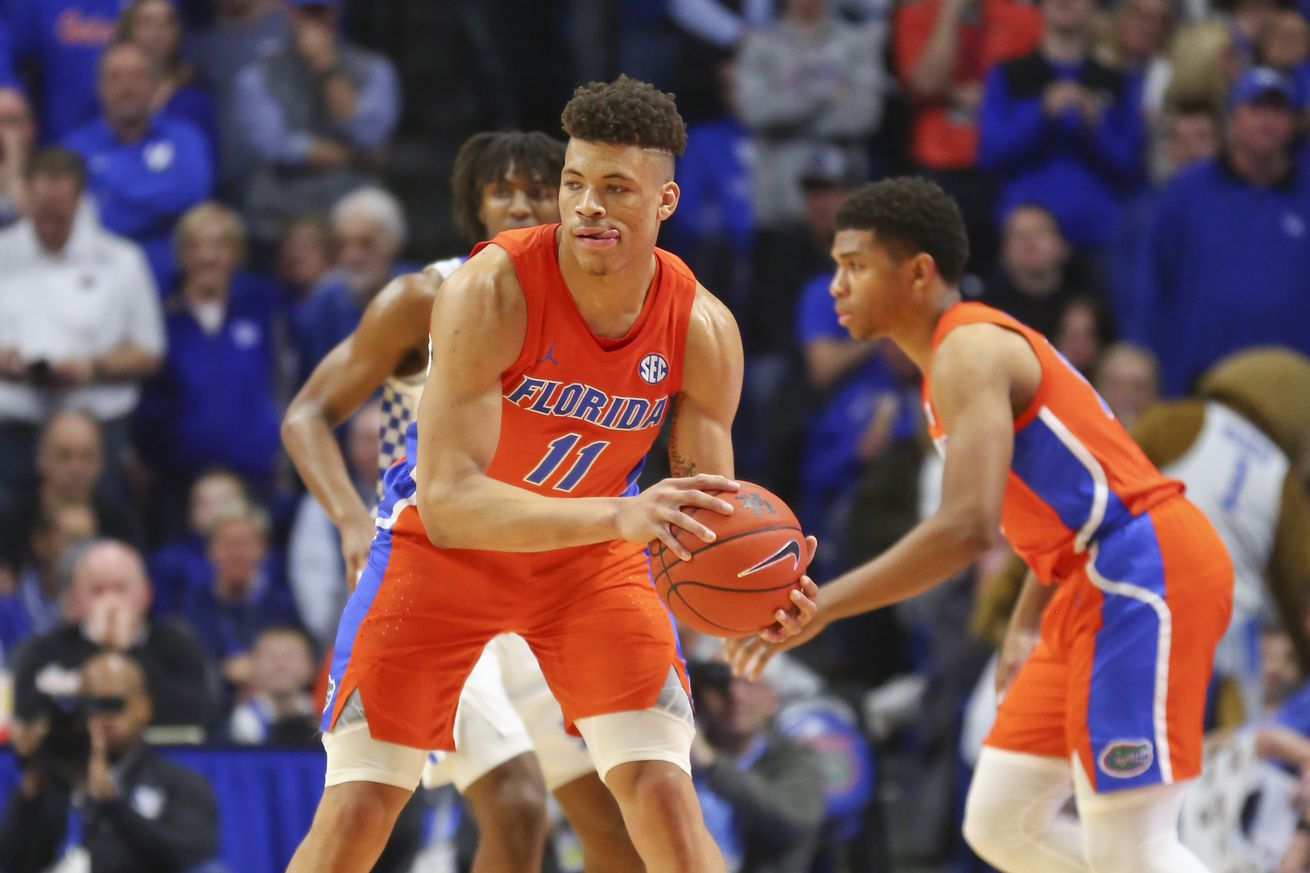 After getting a much-needed win Saturday afternoon in Columbia, the LSU men’s basketball team (19-8, 10-4) is back on the road, this time playing the Florida Gators (17-10, 9-5) for the second time this season.

The two met in Baton Rouge on January 21 and the Tigers, true to form, barely escaped with a win. The Tigers had a 10-point lead with 1:11 to play and would have gone into overtime if Florida’s Keyontae Johnson had about an extra tenth of a second to work with.

But LSU escaped while Florida, a preseason favorite to win the SEC and make the Final Four, dropped another game and is barely hanging on to a double-bye for the upcoming SEC Men’s Basketball Tournament.

While LSU has struggled in February, Florida has had a strong month. The Gators have won five of seven and gave Kentucky all it could handle in Rupp Arena Saturday. With games against Tennessee and Georgia looming, plus a rematch with Kentucky on the Gators’ home floor, there’s a good chance that Florida will have a double-bye for the SEC Tournament.

But while Florida seems to be a lock for a high seed for the SEC Tournament, its NCAA Tournament fate, like LSU, is still up in the air. Florida is a 9-seed as of Joe Lunardi’s most recent bracket projections. Neither the Gators nor the Tigers can afford too many slipups to close out the regular season and it’s not unreasonable to think the loser will have to win its last three regular season games.

Tonight’s game is a late 8pm start on ESPN2