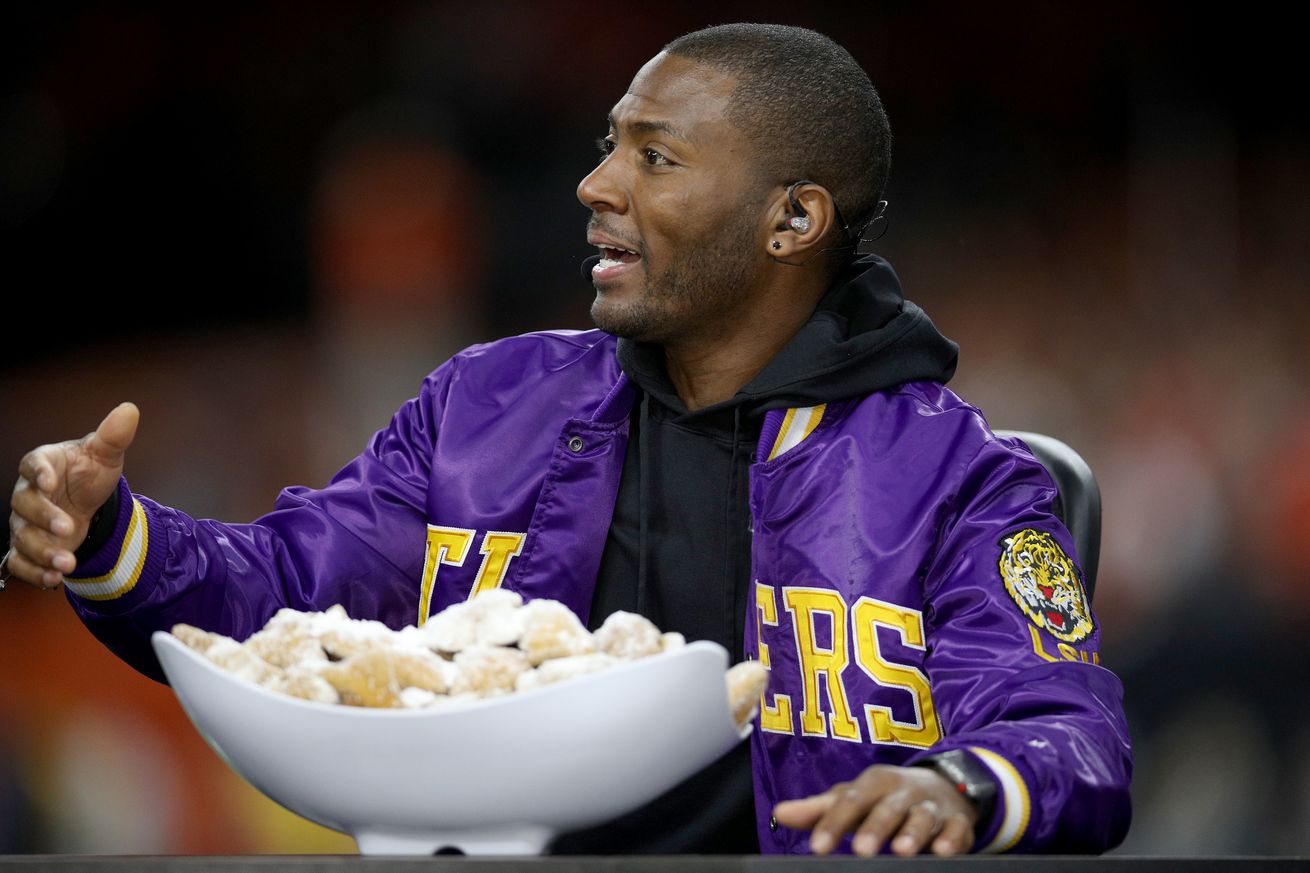 How much sway does the former Tiger have?

You can’t avoid Ryan Clark. He is one of the most visible alumni of the Tiger football program. His voice holds power nationally and locally. Just how local is the question at hand. Rumors have been circulating that Clark has emerged as a powerful voice in the ear of current Tiger players. Specifically influencing Ja’Marr Chase to opt out of this season.

The muckrakers we are at ATVS decided to investigate. Looking through years and years of data we came up with the following massive discoveries

Clearly Clark’s influence is extensive around the LSU community. Our investigative work was able to dispel a few rumors

This is obviously a big, big, huge story. Keep it locked to ATVS for more updates as they happen.