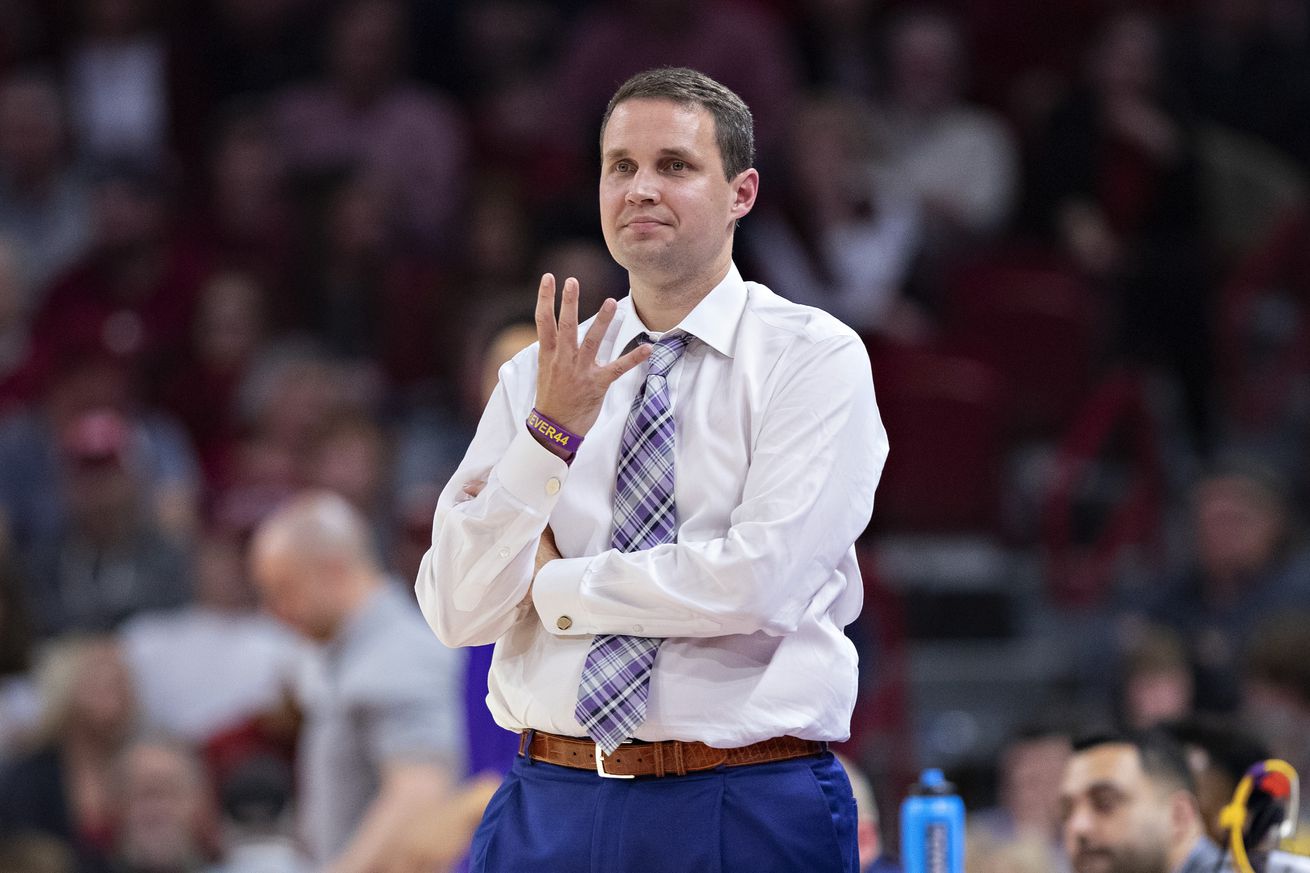 Football could be facing sanctions as well

According to reports by ESPN’s Mark Schlabach, the NCAA claims men’s basketball coach Will Wade either arranged or offered impermissible benefits to “at least 11” recruits or people surrounding them.

Per The Advocate’s Brooks Kubena, the investigation into Wade may find its way to the hands of the Independent Accountability Resolution Process, an independent group tasked with handling complex NCAA matters. LSU still has not received any notice of allegations from the NCAA.

Two different NCAA groups recommended the IARP get involved, largely stemming from Wade’s lack of cooperation with the investigation. The NCAA requested Wade’s phone picture records in September 11, 2018 and they weren’t received until January 31, 2020.

“Many of those factors are triggered by the actions of Will Wade, head men’s basketball coach at Louisiana State University,” Jonathan Duncan, NCAA vice president of enforcement wrote in a July 15 letter. “Some of his underlying actions gave rise to this case and his tactics during the investigation have delayed resolution dramatically. He is employed in a leadership position at LSU, yet the institution has been unable to secure his full cooperation and is accountable for his behavior.”

Wade was caught on an FBI wiretap talking to Christian Dawkins, an aspiring sports agent and middle-man convicted of bribing college assistant coaches to influence recruits to sign with his agency once they turned pro. In the conversation with Dawkins, Wade said he made a “strong-ass offer” in the recruitment of current LSU point guard Javonte Smart. Wade was suspended in March of 2019 after refusing to meet with LSU and the NCAA in light of the report.

Wade was reinstated as LSU’s head coach about five weeks later after he and his lawyers met with the university. His contract was negotiated and LSU has an easier means of firing Wade with cause if the university receives a notice of allegations for Level 1 or 2 violations.

The NCAA is now also looking into three potential violations by the LSU football program.

The NCAA accused John Paul Funes, a booster and former chief fundraiser for Our Lady of the Lake Hospitals, of providing a job for the father of former Tiger offensive linemen Vadal Alexander and paid him $180,000 for a “no-show job” between 2012-17. Funes plead guilty in June 2019 of embezzling $550,000 from Our Lady of the Lake and was charged with money laundering and wire fraud.

The football program is charged with a Level 3 violation after former Tiger wide receiver Odell Beckham Jr. gave $2,000 cash to four players on the field after LSU defeated Clemson in the College Football Playoff national championship.

The NCAA is also investigating possible recruiting violations after Ed Orgeron had “inadvertent but impermissible contact” with a recruit in January 2019. The violation was reported by LSU’s compliance staff and the school self-imposed recruiting restrictions on Orgeron.