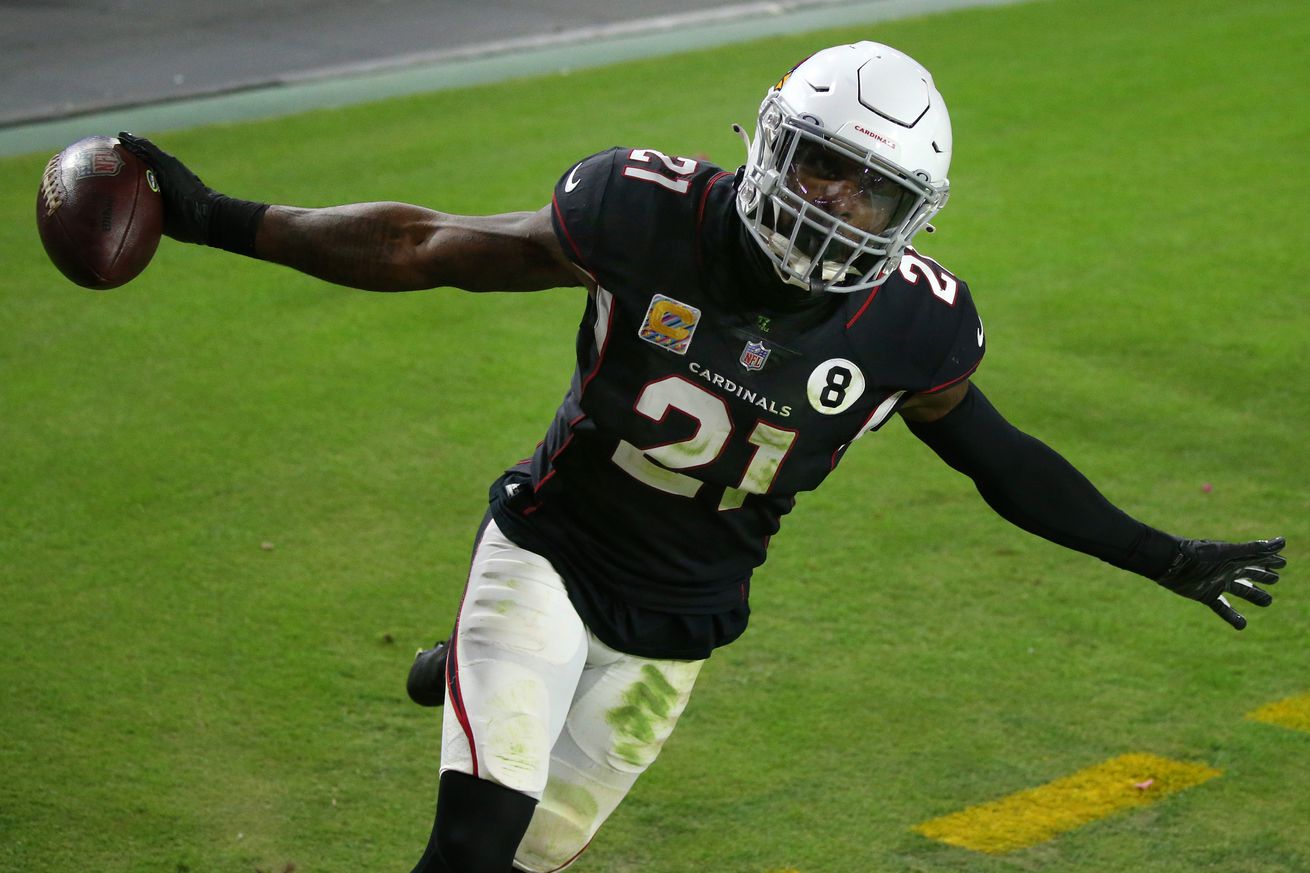 Losing a lot of guys to injury 🙁

While LSU continues to rack up stats across the NFL, some of our favortie guys from over the years have seen their 2020 campaigns cut short by injury. It really isn’t fair that an actual competitive and entertaining Browns team losing Odell Beckham Jr. for the year. What shitty week for him. He’s been the butt of jokes lately, but I still love watching that guy play football and can’t wait to watch it again. Now let’s see what we have coming up this week.

There is no better example of the Falcons cursing a good football player than Todd Gurley, a player KNOWN for being ultra aware of stopping short of the end zone to preserve a win, doing the exact opposite of that as a Falcon.

And in pure Falcon fashion, it ended poorly for them. Letting this happen against the Lions is incredible because no team loses more games like this than the Lions themselves.

Anyway, there are a handful of Tigers here.

When I score these games I try to only factor in the number of LSU players participating and nothing else. Sure there’s only two former Tigers playing, but this is a damn exciting game. And yeah, Patrick Queen is that dude.

It would just be classic Bills to lose this game after the Patriots look like a dumpster fire and it looks like Buffalo’s decision to lose. I will of course to full-on rooting for the Bills, but I have to acknowledge the obvious possible outcome.

Sure, the defense Bengaled at the very end, but last Sunday was the most Joe Burrow-like Joe Burrow has looked this year.

Joe Burrow is the only rookie QB in NFL history with 400+ passing yards, 3 passing TD and a rushing TD in a single game.

Bengals games are now a minimum of 9 at this rate. Kristian Fulton is cool enough to put this one over the top. Watch Joe y’all.

God dammit why did we have to lose Odell. And while he was trying to make a tackle on an interception, something that disproves the notion that he doesn’t care about winning. This shit isn’t fair.

Weird but true: the Vikings have more former LSU players than the rest of the NFC North combined. Well, maybe they should draft more so they won’t be 1-5.

*Out for the year

Watch this to see what kind of absolute fury from hell the Chiefs bring upon the Jets.

I forgot to mention last week that Godchaux is likely done for the season with a torn bicep. Again, this sport sucks sometimes. As for who is playing in this game, former LSU foe Tua Tagovailoa makes his first career start against… Aaron Donald…. good luck with that!

The offensive lineman duel every LSU fan has been waiting for!

If you just want entertaining football watch every Seahawks game. I mean that, they are all pure chaos and it’s terrific.

There are a few NFL games here and there that have extreme college football energy but Seahawks-Cardinals is off the charts.

So the Saints apparently decide the day before games if Will Clapp is gonna be on the roster or not, so I might as well list him each week just in case. However, he is a third string offensive lineman sooooo it’s not like he’s driving the score up that much!

During the fourth quarter of the terrific Seahawks-Cardinals game it was hilarious hearing Al Michaels almost begrudgingly promote this game. The less NFC East football you watch the happier you will be.

The Bucs’ large numbers of Tigers makes this a compelling watch, but I would like to protest three NFC East teams in prime time this week.

4th and 1.
QB rollout.
Just have to beat Devin White.