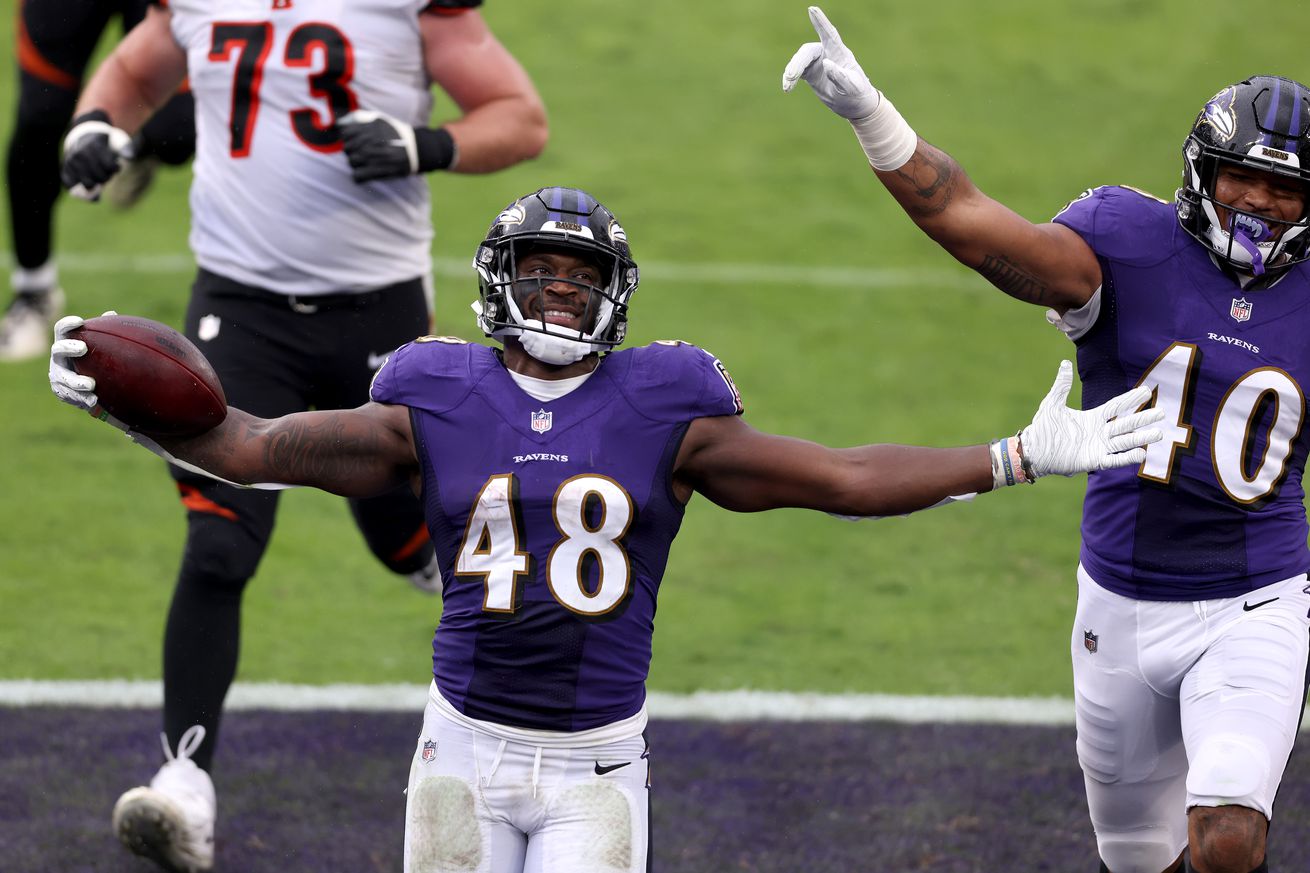 Good news: You don’t need to watch LSU players in the NFL as a way to escape from the cruel reality of LSU football this weekend! You can watch them and let that be your entire dose of LSU football for the time being! Let’s get right into what’s on the docket.

This was on last week’s schedule. Now it’s supposed to be this week.

This shit is pretty stupid!

I didn’t really think anyone would care to watch a Panthers game just to see Joe Brady calling plays, but last week his QB Teddy Bridgewater threw a deep ball to Robby Anderson who beat AJ Terrell in coverage. Some things never change.

Bengals games may be rated super high the next few weeks because we need to watch as much Burrow as possible before he abruptly retires to avoid being murdered on a football field. Our poor boy is taking a beating out there.

The Jaguars are incredible.

Shades of the Chris Brown attempted halfback pass in the Kubiak era pic.twitter.com/Kxu1aj5pJ8

The Falcons were smart enough to fire Dan Quinn just before he went into his meaningless late season rebound to 7-9. I truly have no idea what to expect from them for the rest of the season, but two LSU starters for both teams give this one high marks!

While I respect the Titans’ pettiness in not giving the Oilers name back to Houston, those colors and uniforms are so much better than the bland Texans shit. I reeeeeally wish the Houston Oilers could make a comeback. I needed to get that out somewhere.

Patrick Queen is living up to the last Patrick to be picked in the first round out of LSU when it comes to being must-watch as a rookie despite being on defense. He was a one-man reign of terror on Sunday, and is an easy favorite for DROY. Ravens games are scoring much higher now.

While I am excited about OBJ and Landry finally thriving on a seemingly good time, I am cautious of what is coming. A 4-1 Browns team? Keep your distance. Something powerful and dangerous may be at work. If they roll into Pittsburgh and knock off an undefeated Steelers team to go to 5-1, hunker down. America will have officially contracted the Cleveland Browns.

This game was moved up from November due to COVID-19 reshuffling the schedule. Did you know that in the original schedule the Dolphins were going to play the Jets on Nov. 15, have a bye the following week, then play the Jets on Nov. 29? That shit is crazy! That’s far too much exposure to the New York Jets in such a short amount of time. I’m glad the NFL did the right thing and moved the schedule to keep the Miami Dolphins players safe.

The Buccaneers were so decimated by injuries at the RB position last week that Devin White took reps at practice in case of an emergency! Real ones remember him coming to campus as an RB in 2016.

Don’t worry, the Rams are wearing their good-ish uniforms this week. You won’t have to avert your eyes!

I am a degenerate who would watch any Monday afternoon football game, but this matchup has no right being this damn good. Four starters from LSU is just icing on the cake.

Not watching this for LSU, but to see if the Cowboys’ defense is bad enough to give us Big 12 Kyler Murray in all his glory. That would be a gift from the heavens.