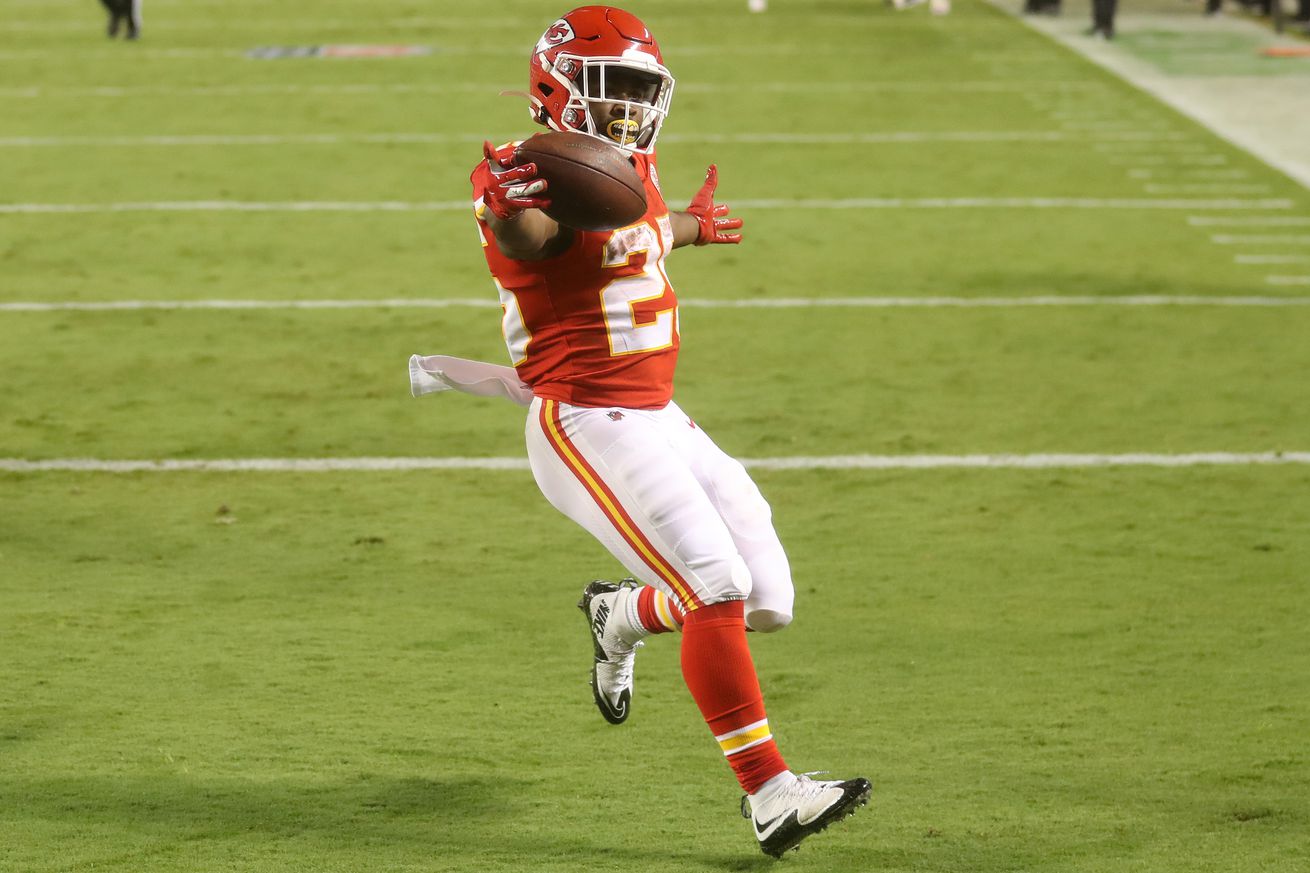 One of these days the Bengals will win… I think

We’re two weeks in to the NFL season! I know we all have our sights set on an actual, real life, LSU Fighting Tiger football game this Saturday, but there are still countless Tigers in the Pros to keep track of. Let’s take a look at the best matchups this weekend.

Chark and Chaisson have both been heavy contributors to a Jaguars team looking much more competitive than most expected. Most of their games should score fairly high despite only two players.

As for the Dolphins, the combined power of both Fergusons on the field had to be the cause of a stadium blackout that caused fans to miss almost a whole quarter of Bills-Dolphins. Expect him to long snap just as efficiently on Thursday night.

Boy… the Bengals really SUCK don’t they? Honestly the fact that Joe Burrow looks that good in spite of his team shows just what a monstrous talent he really is. Please get that fucking O-line fixed, Cincy.

If you wanna watch just for Kwon, make sure you tune in at the start before the rest of the Niners are inevitably injured.

Remember last week when I talked about how epic a Jamal Adams LSU vs a Cam Newton Auburn would be? Well that game Sunday night sure did live up to the hype! As for the LSU side of this game, it seems like the Raiders are starting to realize that Jason Witten is, ya know, an old ass man, which should mean more playing time for Foster Moreau in the coming weeks. Still, not too much from this game.

This is the first time this year the Vikings will play another team with LSU players. You’d think that means things are going good for the Vikings, but they are definitely not! But Justin Jefferson is averaging 14 yards per catch and Danielle Hunter is still Danielle Hunter so it’s all good for us!

God isn’t it so fun to watch Odell Beckham Jr. thrive on the football field? It’s so damn fun. I hope we see more of that on Sunday.

There are only two matchups between two 2-0 teams this weekend. This is one of them. Also there are four former LSU players starting so it makes a compelling case!

It got buried by the inevitable Falconry in the fourth quarter, but Russell Gage threw a perfect 40-yard touchdown strike that went right off the hands of Alabama alumnus and inferior wide receiver Julio Jones. Do LSU Tigers have to do EVERYTHING???

Donte Jackson was able to snag an interception off whoever the Bucs have playing at QB now, but then also fell victim to the Totally-Not-A-Pushoff by Mike Evans. That’s life in the NFC South.

I’m not a tape-grinder and have only really watched the NFL this year through RedZone, but if you ask me which former LSU Tiger is playing the best right now I think it’s a three-way tie between Jamal Adams, Tre’Davious White, and Tyrann Mathieu. This tie might be easily broken with some All-22 film or some PFF ratings, but I don’t care enough to put in that much work. Either way, the DBU moniker is sure in full effect.

We got to see some vintage Leonard Fournette last Sunday! Wasn’t that fun? God that’s fun. Also the Broncos’ starting quarterback is Jeff Driskel, so… yeah this game will have some major throwback vibes.

I made fun of Kyler Murray and DeAndre Hopkins last week, but I so desperately want to watch every one of their games. Patrick and Rashard also rule, so this ranking is maybe a little higher than what it deserves.

I am convinced the Saints only drafted Will Clapp so people would shut up about the Saints not having any LSU players. It apparently didn’t work.