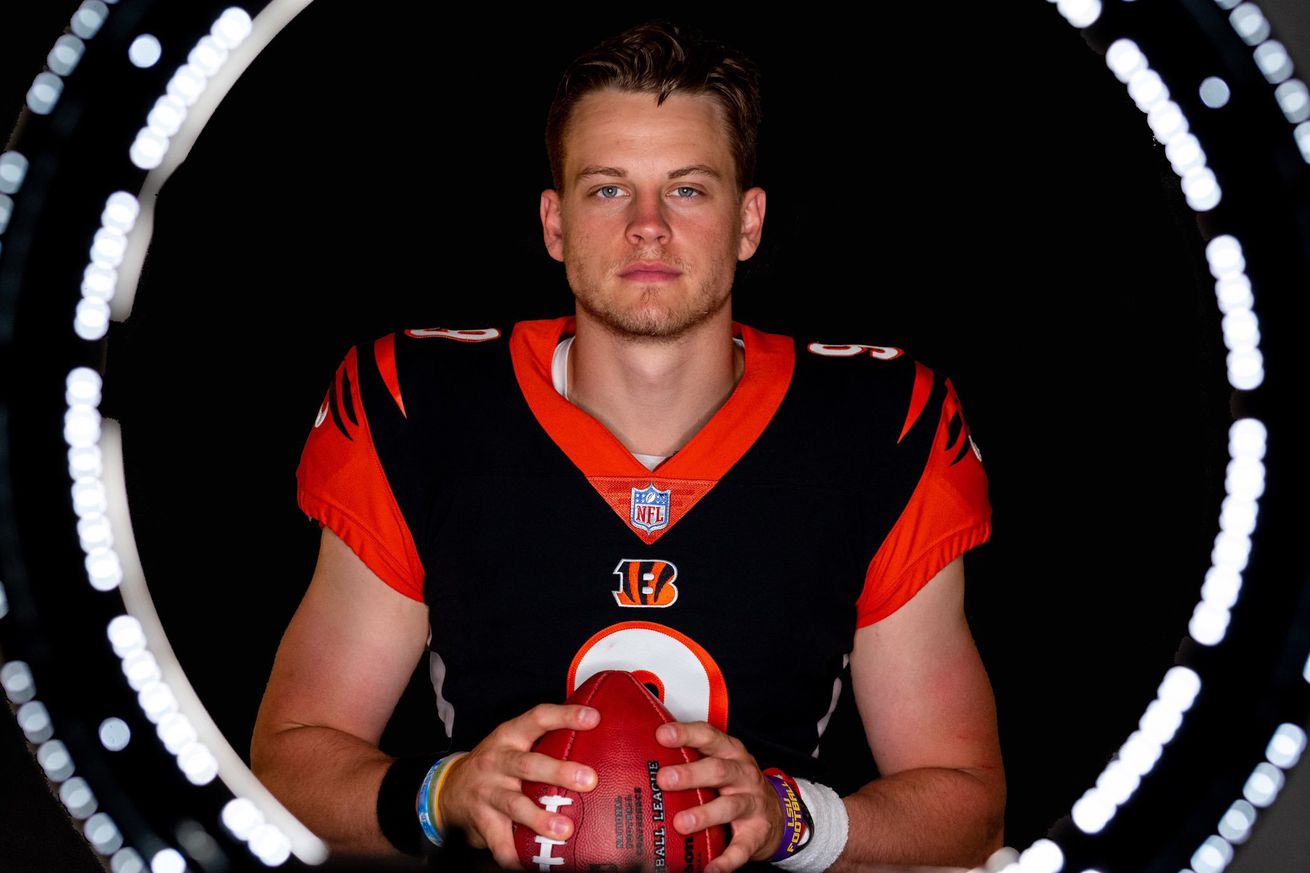 Which Tigers in the pros will you be able to see on Sunday?

Believe it or not, there is actual NFL football on TV tonight. It’s gonna be really weird watching two whole weeks of NFL before LSU kicks its season off, but it’s better than nothing.

With 43 former Tigers spread across the 32 teams, it gets hard to track who is where now. Each week we will go through every NFL matchup with a handy guide telling you which Tigers are on each team* and scoring the games based on the number of former LSU players participating and how exciting those players are.

The Chiefs more than make up for the Texans’ empty showing. Damien Williams, last year’s starter in Kansas City, has opted out of this season, meaning almost every time the reigning Super Bowl MVP hands the ball off it will be to an LSU Tiger. Three former Tigers isn’t a lot, but these three cover the three best types of former players:

-an underappreciated workhorse that hardcore fans will always appreciate

-a show-stopping star who has now perfected his craft and is performing at a superstar level.

Three neat guys, but not heavy enough contributors to make this super engrossing. There will be much better games in this time slot.

Note that Thaddeus Moss is on Washington’s roster, but is currently on injured reserve.

The fact that Miami drafted Blake Ferguson puts this a whole point higher than it would’ve been if he was just an UDFA signing.

Only two players, but they are serious difference-makers.

Did y’all know DJ Chark was second among AFC WRs in TD catches last year? Good for him! It’s too bad the Jags went and cut Leonard Fournette last week, because they had a real nice trifecta of former Tigers going. Crazy how far they’re going to tank for the QB who completed 48.6% of his passes in the National Championship last year.

While Barkevious didn’t pan out the way you’d want a No. 6 overall pick to, it’s real nice to see him still in the league eight years later, even it is with his sixth team.

Again only three players, but some fun ones! Jon Gruden went out and signed senior citizen Jason Witten this year. I guess he can serve as a mentor for Moreau, but that still probably means fewer snaps for the former No. 18.

Only two guys, but two starters at that!

Losing Grant Delpit to a torn Achilles sucks real bad, and keeps this from being a 10. Despite that, every Brows game this year will be at LEAST a 6. That plus Patrick Queen’s debut makes this one strong. If you only want to watch NFL games prominently featuring former LSU players, this is a solid pick.

I thought Browns-Ravens would be the runaway pick for the early slate, but this one gives it a run for its money. Seattle plans to start two Tigers right next to each other on the O-line, and is banking the future of its defense on fan favorite Jamal Adams. While the Falcons aren’t as loaded with Tigers as they used to be, Deion Jones is the centerpiece of that defense and Russell Gage has worked his way up from special teamer to WR3. This will be a fun one for LSU fans.

The game we’ve all been waiting for… Trai Turner’s Chargers debut!

Let’s be honest, if you’re watching the NFL strictly for LSU purposes you’re gonna be watching this game. If every Browns game is an automatic 6, Bengals games are an automatic 8. If Burrow plays better than people expect they’ll be automatic 10s.

I promise this is the only time I will bring up my Saints fandom in this weekly series.

I am so mad this is at 3:05 and not noon because I have to miss Joe Burrow’s debut to watch my stupid favorite NFL team. I probably deserve this.

Three fun guys! They’re all on defense meaning they might not get a chance to make any significant plays, but come one… we all love these guys.

Leonard Fournette back in New Orleans is an interesting enough storyline. I bet Bucs fans are excited to have him. It’s been a long time since that team signed any real exciting players in free agency.

If you haven’t been following the NFL, no that’s not a typo. Andrew Whitworth is in fact still playing professional football. I bet he truly loves the sport to still be playing it after all these years

Rams tackle Andrew Whitworth after Super Bowl loss: “At the end of the day you’re all gonna die” pic.twitter.com/MR9GLHXXcR

Not a lot here, but rookies making their debuts always makes things a little more compelling to me. Denver officially named Cushenberry the starting center, and Fulton should rotate in. It’s better than the early MNF game, that’s for sure.

So that should conclude our round-up of former Tigers. If I missed any, please let me know in the comments so I can correct the story. There are a lot of these guys out there.