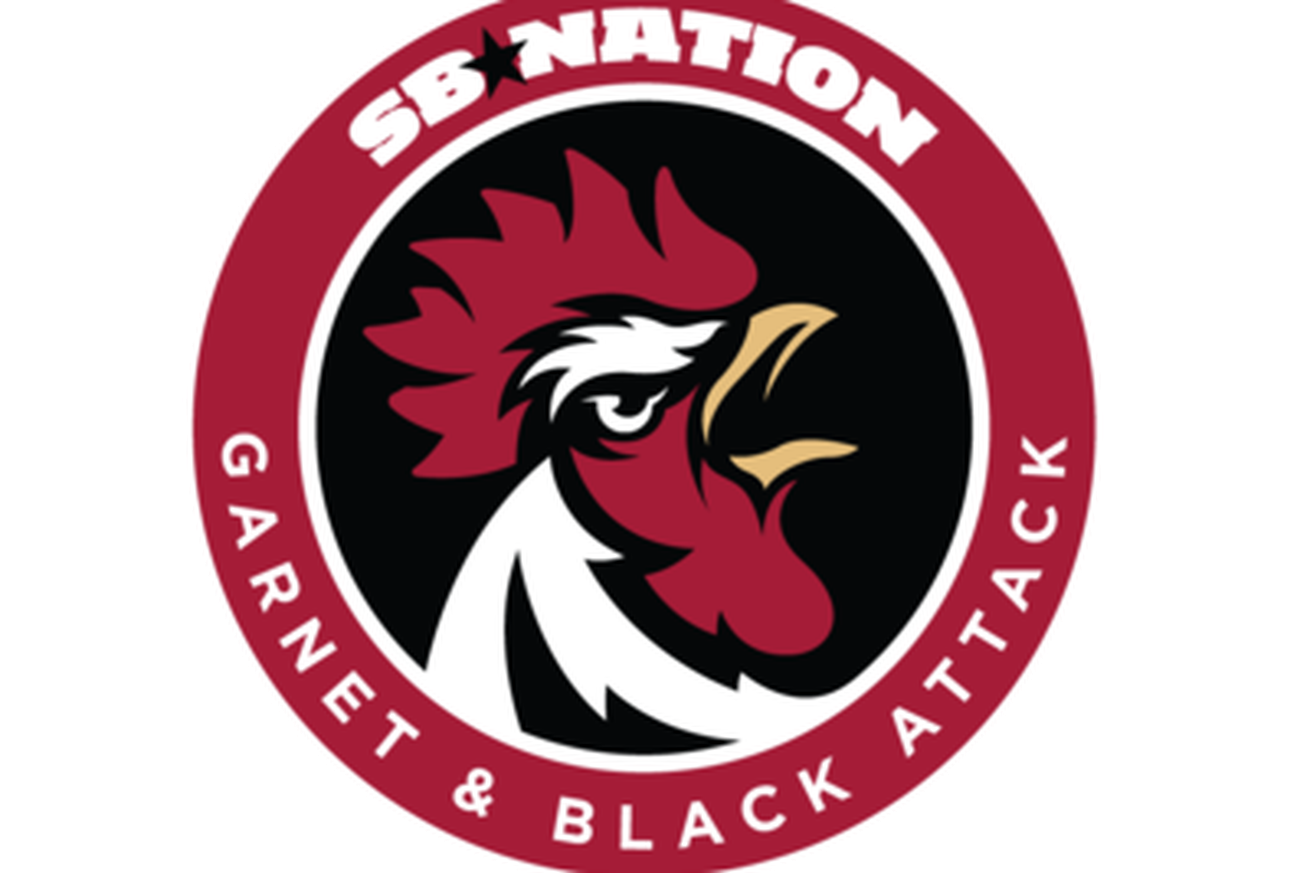 After having last week’s game against the Florida Gators postponed, LSU (1-2) will be back within the friendly confines of Tiger Stadium Saturday evening against the South Carolina Gamecocks (2-2).

Carolina’s pulled off back-to-back wins, highlighted by an upset over Auburn this past Saturday. Our friend Kody Timmers, head man at Garnet and Black Attack, stopped by for this week’s edition of Playing Nice to talk about the Gamecocks and South Carolina’s incredibly handsome quarterback Collin Hill.

1. Carolina comes to Baton Rouge winners of two straight, highlighted by an upset win over then No. 15 Auburn. What’s led to this Carolina resurgence?

Truth be told, it’s probably more a factor of favorable matchups than anything else, but outside of that, I think the biggest difference is Collin Hill and the rest of the offense getting a little more comfortable. Kevin Harris has shown himself to be a veritable bell-cow back, Nick Muse is stepping up more at tight end, and we’ve seen receivers not named Shi Smith actually start catching the ball (although consistency at the wide receiver position is still sorely lacking overall). Through four games, South Carolina is averaging 30 points and seems to have something of an offensive identity, which is a big turnaround compared to where they were at this point last year.

2. Mike Bobo has seemed to really provide a spark for the Gamecock offense. What’s been the most noticeable difference from the 2019 Carolina offense to 2020?

Tagging on to my previous response, it’s the fact the offense is finally putting together a coherent approach. With the experience he has at the college level, it’s not surprising Mike Bobo would be an upgrade over first-timer Bryan McClendon, who lasted just a year on the job after getting promoted to offensive coordinator from receivers coach. But it’s still striking to see how much more of a feel he has for game flow and situational football. There are still some bugaboos (an odd commitment to establishing balance, like forcing runs or passes that stall out promising drives), but it’s vastly preferable to last season’s approach of just throwing anything and everything at the wall and seeing what sticks. For the most part, the Gamecocks do a decent job of playing within themselves while mixing in occasional up-tempo snaps to keep the defense honest. I’d say the offense seems schematically sound, hamstrung largely by execution rather than by poor calls. If the offensive line wasn’t still a work in progress — or if Hill were more mobile and able to escape pressure — that points per game total would likely be even higher. Oh, yeah, and that receivers-having-the-dropsies thing.

3. Kevin Harris is looking like an All-Conference back for South Carolina. He’s currently third in the conference in rushing and LSU has been abhorrent at stopping the run this year. Is he going to make life miserable for LSU Saturday night?

Well, I certainly hope so! But yeah, Harris has been a revelation. He burst onto the scene last season with an epic 147-yard, three-touchdown performance against Charleston Southern, but it was Charleston Southern, so to say folks tempered their enthusiasm would be an understatement. Blue-chip recruit MarShawn Lloyd was all set to be The Man in our backfield this year until an ACL injury claimed his season on literally the third day of fall camp, which made Harris the next guy up — and I don’t think even the most optimistic among us expected this kind of performance from him. He’s absolutely opened up this offense and allowed it to operate, especially with the passing game being more of a feast or famine proposition. Deshaun Fenwick has done some nice things too, primarily on the perimeter and catching passes out of the backfield, so he makes a good 1-2 punch with the more downhill Harris.

4. There’s a really good chance LSU has to break in a freshman quarterback, either Max Johnson or TJ Finley. Heck both may end up playing. Anyway, we know Jaycee Horn is awesome but who else defensively should whatever LSU quarterback plays be wary of?

Horn aside, the banged-up Israel Mukuamu is his partner in crime in the secondary, and Jaylin Dickerson is a guy who’s shown some flashes there as well. As far as the linebacking corps, Ernest Jones has been a tackling machine who seems to have a nose for the football (he racked up 14 stops against Vandy). Along the line, J.J. Enagbare and Keir Thomas are veteran defensive ends who lead the team in sacks with four and three, respectively. This isn’t a defense loaded with studs, but there are some nice pieces, and it’s a solid unit overall. Poor tackling is an extremely frustrating issue at times, but then again, it doesn’t appear that anyone can tackle in the SEC right now.

5. Is Collin Hill the most handsome quarterback merely in South Carolina history or human history in general?

Hill’s a pretty good-looking dude, but I’d say he’s got some competition from Stephen Garcia and Steve Taneyhill when it comes to Gamecock quarterbacks who could star in shampoo commercials. I’ll also submit former kicker Ryan Succop, now with the Buccaneers, who’s the only South Carolina player I’ve seen inspire “MARRY ME” signs from girls in the student section.