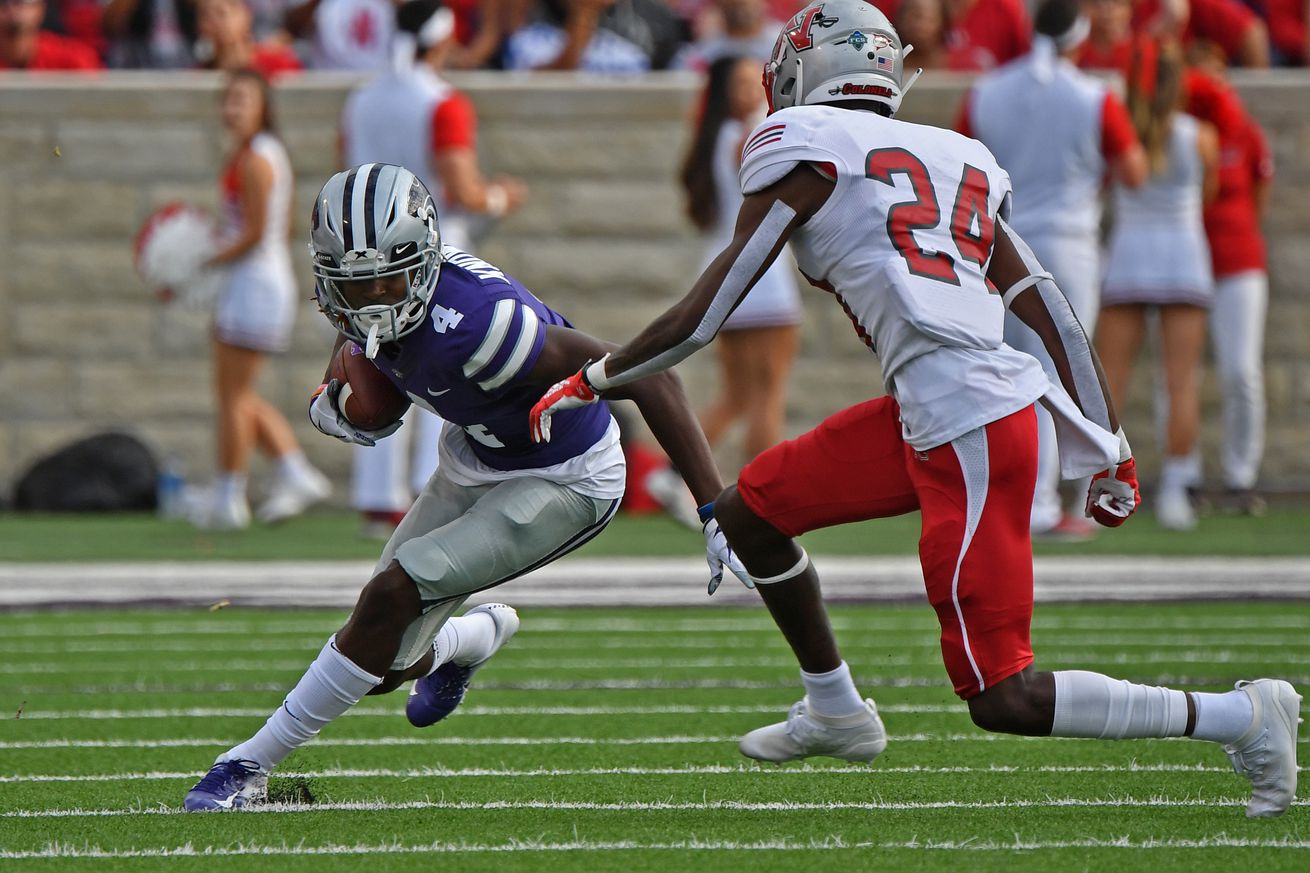 LSU gains one defender, loses another

Former Nicholls State corner back Darren Evans announced Tuesday he would be transferring to LSU and will be immediately eligible to play as a graduate transfer.

They say Home is where the heart is pic.twitter.com/xLi37Is9uZ

Evans started 32 games for the Colonels. He was responsible for 100 tackles, four interceptions and 27 pass breakups in his career and was a second-team All-Southland conference member in 2018.

Adding corner back depth was a priority for Ed Orgeron after Kary Vincent opted out of playing this season. LSU had one last scholarship available in its 2020 recruiting class and used it on Evans.

“We’re looking for a cornerback and I think we’re going to use it on a cornerback,” Orgeron said after Vincent opted out. “It should be happening soon.”

LSU has had massive success with graduate transfers. Joe Burrow, of course, won the Heisman trophy in 2019, led LSU to the national championship and was taken first overall by the Cincinnati Bengals in April’s draft. Cole Tracy had the best kicking season in school history in 2018, while Terrance Alexander provided much needed depth in the secondary. Jabril Cox enters the 2020 season as a preseason All-American, while Liam Shanahan is poised to be LSU’s starting center.

While LSU adds one defensive player, it loses another.

Orgeron announced redshirt sophomore defensive end Ray Parker was suspended indefinitely from the football program Wednesday. Parker was arrested Wednesday morning on charges of battery and criminal damage to property, which is a felony.

Parker was booked into the East Baton Rouge Parish Prison Wednesday after allegedly shoving a woman onto furniture on her on-campus apartment. Parker is also accused of throwing some of the woman’s items, including shattering her iPhone.

Parker came to LSU via Ruston High School. He played tight end at Ruston, was recruited as an offensive tackle but made the switch to defensive end in the offseason. Parker did not record a statistic in 2019 and is currently not listed on LSU’s 2020 roster.

With Parker’s suspension, LSU has now lost five defensive linemen this summer. Neil Farrell and Tyler Shelvin both opted out of playing this season, while Justin Thomas and T.K. McClendon have both transferred away from the LSU football program.