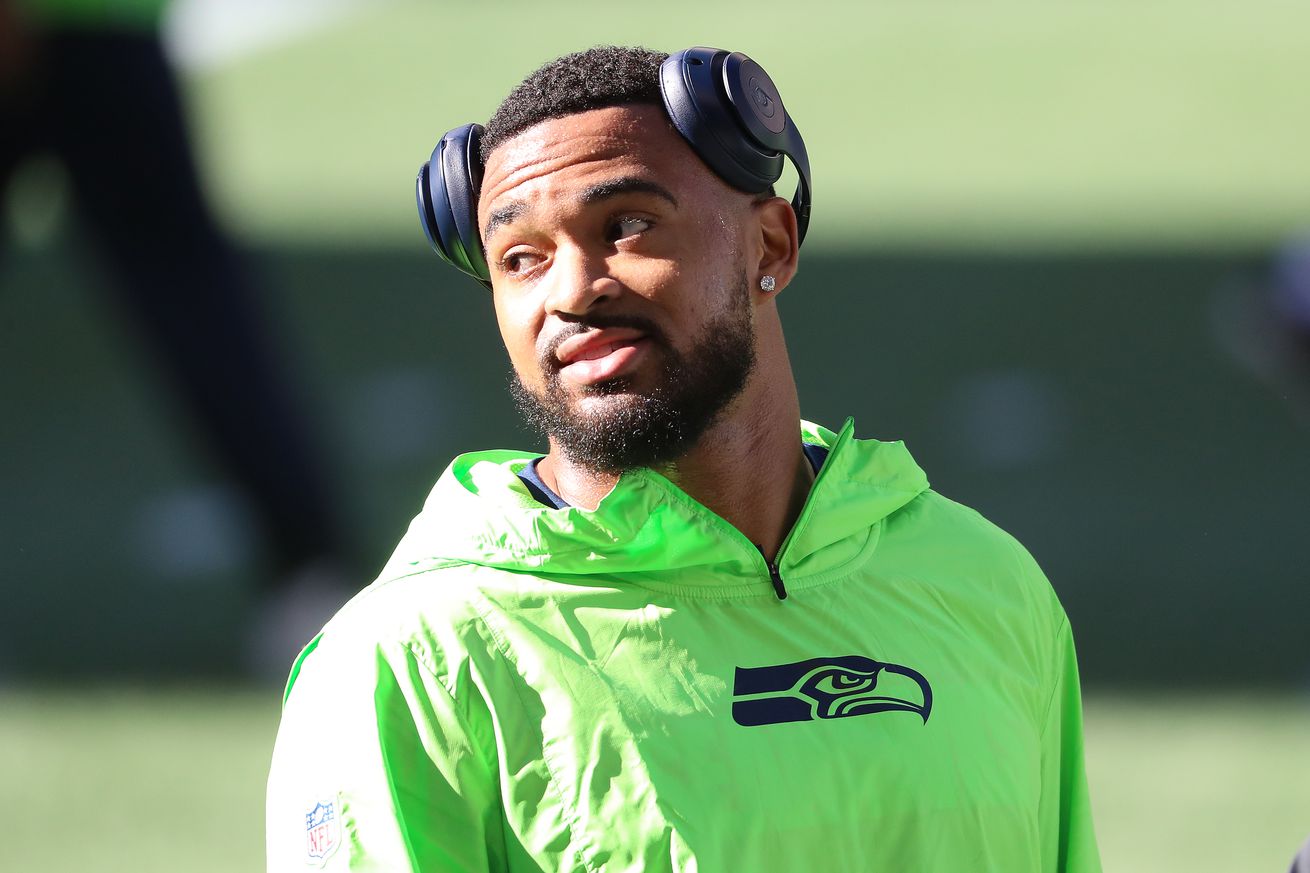 Jamal Adams returns to the field

Good morning, welcome to week nine of the NFL season.

Thursday night’s Packers-49ers game was a dud both in terms of LSU representation (there was none) and entertainment value (again, there was none).

If you’re like me and you root for both LSU and the Saints, it’s been a long weekend. LSU, of course, had Saturday off and the Saints don’t play until later tonight. So not quite a stress-free weekend but luckily there was a good mix of both college and professional football to get us through the weekend.

Lloyd Cushenberry returns to the building where he won both the SEC Championship and the Peach Bowl. Those were the days.

There are three great games in the early slate and this is the best of the trio. Seattle is atop the NFC and Buffalo leads the AFC East so this technically qualifies as a possible Super Bowl preview. Jamal Adams is back after missing the past six weeks with a groin injury

Still a good game though it lost some of its luster with Chicago losing to the Saints and the Titans losing to our man Joe Burrow last week. Still, it’s one of three games between teams with winning records.

The third early game between teams with winning records. Patrick Queen is expected to play after Queen was taken off the reserve/COVID-19 list.

Maybe not as good as the previous three, but a pretty solid game nonetheless. Clyde Edwards-Helaire continues to shine for Kansas City, ranking fourth in the NFL in scrimmage yards (776) and third in rushing (572).

Speaking of stellar rookies, Justin Jefferson leads all rookie receivers in terms of yards. Jefferson is also second on his team in catches, 31, and touchdowns with three.

If Washington wins they’ll be 3-5 which puts them a half game behind Philadelphia for first place in the atrocious NFC East.

It’s football, but not the kind of football you should willingly watch.

A sneaky good game, and solidly the second best game of the late afternoon slate. The Chargers keep blowing games which is a shame, Trai Turner deserves better.

This is the Jim Nantz-Tony Romo game because of course it is but it shouldn’t be. Instead the best CBS late afternoon game is…

Now this is where Nantz and Romo should be. But of course they aren’t because Steelers-Cowboys is a CBS’s wet dream matchup regardless if the two are good or not (and Dallas is very much not good).

I’ve accepted the fact that this week will be a long one. I’m prepared for Alabama to beat LSU by at least 28 points this Saturday, so I need this Saints game to go in my favor otherwise my whole week will be ruined.

Another reason why this COVID world we live in is the worst. If COVID hadn’t happened and made the NBA and NHL press pause on their seasons, we could be watching some early regular season basketball or hockey instead of this dreadful game.