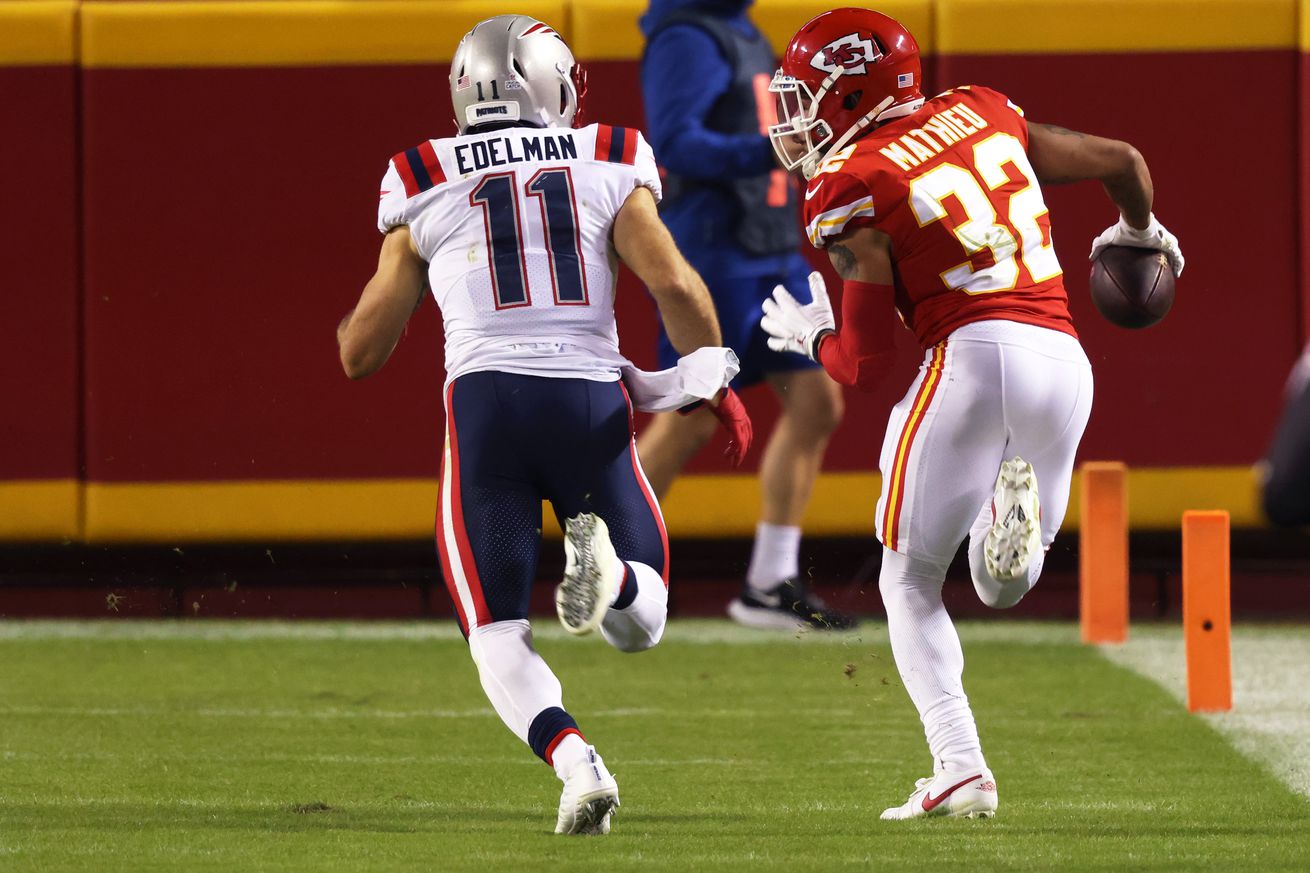 Good morning, welcome to week five of the NFL season.

Well Tom Brady had a senior moment on Thursday night and thought a fourth down was a third down. Whoops! The Bucs lost 20-19 against the Bears and there’s little to report on from the LSU in the pros perspective. Leonard Fournette didn’t record any statistics, I didn’t watch so I’m not even sure if he played, and Devin White only had three tackles. As for the Bears, KeKe Mingo had a pair of tackles.

As for Sunday things are complicated due to more players testing positive for the coronavirus. The Broncos and Patriots that initially got moved to Monday night has now been postponed to next week. As an added ripple effect, Denver’s game against the Miami Dolphins, which was supposed to be next week, is being rescheduled to accommodate the rescheduling of the Broncos-Patriots game. The Titans, meanwhile, are scheduled to host the Bills on Tuesday night but have had to shut down their facility after a coach tested positive for COVID Sunday morning. What a mess.

Boy oh boy do the Falcons stink. I love it. But Russell Gage continues to play well with 19 catches for 208 yards and a score; Debo Jones has also had a strong start to an otherwise terrible year for Atlanta with 30 tackles. As for the Panthers, Donte Jackson has a pair of interceptions and leads the NFL in interception return yards with 110.

Clyde Edwards-Helaire is probably in a three-way race for Offensive Rookie of the Year honors with former teammates Joe Burrow and Justin Jefferson. That’s cool as hell. CEH is sixth in the NFL in yards from scrimmage with 433. Also Tyrann Mathieu looked like the 2011 Honey Badger with a pick-six in Monday’s win over New England.

Don’t watch this. I love Patrick Peterson as much as the next guy but I am not watching this.

Ehh not a lot here either. Though the Eagles are bad, and it’s fun when Philadelphia is bad.

A battle of former LSU left tackles! Andrew Whitworth versus…well the team Saahdiq Charles plays for. Charles is still being hampered by a calf injury.

K’Lavon Chaisson failed to sack Joe Burrow last week. I fear Patrick Queen will not fail to do so. Maybe Queen won’t put all his weight into sacking Burrow.

Hey speaking of K’Lavon Chaisson, he’ll have a chance to feast on Houston’s terrible offensive line and sack Deshaun Watson.

Look I know we are an LSU site but come on Miami, put Tu’a in already.

You mean to tell me the game of the day involves the Browns? We really are at armageddon’s doorstep. Cleveland and Indy are both 3-1 and Odell Beckham scored three touchdowns last week against Dallas and two were really fun. The first one was a touchdown pass he caught from Jarvis Landry:

There was also this very cool reverse he took 50 yards to the end zone:

Now that La’el Collins has had season ending surgery I have no reason to keep tabs on either the Giants or Cowboys. Darn I really wanted to watch this game between an 1-3 team and an 0-4 one.

Justin Jefferson is top-10 in the whole dang NFL in receiving yards and has done it all on only 16 catches. Jefferson has cracked 100 yards in back-to-back weeks and should have a good chance to do it again Sunday night because the Seahawks are dead last in pass defense.

Round these parts we love Lloyd Cushenberry.

I think the Saints read this here website, particularly Evan’s LSU-ness pieces because they keep releasing and re-signing Will Clapp every other day. Also Monday night will be a chance to watch former Tiger LEGEND Tyron Johnson in action for the Chargers. If anybody from Cowboys Ride for Free is reading this remember, we had him first.