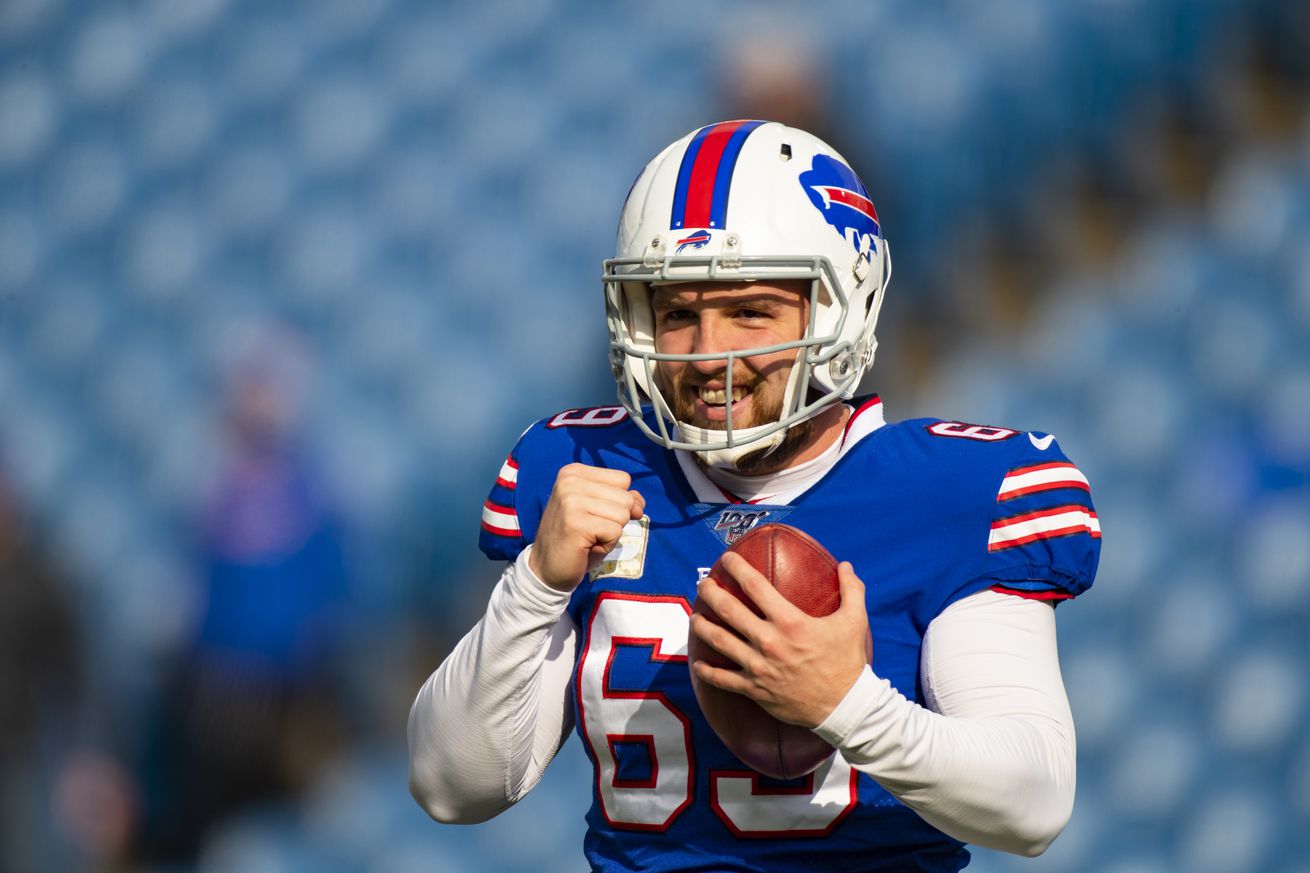 The Ferguson Bowl plus my picks!

Good morning, welcome to week two of the NFL season.

The Battle for Ohio was Thursday night and while Joe Burrow was the star, Odell Beckham and Jarvis Landry got the win. Burrow eclipsed 300 yards and threw the first three touchdowns of his NFL career. But the Bengal offensive line is ass; Burrow had little to no time to work with and wound up having to throw the ball 61 times. We’re still accepting donations to get him a better offensive line.

Beckham was Cleveland’s leading receiver Thursday night, and while he may not have put up the extraordinary receiving numbers we’ve come to expect—4 catches, 76 yards—Beckham did catch his first touchdown pass of the 2020 season. Jarvis Landry had a quiet night, only catching three passes for 46 yards. Greedy Williams, Jacob Phillips and Grant Delpit all did not play due to injury.

Like last week, Evan ranked the games on how LSU they were. Now that we’re caught up, let’s move on to week two’s games.

Come for the Barkevious Mingo, stay for the hilarious Mitch Trubisky lowlights.

Russell Gage had himself quite a start to 2020, catching nine passes for 114 yards, while Deion Jones had nine tackles. We still won’t see La’el Collins, as he remains on the Injured Reserve. The good thing about this game is that either Dallas or Atlanta will be 0-2, so while one of these teams lose WE win.

No LSU representation on either side for this game.

I can’t tell if the Jaguars are better than what we thought and aren’t trying to tank, OR they’re so inept they can’t even tank properly. DJ Chark caught a touchdown pass and K’Lavon Chaisson had a few tackles; Kristian Fulton had himself a solid debut for the Titans, and was credited with four tackles. Or so I’ve been told, I was asleep long before that game kicked off.

Justin Jefferson only caught two passes last week. C’est la vie. And there’s no LSU players on the Colts roster so you might rather watch our next game…

THE FERGUSON BOWL! You could also watch this game for Tre White I suppose.

Last week was kind of perfect for me when it comes to San Francisco: the 49ers lost but Kwon Alexander played well picking up 10 tackles and a tackle for loss. I’ll take that all season long.

Michael Brockers picked up a sack in last week’s win over the the Cowboys and I’m assuming Andrew Whitworth did some pass blocking in addition to run blocking.

Duke Riley had seven tackles while Jalen Mills had five.

Lloyd Cushenberry got the start at center for the Broncos and that’s pretty rad. And while the Steelers don’t have any LSU players on the active roster, they did just sign John Battle to the practice squad.

Donte Jackson didn’t record any stats in the Panthers lost to the Raiders last week. And Leonard Fournette would rather have recorded no stats than what he did last week against the Saints: five carries for five yards. But hey Devin White had a good game: 11 tackles, two for loss and a pass break up. Did you know it sucks having to play against Devin White? It sucks a lot!

There’s not a lot to go off of from last week. If Saahdiq Charles logged any snaps for Washington I can’t find it, Patrick Peterson broke up a pass and it doesn’t look like Rashard Lawrence recorded any statistics. But hey both their teams won last week and they weren’t expected to so good for Washington and Arizona.

Patrick Queen’s already awesome, and of course the Ravens got him.

Boy Jamal Adams sure looked good last week. Adams singlehandedly wrecked Atlanta’s offense: 12 tackles, 2.5 for loss and a sack and jumped into the top-10 among betting favorites for Defensive Player of the Year odds.

If you’re like me you’re probably watching this game because of the Saints, not for Foster Moreau or Arden Key.

We also recently partnered with Tallysight where I (and hopefully the other guys) will be making picks for SEC football games this year. Here’s my week two picks, which will absolutely be correct 100 percent bet every cent on my picks nothing could possibly go wrong.