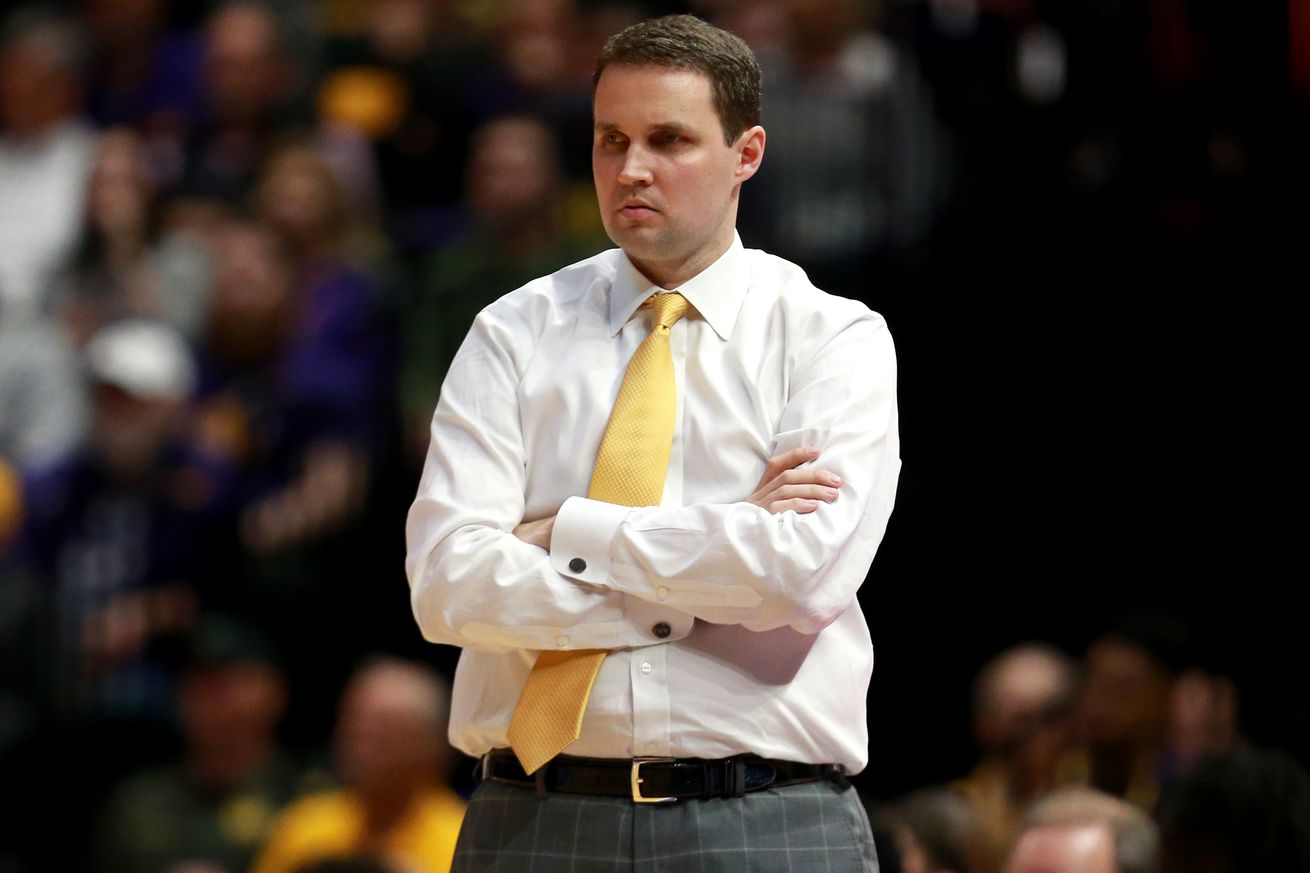 After the 2019-20 basketball season was cut unceremoniously short by COVID-19, the 2020-21 edition of the LSU men’s basketball team opened preseason camp Wednesday.

Head basketball coach/”f—ing gangster” Will Wade met with the press Tuesday and provided updates on the state of both his roster and the Tigers’ schedule.

LSU’s schedule is still in the process of being solidified but there are a few things we know for certain. For instance, LSU will open the season on November 25 in Lincoln, Nebraska as part of a multi-team event hosted by Elevate Hoops. It’ll be very much in the spirit of the NBA’s bubble in Orlando. Nebraska, Northern Iowa, Nevada, Illinois State and Cleveland State are also competing and there will reportedly be more schools added to that group. The Tigers will play three games in the bubble but which opponents they will play has not yet been announced.

LSU will play Louisiana Tech inside the PMAC to open the home schedule on December 6 and then travel to Atlanta to play a non-conference game against South Florida on the 12th. The Tigers will play two games in Baton Rouge on December 19th and 22nd—The Advocate reports one of those will “likely” be against VCU— and LSU will also partake in the Big 12/SEC Challenge though that opponent has yet to be determined. Whoever LSU draws, they will come to Baton Rouge.

“We’re in the process, we’re coming down the homestretch of the schedule,” Wade said. “We have a good handle on it, we’re just getting the paperwork and everything together. It will be as challenging a non-conference schedule we’ve played since we’ve been here. We’ll probably only have one Quadrant 4 team on the entire schedule and 18 or 19 Quadrant 1 and 2 opportunities out of our schedule which is just tremendous.”

As for who will take the court for LSU this year, the Tigers bring back some key pieces from last season’s team: Javonte Smart, Charles Manning and Aundre Hyatt will be returning to the backcourt, while Darius Days and Trendon Watford will be in the post. LSU also signed the No. 6 recruiting class in America, highlighted by five-star shooting guard Cameron Thomas from perennial basketball power Oak Hill Academy in Virginia. Joining Thomas in this freshman class are a pair of top-100 prospects, Mwani Wilkinson from Las Vegas and Eric Gaines from just outside the Atlanta area.

Wade also dipped into the transfer portal and brought in three players to fill out his 13 available scholarships. Bryan Penn-Johnson, a center from Washington, Josh LeBlanc a small forward from Georgetown, and Shareef O’Neal a power forward from UCLA who is also Shaq’s son. Penn-Johnson got a waiver from the NCAA to play this year, but LeBlanc and O’Neal are still waiting to hear if they will be eligible.