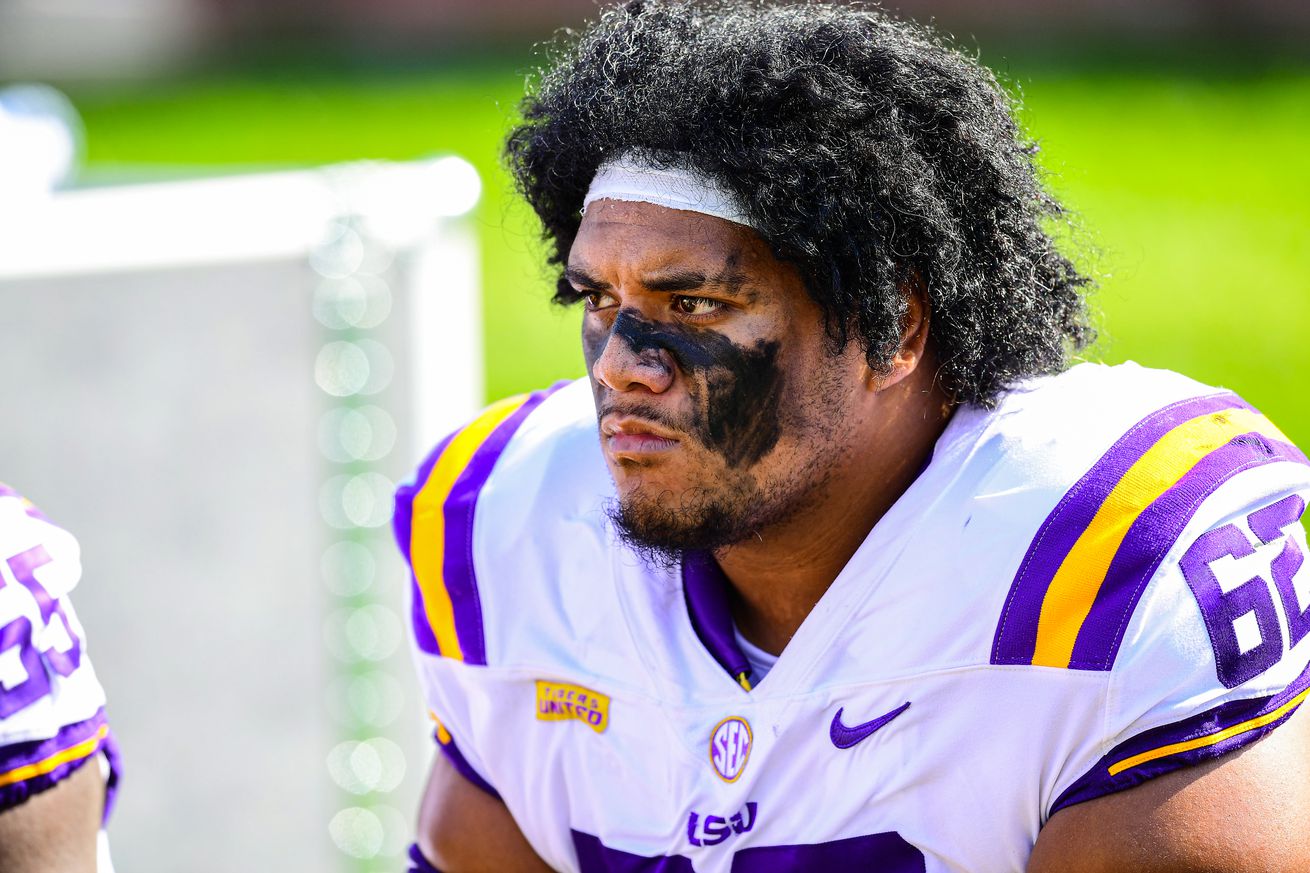 A step back from 2019 was expected, but no one could have seen this coming

After fielding one of the greatest teams of all time last fall, producing one of the most successful draft classes in NFL history, losing key coaches on both sides of the ball and having impactful players opt out of playing this season, Ed Orgeron and his 2020 Tiger football team faced long odds of coming close to replicating the same success the 2019 team had.

LSU’s challenges aren’t unique, even if the 2019 team was incredibly unique in terms of its greatness. Every team, regardless of the sport, lose pieces— especially those who win their respective game’s championship. But what makes LSU’s title defense so strange is how poorly they’ve defended their crown to start this season.

As the old saying goes, to the victor go the spoils but that means the victor, in this case LSU, is getting every team’s best shot and so far the Tigers are sporting a pair of black eyes. The Tigers have dropped two of their first three games and ironically the lack of a defense is preventing LSU from defending their title.

After getting shellshocked by Mississippi State’s gimmicky air raid offense in week one, the LSU defense had another meltdown, this time against the Missouri Tigers. Sandwiched between those two losses was a 41-7 drubbing of Vanderbilt where we convinced ourselves that the defense had righted the ship, despite the Commodore run game gashing LSU for 183 sack-adjusted yards.

Through three games the LSU defense has been historically bad. The 96 points surrendered are the most allowed through three games in program history. After getting torched for 623 yards by Mississippi State’s K.J. Costello, Missouri redshirt freshman quarterback Connor Bazelak, in his second career start no less, threw for 406 yards and four touchdowns; if that wasn’t enough, Missouri running back Larry Rountree III added 119 yards.

The LSU defense appears to be a cure-all for opposing offenses. The Missouri offense scored a total of 31 points in the Tigers’ first two games against Alabama and Tennessee, and were down two wide receivers due to COVID. Luckily, LSU came around and Missouri had by far and away its most successful day on offense.

By that same logic, teams have fared far worse when going up against competent defenses, which is to say “not LSU.”

Mississippi State has dropped two in a row after beating LSU in Tiger Stadium. Two weeks ago the Bulldogs scored 14 points in a loss to Arkansas, who hadn’t won a conference game in nearly three years; Saturday night against Kentucky, K.J. Costello threw six interceptions before ultimately being benched. Did I mention Miss State only scored two points in that game and was held to 275 passing yards on seventy attempts? Per The Athletic’s Jason Starrett, here is Mississippi State’s offensive output since that week one win in Baton Rouge:

It seems so simple to defend doesn’t it? And yet Ed Orgeron and defensive coordinator Bo Pelini were totally flummoxed by Mike Leach’s air raid offense.

The fact of the matter is, a national champion hasn’t defended its title so poorly in nearly a decade. Auburn post-Cam Newton in 2011 currently holds that honor, but so far the 2020 LSU Tigers are giving them a run for their money. Inspired by Banner Society’s Alex Kirshner’s 14 Worst Defending National Champions, I went back and looked at every defending championship team from the year 2000.

At the time of this writing this week’s AP Poll came out and LSU was not ranked, making them the first defending champ since the aforementioned 2011 Auburn Tigers to fall out of the Top-25. As you can see, national champions have usually done well defending their title, on average finishing around fifth in the final AP Poll.

In the College Football Playoff era, only 2015 Ohio State failed to make a reappearance in the subsequent season’s playoff and all that Buckeye team did was go 12-1 and win the Fiesta Bowl. The 2020 Tigers have already doubled the amount of losses that Ohio State team had and LSU hasn’t even played the hard part of their schedule.

It’s also dubious that of the four worst finishes by a national champion over the last 20 years, LSU’s name appears twice: finishing 16th in 2004, and being completely outside the Top-25 in 2008. Is that an indictment on the football program as a whole or just a funny coincidence? I’m not sure it’s the former but for whatever reason when LSU wins a championship, they’ve shown on three separate occasions now they struggle in the year immediately after. Ed Orgeron seems poised to follow Nick Saban and Les Miles lead to a tee.

There is of course a long ways to go in this 2020 football season, but considering LSU couldn’t survive what was supposed to be the easiest portion of its schedule I’m not sure that’s a good thing. The Tigers are falling, off to their worst start since 1994, and if things don’t improve dramatically LSU will be lucky to go 5-5.

A year ago LSU had arguably the best team in college football history, but here in 2020 Ed Orgeron’s Tigers are making history in all the wrong ways.