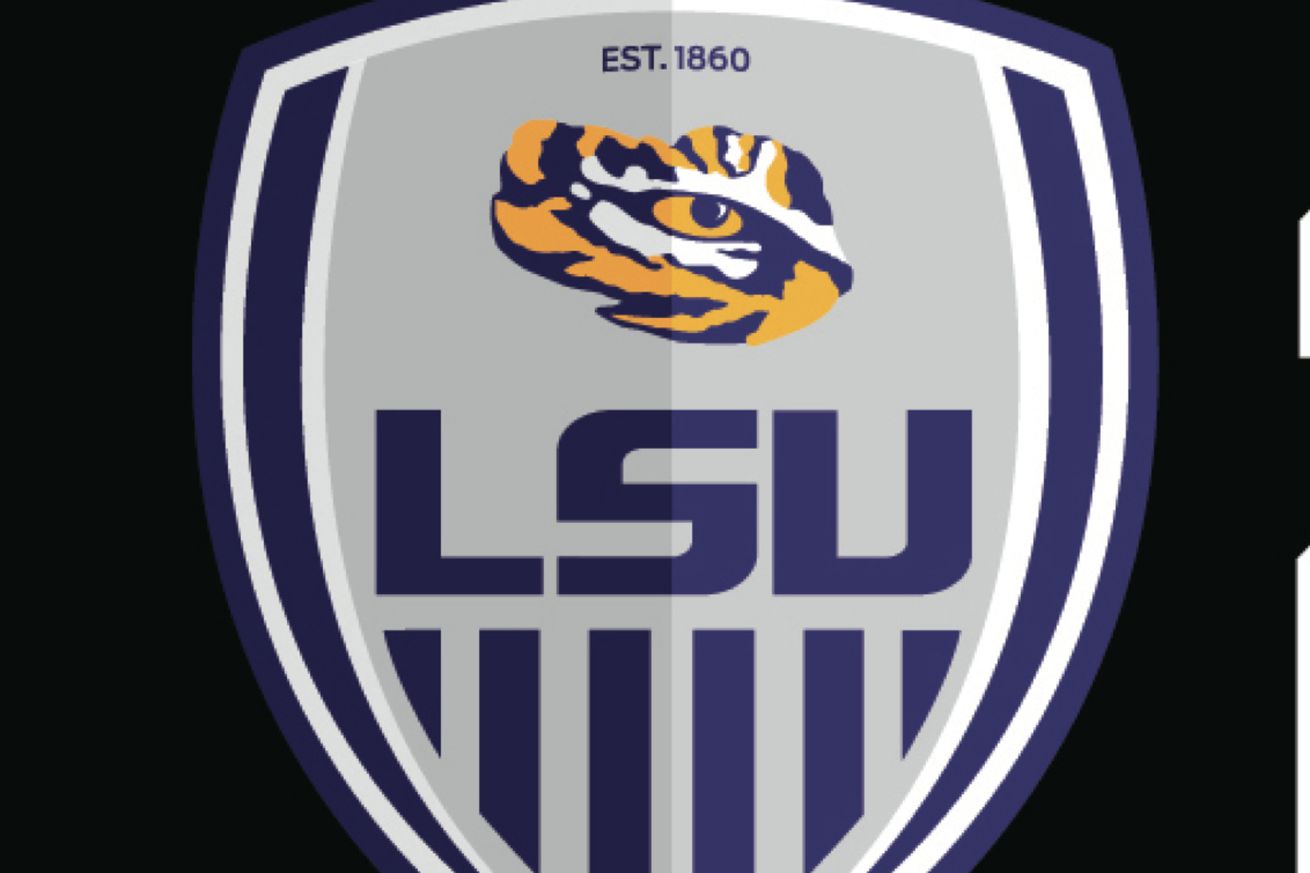 Without any football to watch this weekend, I thought I would spend the weekend chilling out with the family, paying with the kids, and generally being a good and responsible dad.

The problem with this plan is I am not a good and responsible dad, so I got pretty sick of the rugrats fighting with each other pretty quickly. I mean, I do not care who touched who first. So I retreated pretty quickly to the ESPN app to find something to watch, and lo and behold, there was LSU soccer on my TV.

I am not going to pretend I followed the LSU soccer team at all this season. But I spent the first half of the Alabama game trying to get myself up to speed. What better time to get fully invested in the soccer team than on the first day of the SEC tournament in a season in which there is no NCAA tourney?

The 14-team conference tournament started on Friday night with the four lowest seeds playing each other. The winners would advance to an eight-team second round, played as a quadruple header on Sunday. The winners on Sunday would then advance to the quarterfinals to play the four highest seeded teams, who get to spend the weekend chilling out and apparently collecting trophies.

First, the bad news. LSU was the #14 seed. LSU went 0-6-2 I the regular season, the only SEC team to fail to win a game. The good news is that LSU had actually shown some life down the stretch. The Tigers obviously didn’t win either of their last two games, but they forced overtime before losing to #15 Auburn, and played a scoreless second half in a one-goal loss to #8 Texas A&M. Defeats, yes, but maybe it hinted at a team turning the corner.

Besides, beating Alabama in anything is fun.

The scoring got started in the 13th minute, when Rammie Noel fired a shot directly on the keeper which was mishandled, leading to a mad scramble in front of the net. The ball bounced around like a pinball before finding the foot of redshirt freshman Taylor Dobles, who found the back of the net on her second attempt. It was an ugly goal, but watching Bama fail is always pretty to those of us wearing purple and gold glasses.

Relentless Pursuit In The Box

From that point on, it became a matter of holding on for dear life. LSU simply held back and soaked up the Alabama pressure, trying to maintain its defensive wall for the next 80 minutes or so. Alabama would fire 21 shots, ten of them on net. Mollee Swift saved every last attempt. It was her first career shutout.

Alabama’s relentless pressure can best be summed up by the fact it held a 12-1 edge in corner kicks. But their pressure was all for naught, and in the 88th minute, Dobles found herself behind the Alabama defense on the counter, and she slotted her second goal of the night to put Alabama away.

This win set up a match with hated rival Ole Miss. Not only did I get my LSU football fix this weekend, I got to see LSU play two of our most despised rivals. And beat them both. What’s better than enjoying some LSU soccer on the weekend? Ending both Alabama and Ole Miss’ seasons.

It took LSU longer to open up the scoring on Sunday, but Tinaya Alexander made a run from near midfield in the 32nd minute, finishing it off with a powerful shot past the Ole Miss keeper. Only this time, LSU did not spend the entire game absorbing the opponent’s pressure and praying for time to run out.

Ole Mis ruined that idea before the half when Madisyn Pezzino created the slightest bit of space for herself at the top of the box and then rocketed it past Swift.

While it is obviously better to have the lead, I think the even scoreline helped LSU in the second half. While the Bama game was one of sitting back and playing a defensive shell, LSU spent the Ole Miss game probing for its advantage and the potential game-winner. It was a far more entertaining game with both teams generating a lot of great chances.

LSU’s best chance came in the 66th minute, when Ole Miss committed a hand ball inside the box. Reese Moffatt struck the penalty hard and to the left side, but Ashley Orkus made a spectacular save to keep things level.

Not to be outdone by her opposite, Mollee Swift put together this highlight tape.

Every save mattered, especially that first one in the reel, as SEC tournament overtime rules dictate sudden death. IF Swift doesn’t make a series of athletic saves in the early part of overtime, LSU never has the opportunity to rally back in the final minute.

And rally back they did.

Meghan Johnson worked the ball near the goal line and passed the ball to a streaking Tinaya Alexander in front of the goal. Orkus, who had looked unbeatable after the penalty save, was left in no man’s land, without a chance to make the save.

With 12 seconds on the clock, LSU scored the game-winner and advanced to the next round of the sEC tournament. Next up? Texas A&M. Let’s eliminate another rival.