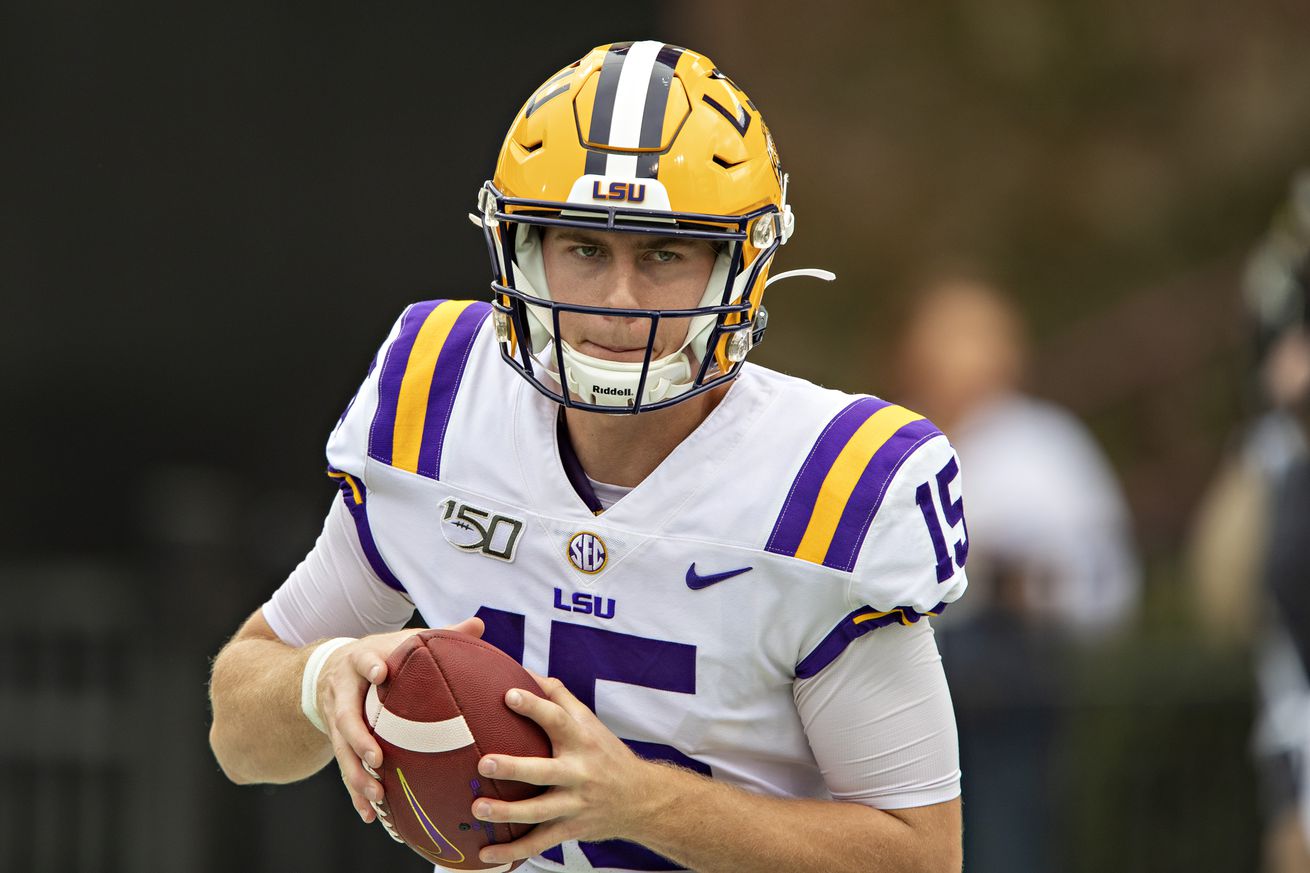 It is officially game week for LSU football and Coach Ed Orgeron unveiled the depth chart for Saturday’s opening contest against the Mississippi State Bulldogs in Tiger Stadium Saturday afternoon.

It’s funny, we’ve known for months that LSU would be replacing a ton from last year’s national title team between graduation, the NFL draft and players opting out of competing this season. But I’d be lying if I said reality didn’t come crashing down on me when I saw that there were only seven returning starters.

Now granted it’s not as if there’s no experience on this 2020 team. For instance, Ed Ingram’s not listed as a “returning starter” but Ingram played in 12 games and started three of them. And on the defensive side of the ball there’s plenty of returning production albeit not from “starters” like Damone Clark, Jay Ward and Mo Hampton Jr.

Here’s some other initial observations I have from Coach O’s week one depth chart: