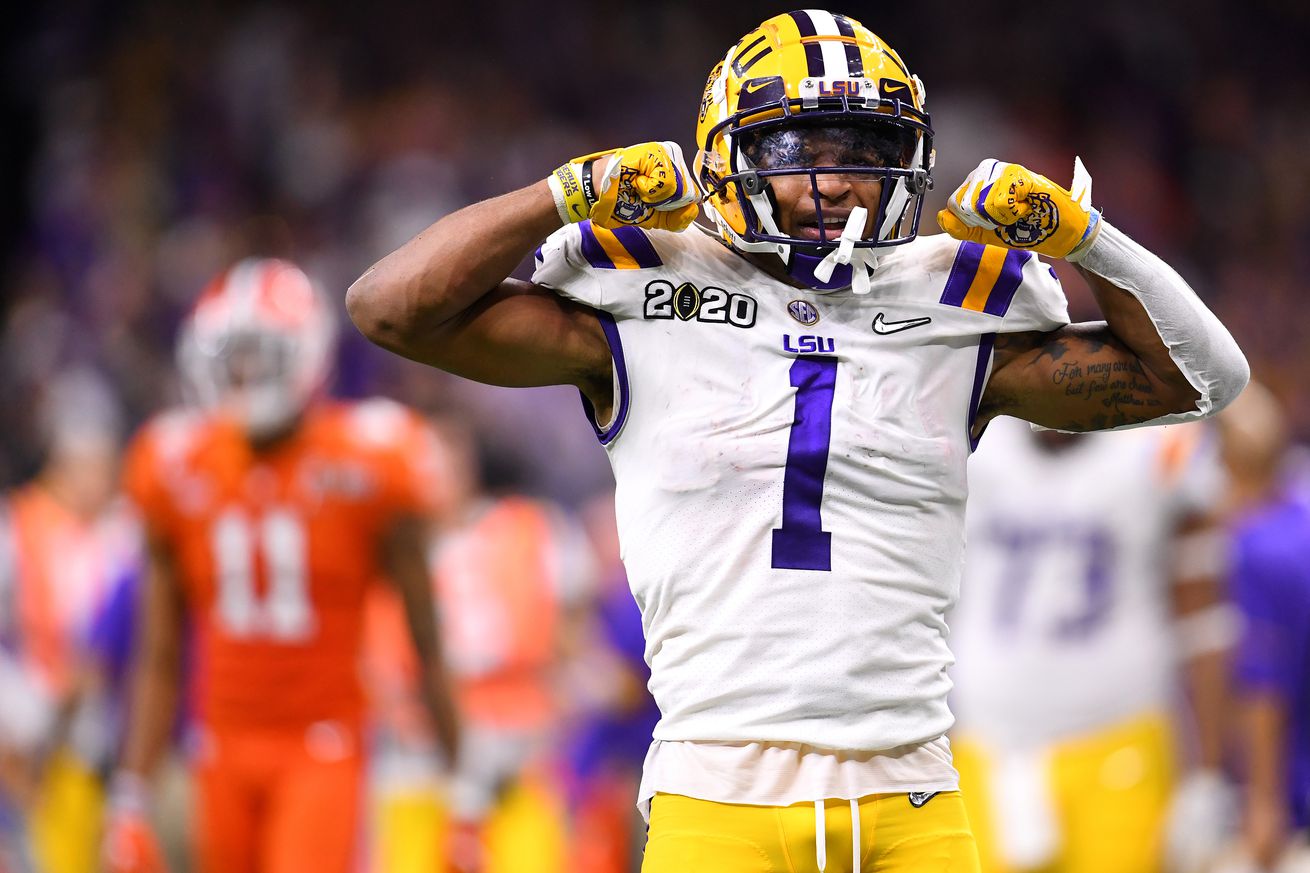 Preseason poll are largely useless, but in 2020 it is ESPECIALLY useless with the Big 10 and Pac 12 cancelling football. Still, that didn’t stop Ohio State from getting 21 first place votes. Nine of the initial top-25 teams will not have a football season this fall. Teams were ranked regardless if they were playing a season or not. How the rankings change during the season when teams start to play games is beyond me. Do the 0-0 teams immediately drop out of the poll once the season begins? Is a team like Ohio State or Oregon kept ahead of 0-1 teams? Who knows!

As a whole, the SEC had seven teams ranked in the initial poll. In addition to Alabama, Georgia and LSU, Florida (8th), Auburn (11th), Texas A&M (13th) and Tennessee (25th) were all ranked; Kentucky is the highest non-ranked SEC team, getting 20 votes.

LSU is scheduled to begin its season September 26 at home against Mississippi State, who received three votes

The rest of the AP Top 25 is as follows:

Note: *means a team has canceled its games for the season