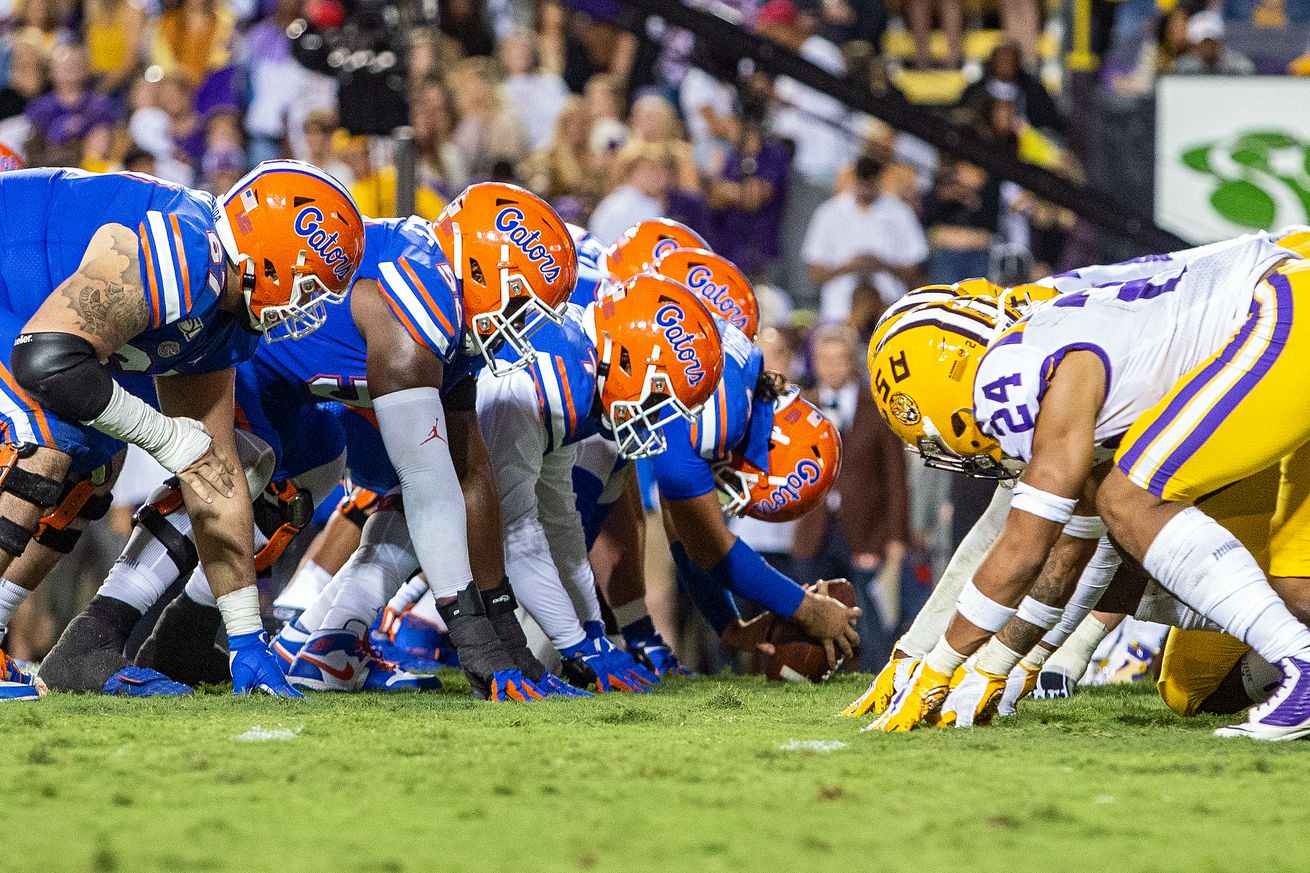 COVID forces Tigers and Gators to reschedule for December 12

LSU’s Saturday afternoon trip to Gainesville has been postponed to December 12th after a COVID-19 outbreak left Florida without enough healthy football players to participate the SEC announced Wednesday.

Reports surfaced Tuesday that Florida would be halting all football activities after some Gator players had tested positive for the virus. It was reported by several outlets including The Alligator, Florida’s student newspaper, that 19 players had tested positive for the virus, while The Athletic reports an additional 10 players will have to quarantine due to a possible exposure to the virus. Florida head football coach Dan Mullen revealed in a Wednesday teleconference that two assistant coaches had also tested positive.

Per the SEC’s covid-19 management guidelines, schools must have at least 53 scholarship athletes in order to compete.

This announcement comes on the heels of this weekend’s Missouri-Vanderbilt game being cancelled for similar reasons. The Commodore football team does not have enough healthy football players to participate

“Our priority is the health and well-being of our student-athletes and staff,” LSU Director of Athletics Scott Woodward said in a Wednesday statement. “The decision to reschedule the game comes as a result of close coordination and cooperation with the University of Florida and SEC officials and we are in full support. It is disappointing for everyone, but prudent. We wish all those at Florida who may be impacted the very best.”