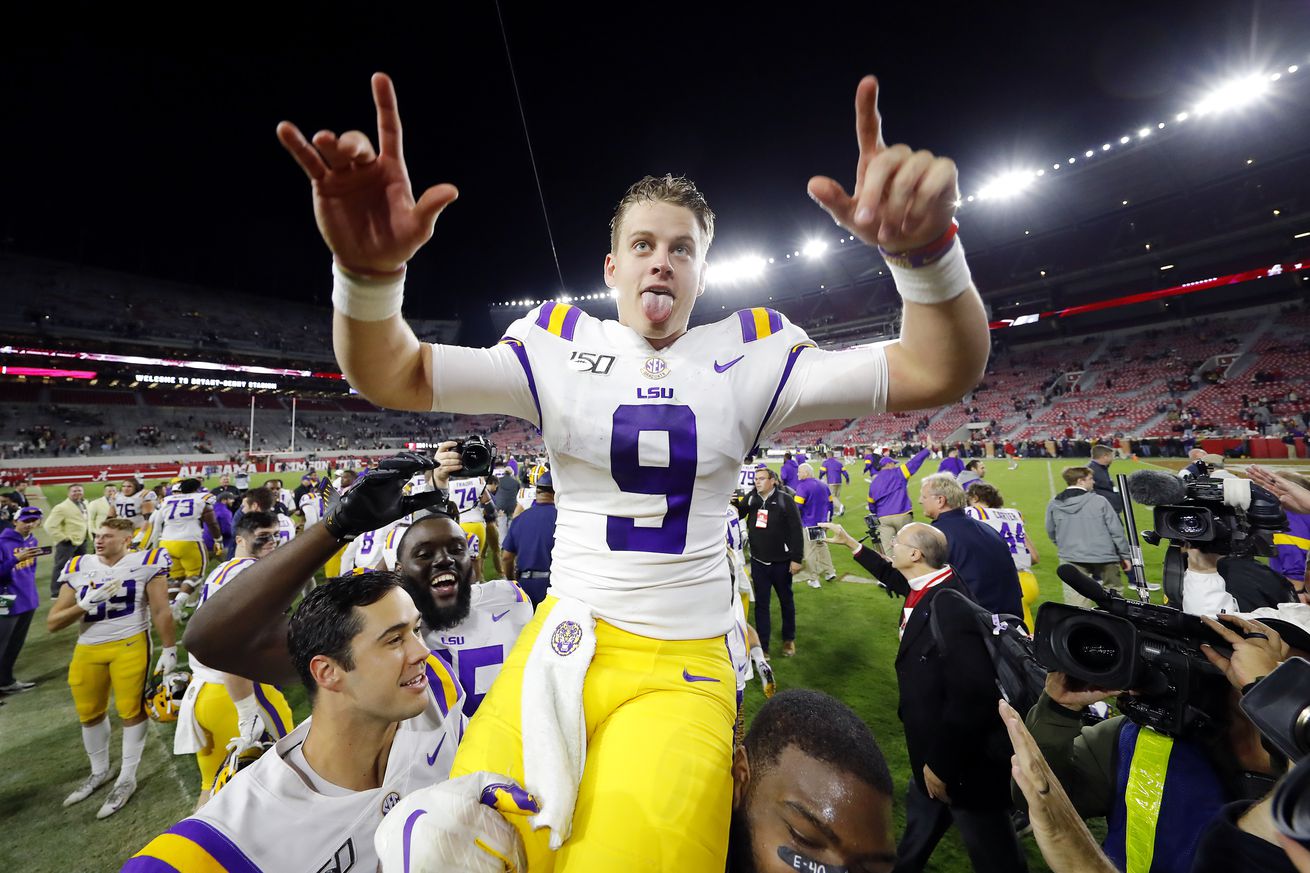 Oh no, we don’t get to play Alabama now darn it

Saturday evening’s game between LSU and Alabama has been postponed due to coronavirus outbreak inside the Tiger’s football program the SEC announced Tuesday afternoon.

This year the SEC is mandating teams have 53 healthy scholarship athletes in order to compete in football. LSU fell below that minimum due to a few players testing positive and others being forced to quarantine for a mandated 14-day period.

“We are disappointed there will be no football in Tiger Stadium this weekend, but we will always prioritize the health and wellness of our student-athletes,” LSU athletic director Scott Woodward said in a statement. “We will continue to follow the league’s protocols in order to safely and responsibly return to play.”

While the Alabama game has technically been postponed, it remains to be seen if it will be played at all. The SEC built in one extra Saturday, December 12, for making up games and LSU’s already filled that date to play Florida.

The SEC has to decide if one team is getting an off week while the other isnt or (more rationally) just cancel both games.

LSU’s statement mentioned the possibility of playing the game on December 19, but that is also the same day as the SEC Championship which Alabama currently has the inside track on playing in as the Western division champion.

LSU-Alabama wasn’t the only game to fall victim to postponement. Saturday’s Auburn at Mississippi State and Texas A&M at Tennessee games were both rescheduled for December 12 due to coronavirus.

I tell ya, it’s a real shame if LSU can’t play Alabama this year. I guess that means LSU has a two-year winning streak over Alabama.