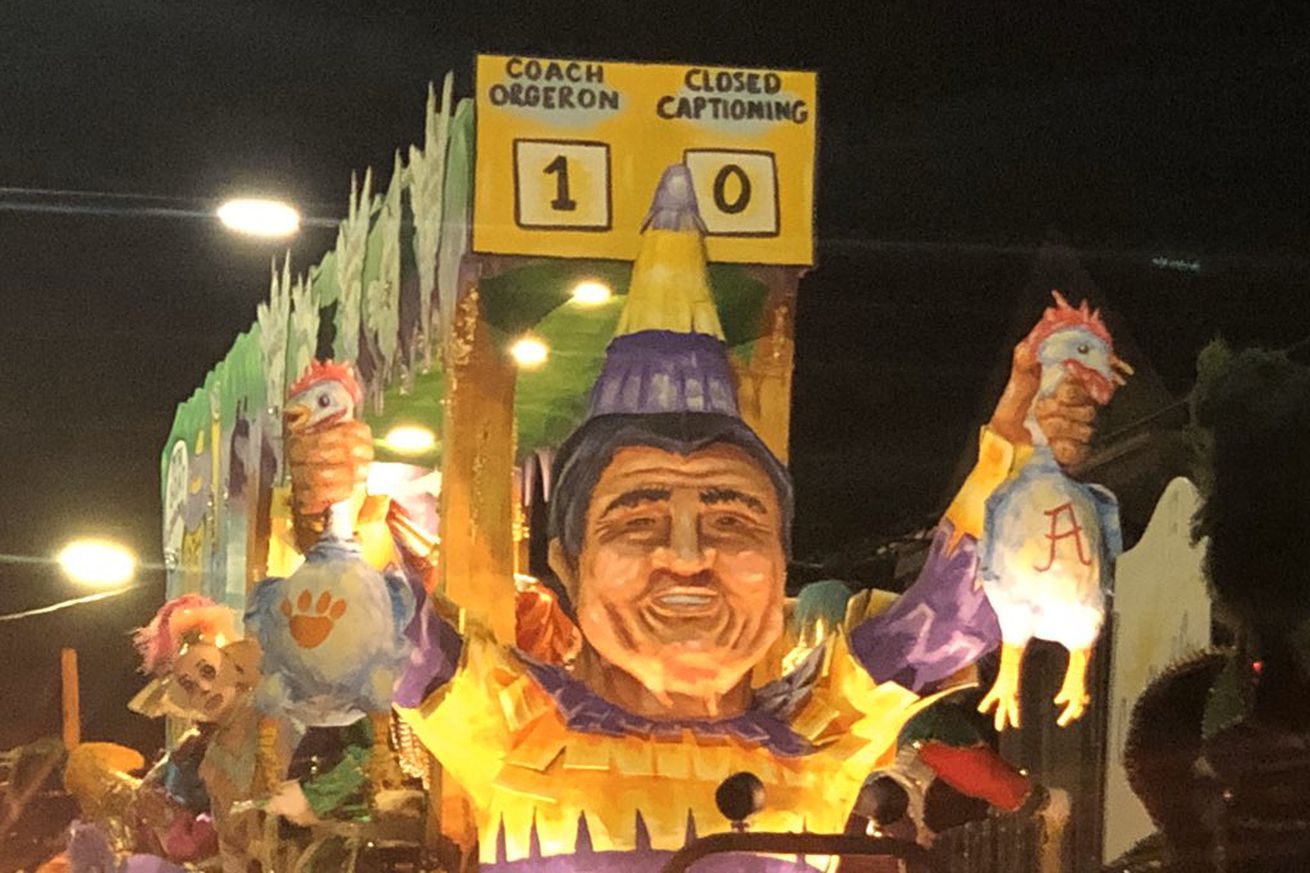 Despite the holiday, there was actual news late last night that Tommie Robinson, LSU’s RB coach who also officially held the title of Asst. Head Coach and Recruiting Coordinator, is joining A&M’s staff in a similar role. Almost simultaneously with the news, sources also confirmed that Kevin Faulk will be moving up from his job as LSU’s Director of Player Development to fill the now vacant role.

In other big assistant coach news, Kirby Smart continues to poach away assistants from his old boss at Alabama and has managed to lure away Scott Cochran, the long time strength coach who’s been with Saban since Saban was still at LSU, to be the new Special Teams Coordinator at UGA. Bama fans are totally not worried about it, nope, not worried at all.

LSU Basketball announced back in July that Mahmoud Abdul-Rauf’s jersey would be retired this season. The date has now been set for this Saturday’s home game against Texas A&M.

One of the best freshman seasons ever

On Saturday, Mahmoud Abdul-Rauf’s jersey will hang in the rafters

For their stellar work over the weekend, Maribeth Gorsuch and Morgan Cummins have been awarded SEC Pitcher and Player of the Week. Gorsuch threw two shutouts and the first perfect game in LSU Softball history while Cummins scored 14 RBI over the weekend. You can read more about their weekend in Saltzman’s recap.

As the Acting Editor-In-Chief of ATVS, I have now decided that this will become exclusively a Beach Volleyball blog.

Considering retirement after I was informed the football will be slipping out of my tiny hands. Please keep me in your thoughts.

Southern University AD Roman Banks had a radio interview with 104.5fm in Baton Rouge and shared some details about LSU moving their spring game to A.W. Mumford Stadium.

Enjoy your Mardi Gras. Hopefully you aren’t working like I am. (Anyone who can snag me one of the new steel cup throws from the Rex parade will earn my undying gratitude and a bunch of ATVS Koozies) Here’s the best of the parades and other social media from the weekend.

Some other details from this float: pic.twitter.com/YbMrZCXFtS

Bring your ass to St. Charles Avenue if you want a piece of the world tag team champions pic.twitter.com/bdZyZjxdD3

The future has officially arrived at #LSU. Monarc Sport delivered the Seeker to Baton Rouge this week.

It’s finally happening…. We’re getting a @torchystacos in Baton Rouge.

The sign is going up at Nicholson Gateway across from Tiger Stadium @WBRZ pic.twitter.com/VUd8xit8Zx

Shaq tells a story about telling Kobe there’s no I in team, and Kobe said “I know, but here’s an M and an E in that motherf*cker” pic.twitter.com/PTRarVYOpy