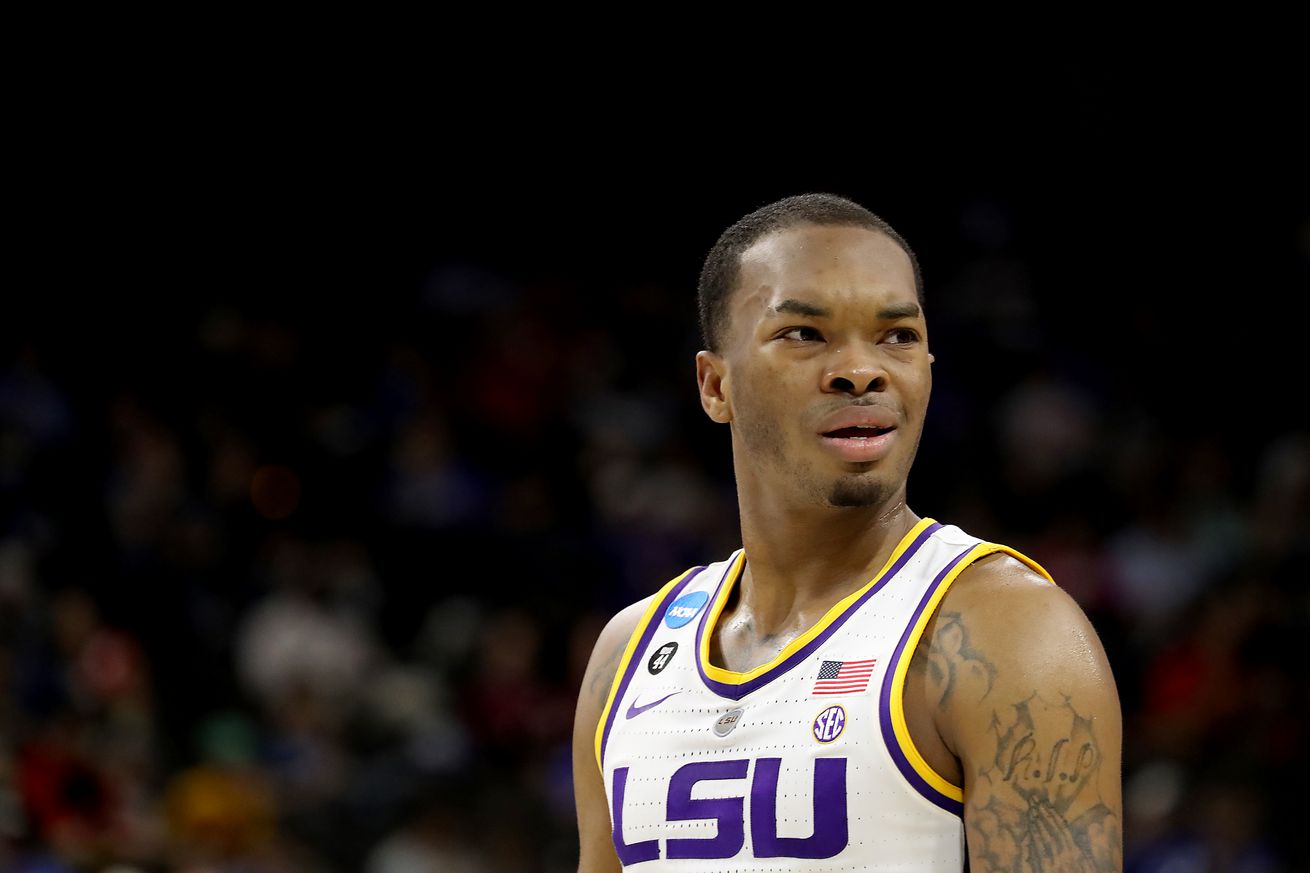 The 2020-21 LSU basketball season begins in three weeks and junior Javonte Smart is getting some early recognition as a point guard to watch across all of Division I.

Smart was one of 20 players on the 2021 Bob Cousy Point Guard of the Year Award watchlist, given to the top point guard in Division I men’s basketball. The award is named in honor of former Holy Cross Crusader and Boston Celtics point guard Bob Cousy, who was inducted into the Naismith Memorial Basketball Hall of Fame in 1971.

Entering his third year with LSU, and his second as the Tigers’ starting point guard, Smart has appeared in 65 games with 48 starts. Smart started 30 games last season and had career highs in scoring (12.5 points per game), rebounds (3.5 rebounds per game) and assists (4.2 assists per game). But the biggest area improvement Smart had was with his shooting. Smart raised his overall shooting on from 37 percent as a freshman to 42 percent as a sophomore and showed a slight uptick in his three-point shooting, from 31 percent to 33 percent.

The Bob Cousy Award has been given out annually for the past 18 years. Notable past winners include Murray State’s Ja Morant, now with the Memphis Grizzlies, and UConn’s Kemba Walker, now with the Boston Celtics. Former LSU point guard Tremont Waters was a finalist for the Cousy Award during LSU’s SEC Championship, Sweet 16 season in 2019.

The rest of the watchlist members are as follows: