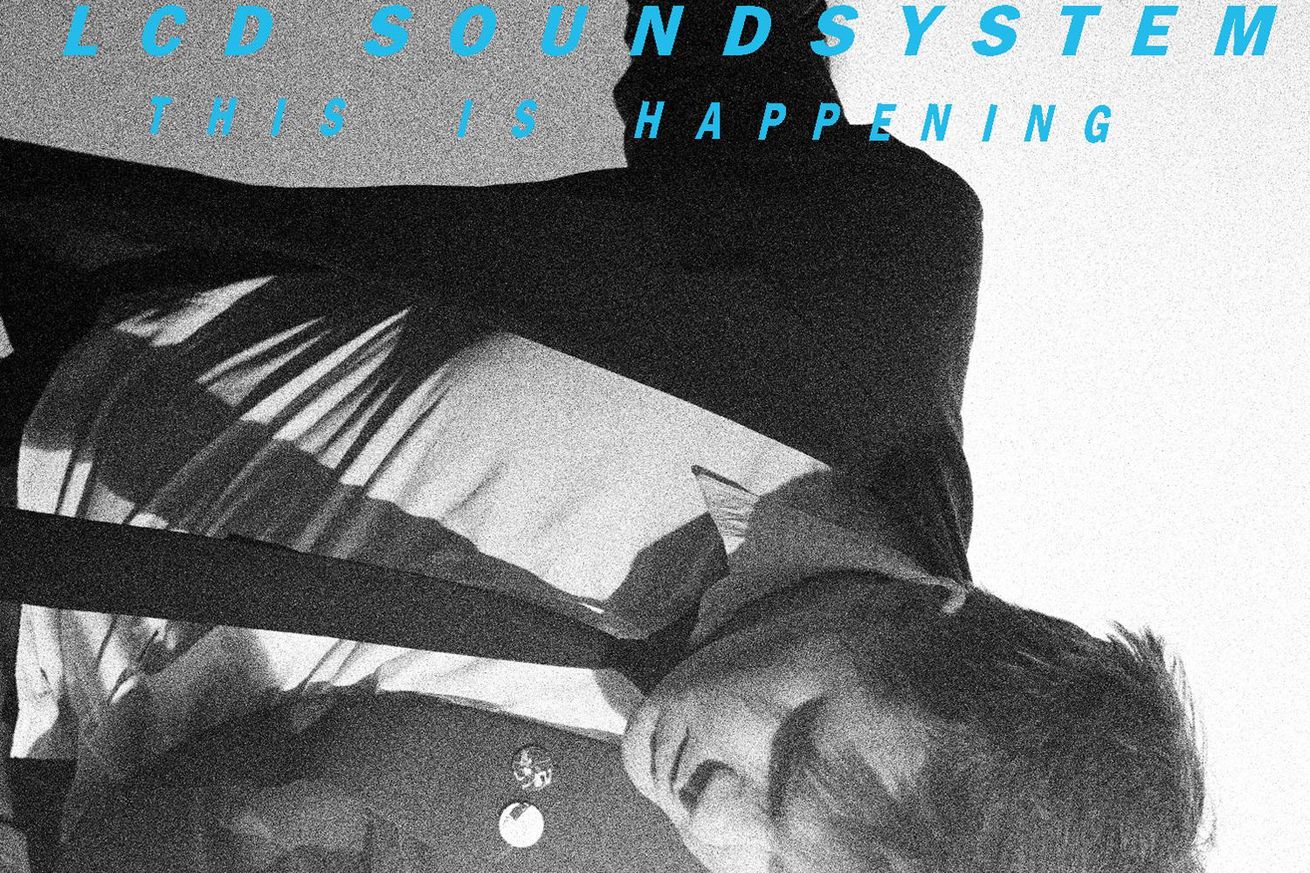 Hey. It’s been a while. About nine months to be exact.

This pandemic/quarantine period in American history has been rough for all of us, and at the very least I hope yours has gone significantly better than mine. As I write this, a category four hurricane is bearing down on southwest Louisiana and will no doubt impact readers of this article in one way or another. I hope the best for y’all.

It’s placed me in an unfortunate situation where for the first time in about 20 years, August does not bring the excitement of a college football season with it. There still will be a college football season, but it won’t be anywhere near what we’ve grown to know and love. Entire conferences have cancelled for the season, there will be no tailgating and likely no fans in the stands in many places.

I personally believe there should be no season. But as of now there will be one, and as long as there is college football, there will be a How To Football. There is no such thing as “normalcy” right now, but we will take whatever we can get and try to make the most of it.

It’s not much. Hell it’s barely anything. But it’s college football after a long nine months from hell. Take what you can and enjoy it. And above all else, please stay safe.