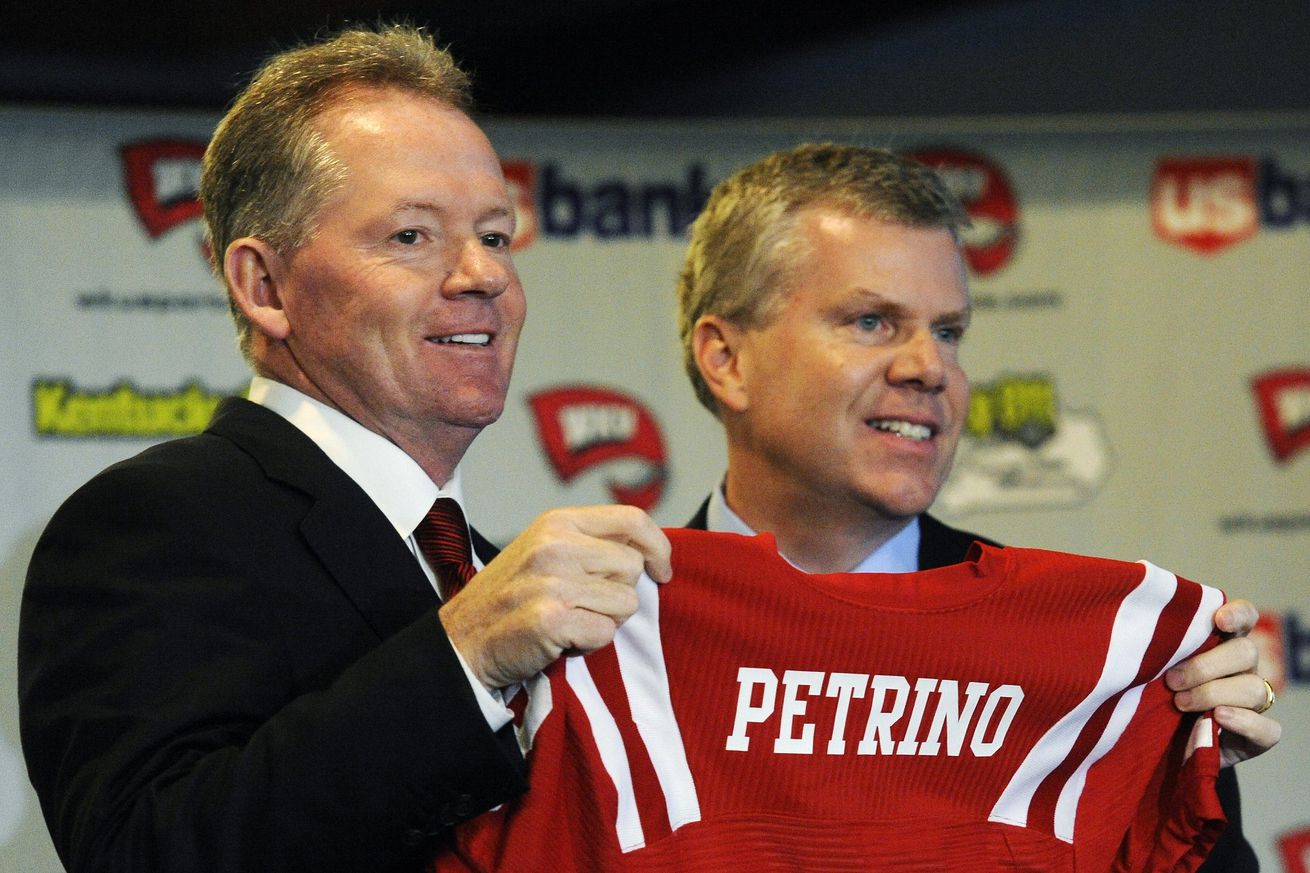 Our first weekend that’s honest to god full of football.

Over the past two weeks, we’ve had pretty much a soft launch of the college football season. Last week, the traditional start of the season resembled more of the pre-Labor Day Week Zeros we’ve been used to, and I understand if you weren’t exactly over the moon with it. I don’t agree with it, but I understand it.

Well, that doesn’t apply to this week. It’s not the full-strength schedule we’re used to (and we won’t get that this season) but it’s enough for fill up a chart for three straight shifts, and then some. In fact, the noon shift is actually overflowing.

There is plenty of football on, and it’s not like you’re going anywhere to miss it.

All Gold Everything Shift