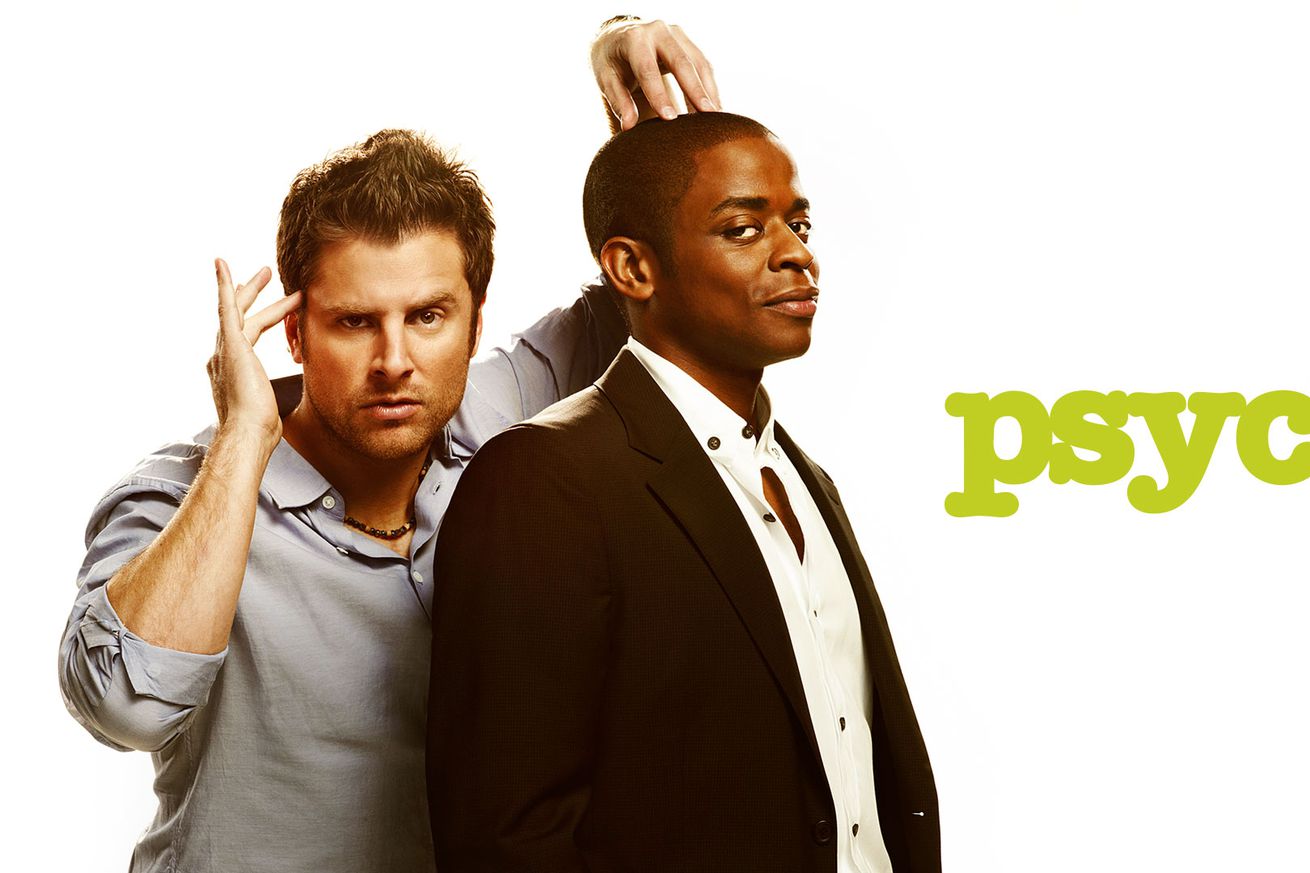 By now I’m sure you’ve heard people lamenting how bad this weekend is. Maybe you’ve been that person. Well, I always try my hardest to be honest in this space, and I’ll continue that: they’re right. This is by far the weakest “full” weekend of college football in recent memory. That’s what happens when two power five conferences and a even more lower conferences don’t play.

But just because it’s bad doesn’t mean there isn’t value to be found inside of it. To paraphrase a book/movie quote, we accept the football we think we deserve. If you’re not willing to watch App State-Marshall intently, then yeah you’ll probably want to skip out on this week. But if you really truly love college football, you can recognize some of the undervalued matchups of the weekend.

If you don’t, but wish to, then continue reading below.

And as a small bonus for you true degenerates, I unintentionally left out the Abilene Christian-UTEP game that kicks off at 8:00 online. In week one UTEP pulled off the upset over Stephen F. Austin before getting hammered by Texas 59-3. This week they play host to another Texas Southland school, Abilene Christian. And here is the kicker: the Miners are actually favored! It’s by less than a point and half, but still.