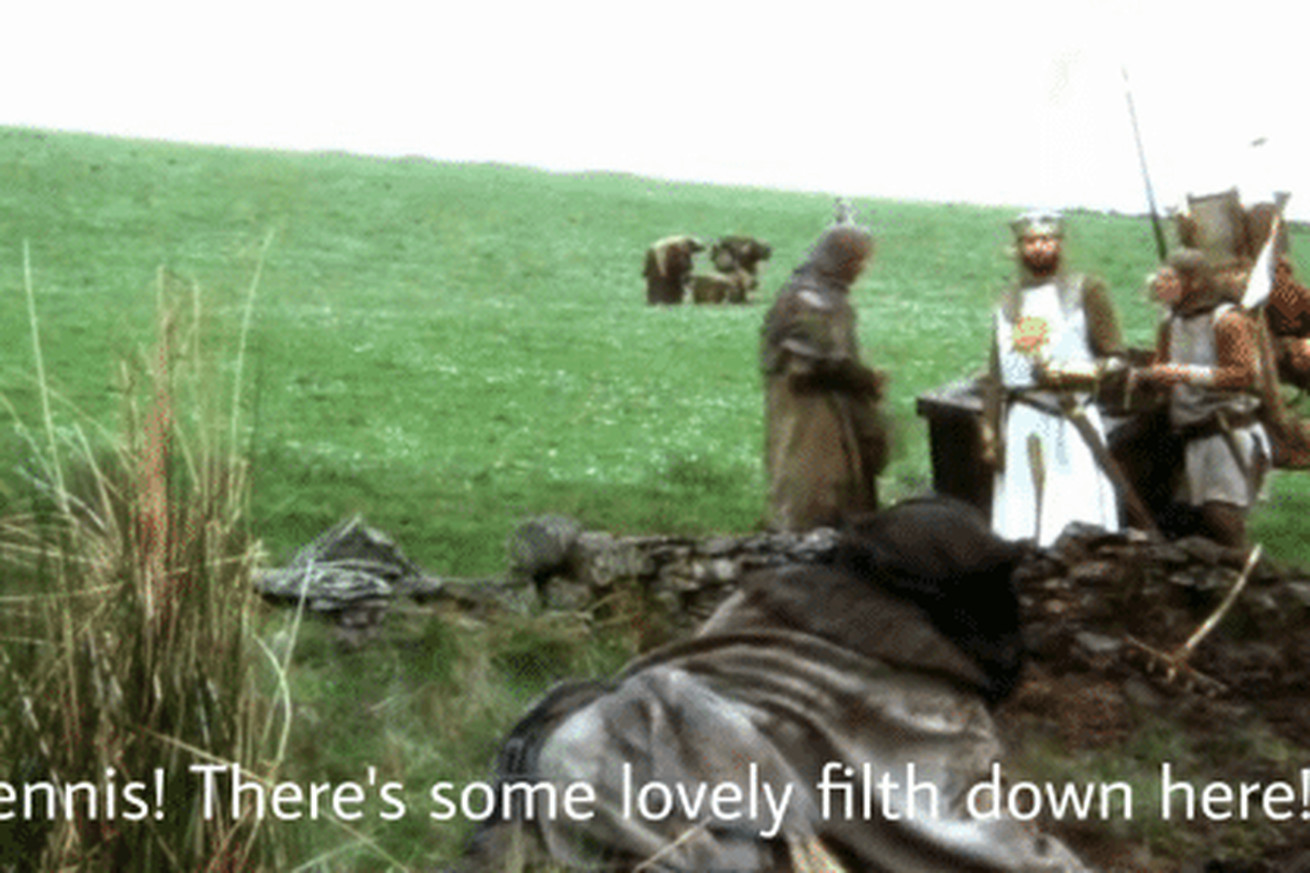 Welcome to week six of the college football season. Please join me in the mud pit of fun.

Before we start, I hope you all stay safe this weekend. There are things more important than football and your lives are chief among them.

Hopefully this cowardly bitch ass hurricane dies off in the gulf and you all have power by 11 AM Saturday to kick back and enjoy the day of football after picking up twigs. I really, really want that to be the case, but stay safe regardless.

Calm Before The Storm Shift

Your Game Is Starting On ESPNNEWS Shift

The Mud Pit Of Fun Shift