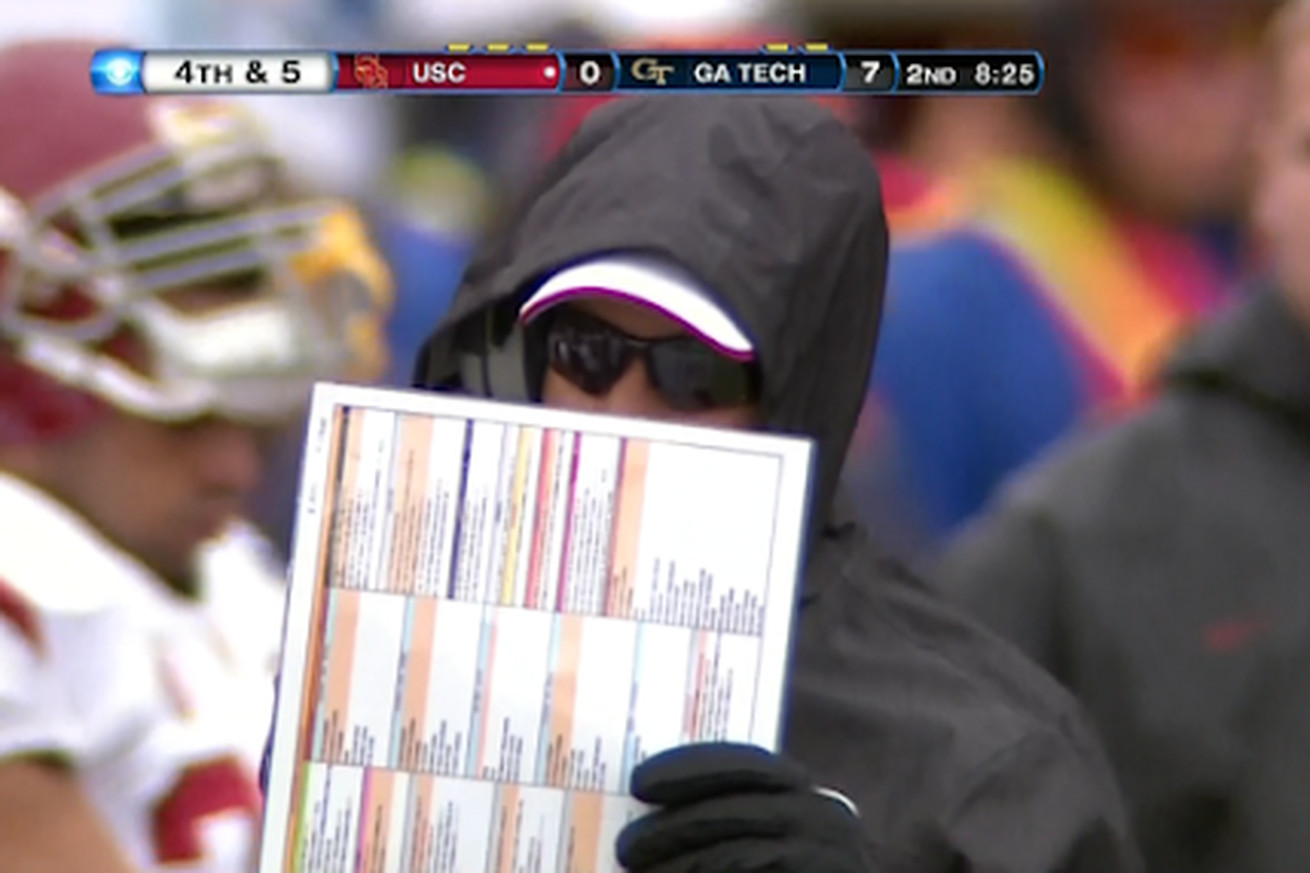 Your guide to the SEC’s return to football

As you’re probably acutely aware, the SEC returns this weekend. While that does upgrade the schedule quality somewhat, the actual conference matchups aren’t exactly blockbuster games. But still, the SEC is back and that shouldn’t harsh your mellow. Sound the siren, y’all.