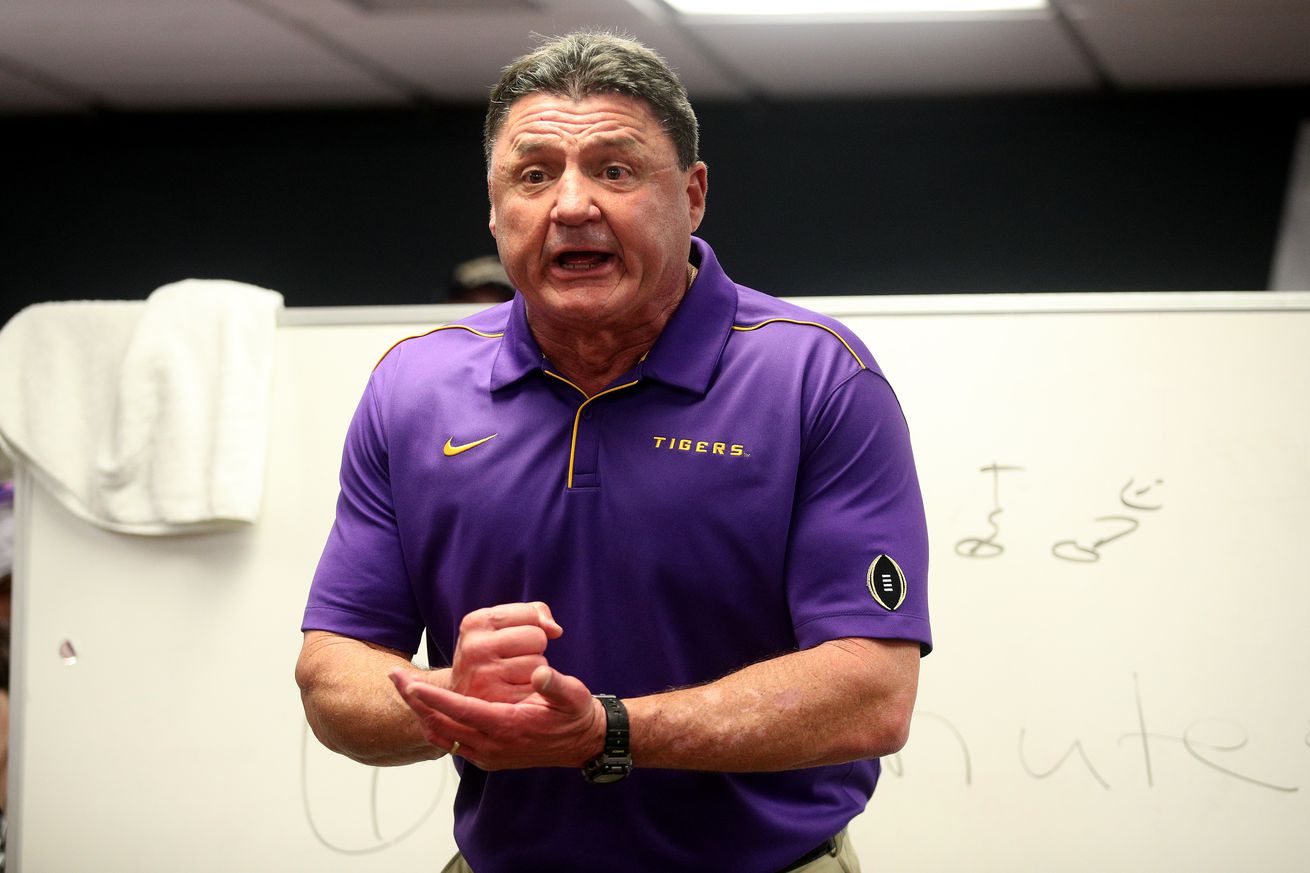 LSU picked up its second four-star commitment in as many days as Keanu Koht, a defensive end from Vero Beach, Florida joined the Tigers 2021 class Saturday afternoon.

Koht is 247’s No. 148 prospect overall and 10th ranked weakside defensive end. He’s No. 240 in the 247 composite and 34th at his position. He picked LSU over several other significant football programs like Alabama, Auburn, Clemson and Florida.

Koht is built the same way as Brown, more of a taller, leaner defensive end/outside linebacker. Koht is currently 6’4” and 215 pounds.

LSU has had a strong week on the recruiting trail. Wednesday, Naquan Brown joined the 2021 class and Chris Hilton, a wide receiver from Zachary High School, also committed to the Tigers Friday morning. Adding Koht to the 2021 class kept LSU at the No. 6 spot, just 1.5 points behind Oregon and a top-5 ranking. The Tigers now have 15 commitments, with 12 players being from outside the state of Louisiana. LSU has players from California, Georgia, Florida, Michigan, Mississippi, Ohio, Texas and Virginia in its 2021 recruiting class.