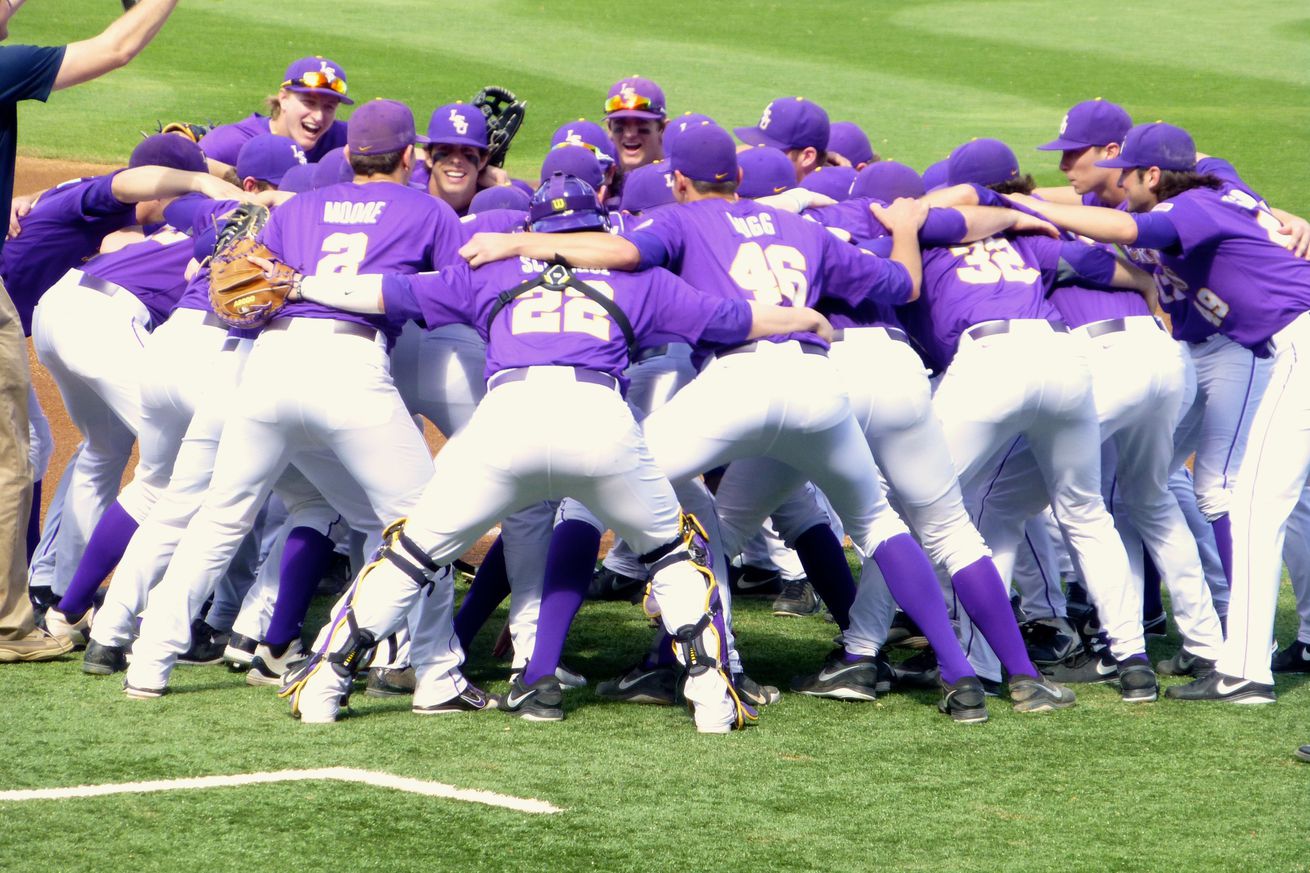 The kids are alright

In an effort to save money due to the coronavirus, Major League Baseball cut its amateur draft from 40 rounds, where over 1,200 players are normally selected, to 5 rounds and only 160 selections.

As a result, many uber-talented high school players across the country will be playing college baseball and LSU will benefit greatly.

Per Baseball America, LSU signed the No. 2 recruiting class nationally and some of these new Tigers are already in position to start come next spring.

“They’re unique freshmen,” LSU head baseball coach Paul Mainieri said. “They’re going to be able to handle it. I have very little doubt these guys are going to step in and make a big difference.”

One of those unique freshmen is Dylan Crews who, if the season started today, would be manning right field for the Tigers and batting fifth. A native of Longwood, Fla., Crews was Baseball America’s No. 2 high school prospect and No. 12 overall when combined with college players.

“He has lived up to the billing,” Mainieri said to reporters Tuesday afternoon. “Dylan plays the game really hard and the right way. He’s made it very clear that he should be an every day player for us.”

Another potential impact freshman is Tre’ Morgan, a local product out of Brother Martin. Morgan seems to be a phenomenal defensive first baseman, in fact his glove has been so good it’s made Mainieri move junior Cade Beloso to left field.

“He’s played phenomenal baseball,” he said. “This kid is going to impact the game in a big way with his defense. He can pick balls in the dirt. His footwork around the bag is amazing. And by the way, he might hit three-hole for us. He looks like a future major leaguer.”

Another freshman that Mainieri had high praise for was infielder Will Safford. Safford, who played at University-High, was called a left-handed Tyler Hanover by Mainieri. While Safford is a bit undersized, listed at 5’8”, Mainieri said he’s a baseball rat and would be LSU’s starting third basemen.

“If the ball’s hit 100 mph off the bat,” Mainieri said, “he’s going to throw his body in front of it and knock it down and come up and throw a missile to first base.”