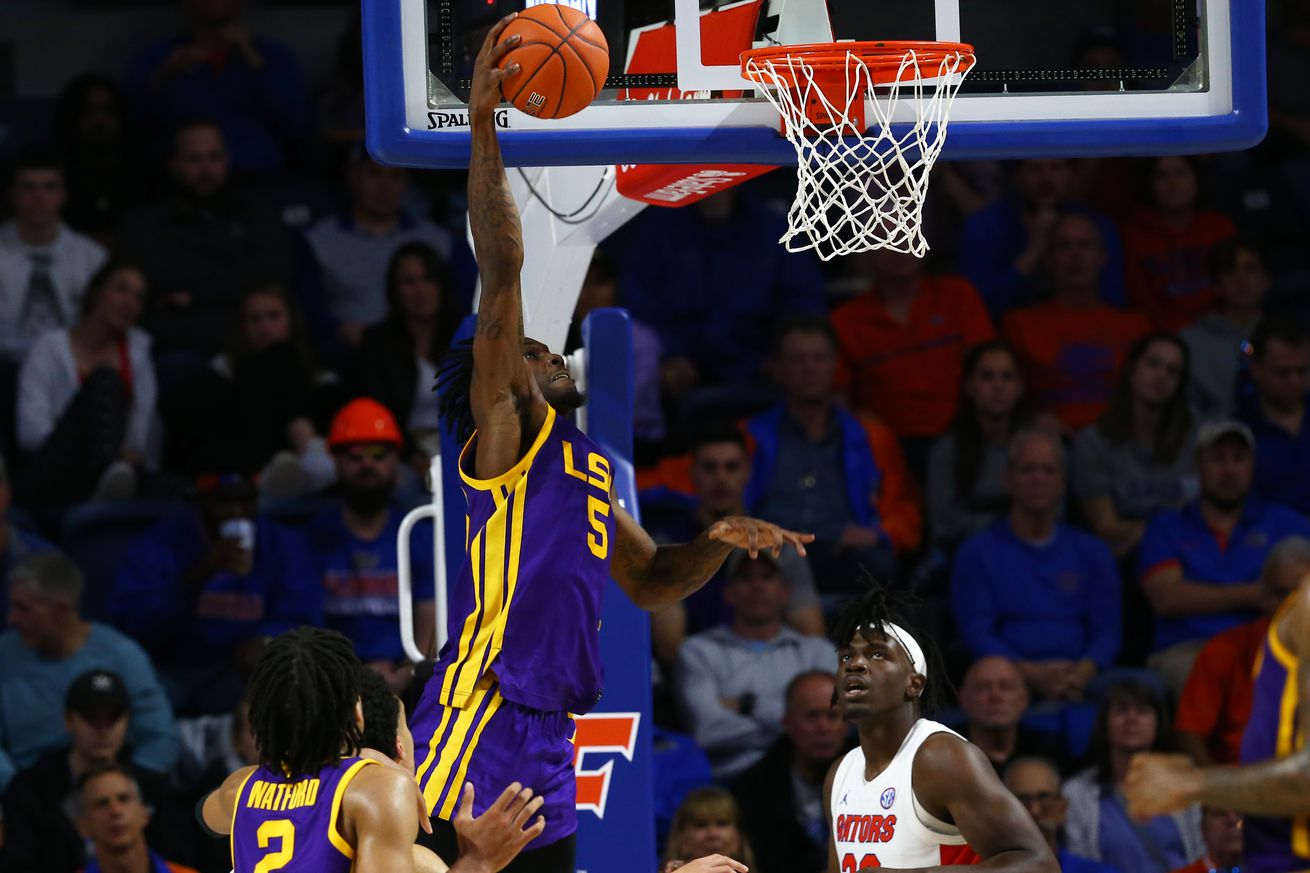 Prior to football season, we asked you to participate in SB Nation’s FanPulse weekly rankings. Well, we’re doing the same with the basketball program.

Boy you all are not feeling too good about the way things are going. And I can’t blame you, I’m not confident in the program either. Over the course of the last week, LSU nearly choked away a 19-point lead against South Carolina, got blown out by Florida and lost Charles Manning, who just came back from a foot fracture, to a fracture in his other foot.

Will Wade’s team has gone from sitting atop the SEC a 9-0, to losing five of seven and tumbling all the way down to fourth and in danger of missing out on a coveted double-bye for the SEC tournament. Meanwhile the defense is still atrocious. Do you realize LSU has scored 80 four times this month and are 1-3 in those games?

How LSU closes out the regular season will determine whether it makes the NCAA Tournament. LSU is about to tip off against Texas A&M, who had won three straight until running into Kentucky Tuesday night; then the Tigers have a trip to Arkansas, always a tough venue for opponents, and close the regular season against a Georgia team who, despite being at the bottom of the SEC, has Carson Edwards a surefire top-five pick in this summer’s NBA Draft.

LSU still controls its destiny for making the Tournament. The Tigers have 10 SEC wins, 12 is the probably the magic number it needs to get to in order to be dancing come March. It’s time the Tigers took control of its future.